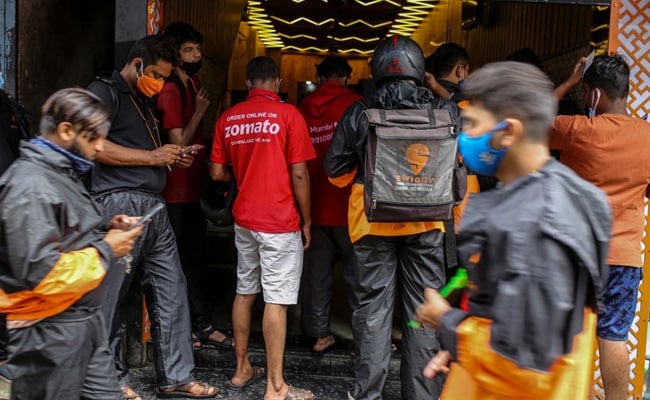 Zomato is cutting its workforce by 3 per cent

Food-ordering app Zomato has cut its workforce up to 3 per cent as part of the regular performance-based layoffs, a company spokesperson told NDTV.

“There has been a regular performance-based churn of under 3 per cent of our workforce; there’s nothing more to it,” the spokesperson said.

At least 100 employees across functions are affected, a person with direct knowledge of the matter said, adding the process has been going on for the past two weeks.

Yesterday, Mohit Gupta, the co-founder of Zomato, announced he has resigned. In a note to the markets, the company attached a farewell message from Mr Gupta, who said he will remain a “long only investor in Zomato”.