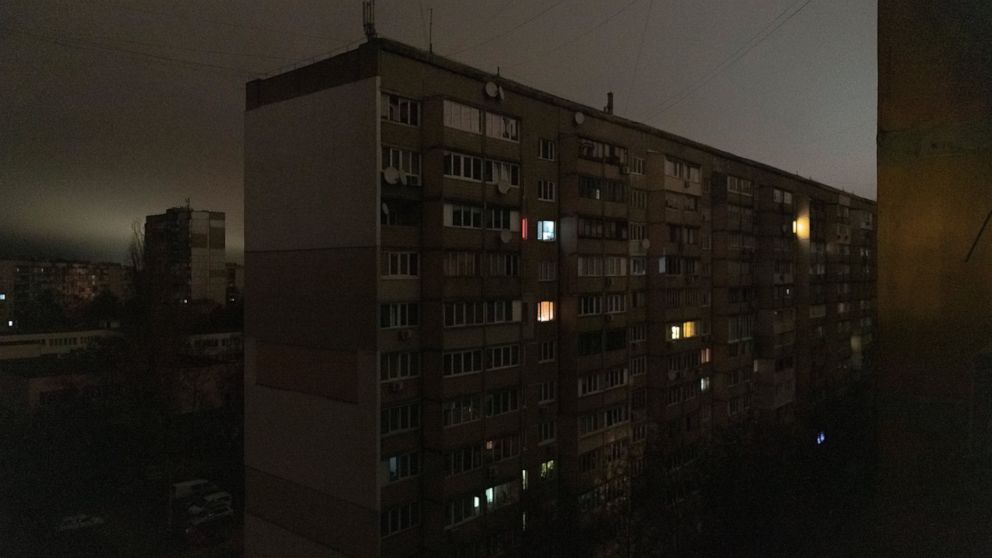 KYIV, Ukraine — Ukraine’s president is likening the recapture of the southern city of Kherson to the Allied landings in France on D-Day in World War II, saying both were watersheds on the road to eventual victory.

Speaking via video link Tuesday to a Group of 20 summit in Bali, Indonesia, Zelenskyy called Ukraine’s retaking of Kherson “reminiscent of many battles in the past, which became turning points in the wars of the past.”

“It’s like, for example, D-Day — the landing of the Allies in Normandy. It was not yet a final point in the fight against evil, but it already determined the entire further course of events. This is exactly what we are feeling now,” he said.

The retaking of Kherson was one of Ukraine’s biggest successes in the nearly 9-month-old Russian invasion, dealing another stinging blow to the Kremlin.

President Joe Biden called it a “significant victory” for Ukraine. Speaking on the sidelines of the G20 meeting, Biden added: “We’re going to continue to provide the capability for the Ukrainian people to defend themselves.”

In his address to the G-20, Zelenskyy called for the creation of a special tribunal to try Russian military and political figures for the crime of aggression against Ukraine, and the creation of an international mechanism to compensate Kyiv for wartime deaths and destruction.

Zelenskyy referred to the G-20 meeting as “the G-19 summit,” adhering to Kyiv’s line that Russia should be excluded from the grouping.

“Everywhere, when we liberate our land, we see one thing — Russia leaves behind torture chambers and mass burials. … How many mass graves are there in the territory that still remains under the control of Russia?” Zelenskyy pointedly asked.

Large parts of eastern and southern Ukraine are still under Russian control, and the city of Kherson itself remains within reach of Moscow’s shells and missiles.

The end of Russia’s occupation of the city — the only provincial capital seized since the February invasion — has sparked days of celebration. But as winter approaches, its remaining 80,000 residents are without heat, water or electricity, and short on food and medicine.

Ukrainian authorities say there are signs of atrocities emerging, just as in other liberated areas.

Zelenskyy made a triumphant surprise visit on Monday to Kherson. He hailed the Russian retreat from the southern city as the “beginning of the end of the war” but also acknowledged the heavy price Ukrainian soldiers are paying in their grinding effort to push back Russia’s invasion forces.

Follow AP’s coverage of the war in Ukraine: https://apnews.com/hub/russia-ukraine