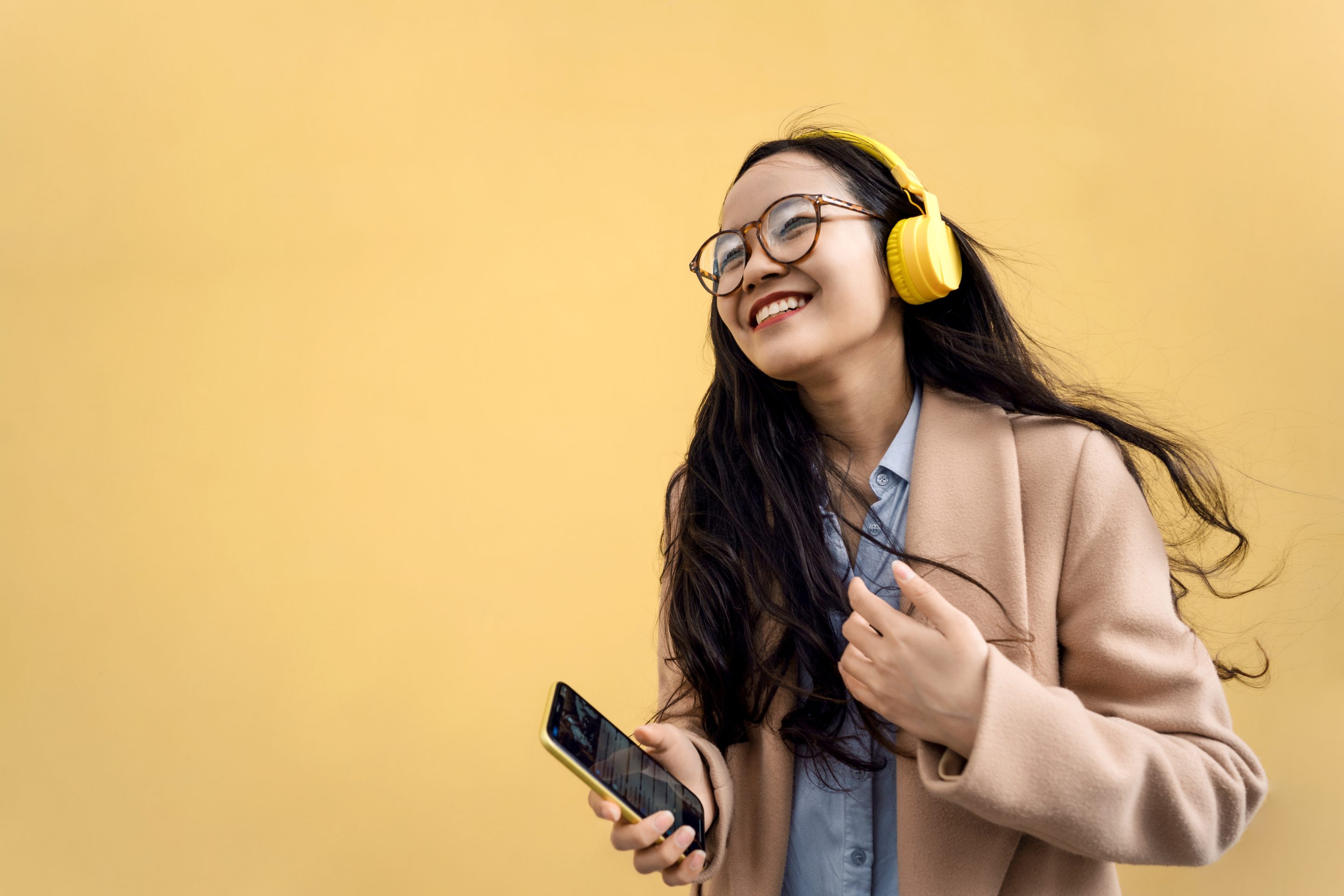 My sister always gave me an irritated nudge when we were younger on road trips because she could hear the music blasting from my headphones on her side of the car. I’m sure I’m not the only one who’s been listening to music a bit too loudly. Maybe you’ve been ignoring the people who stare at you across the subway who can clearly hear your jams or the alarm bells from your parents telling you the constant beats could be harmful to your eardrums. New research echoes the concerns and suggests that over 1 billion young adults and adolescents globally may be at risk for hearing loss because of their personal listening devices (PLDs), or headphones, or for attending entertainment venues like concerts.

“This overexposure that a lot of people clearly are engaging in can have detrimental effects on their health,” Dr. Lauren Dillard, author of the study and a postdoctoral fellow at the Medical University of South Carolina, tells Fortune, and that exposure to loud sounds over time may lead to hearing loss down the road.

The study, published Tuesday in BMJ Global Health, analyzed over 30 studies from the past 20 years related to unsafe listening practices through either headphone usage or attendance at loud entertainment events. In the analysis, the prevalence of unsafe listening practices was about 24% from headphones and almost 50% from loud entertainment venues. A total of 20 countries were represented in the study, with nearly 20,000 participants ages 12 to 34. The study found that anywhere from 670 million to 1.35 billion young people could be at risk for hearing loss due to headphones or exposure to loud venues.

Research doesn’t fully capture whether or not recreational noise exposure can directly lead to permanent hearing loss, but there have been associations between voluntary noise exposure, like how loud you listen to music, and “changes in hearing thresholds” per the study. Using headphones or attending loud concerts can lead to tinnitus, which is described as a ringing sound in the ears, or temporary hearing loss, Dillard says. If sound comes back, people may dismiss the temporary ringing. However, some research shows that over time, the loud exposure can damage sensory cells, although it may take years to notice any substantial changes.

“It’s rather incremental and progressive, so it’s not necessarily easy to recognize right away,” she says. “You might be at risk for permanent damage in the long run.”

The rise in smartphone ownership led to the normalization of constant headphone usage, and the World Health Organization (WHO) sounds the alarm that the number of young people at risk for hearing loss may have grown in recent years. The WHO found nearly 50% of young adults or teens listen to unsafe levels of sound from headphones and in 2015 launched “Make listening safe” to promote safe listening practices: monitoring and limiting the loudness of sound consumed, the duration it is consumed, and how often it is consumed. So what levels of sound are considered safe?

The iPhone’s health app can also alert you when you’re listening to music that’s too loud. Adhering to the WHO’s recommendations, the exposure limit on the health app is 75 dB for 127 hours over seven days, 80 dB for 40 hours over seven days, or 110 dB for two minutes over seven days. Because the music in headphones can get to 100 dB or higher, the volume should seldom be at the maximum. Many people listen to their headphone music well over 75 dB, and the sounds blaring from bars, clubs, and concerts surpass 100 dB.

“There is an urgent need for governments, industry, and civil society to prioritize global hearing loss prevention by promoting safe listening practices,” the authors write.

Hearing loss prevention has gained momentum in recent years. Dillard hopes that people realize they have the ability to change listening habits to help lower their risk for hearing loss. Wearing earplugs to loud events, having noise-canceling headphones if possible, keeping audio levels at a minimum, and getting regular hearing checkups can help. It’s also a public health issue and something larger venues should keep in mind when curating their volumes, she says.

“I would just really encourage people to think a little bit more long term about their health and their hearing health because we really do want to avoid the impact of hearing loss,” Dillard says, noting how it can affect your ability to interact in daily life. “The thing that’s so important about noise exposure in terms of hearing loss is that it’s preventable.”