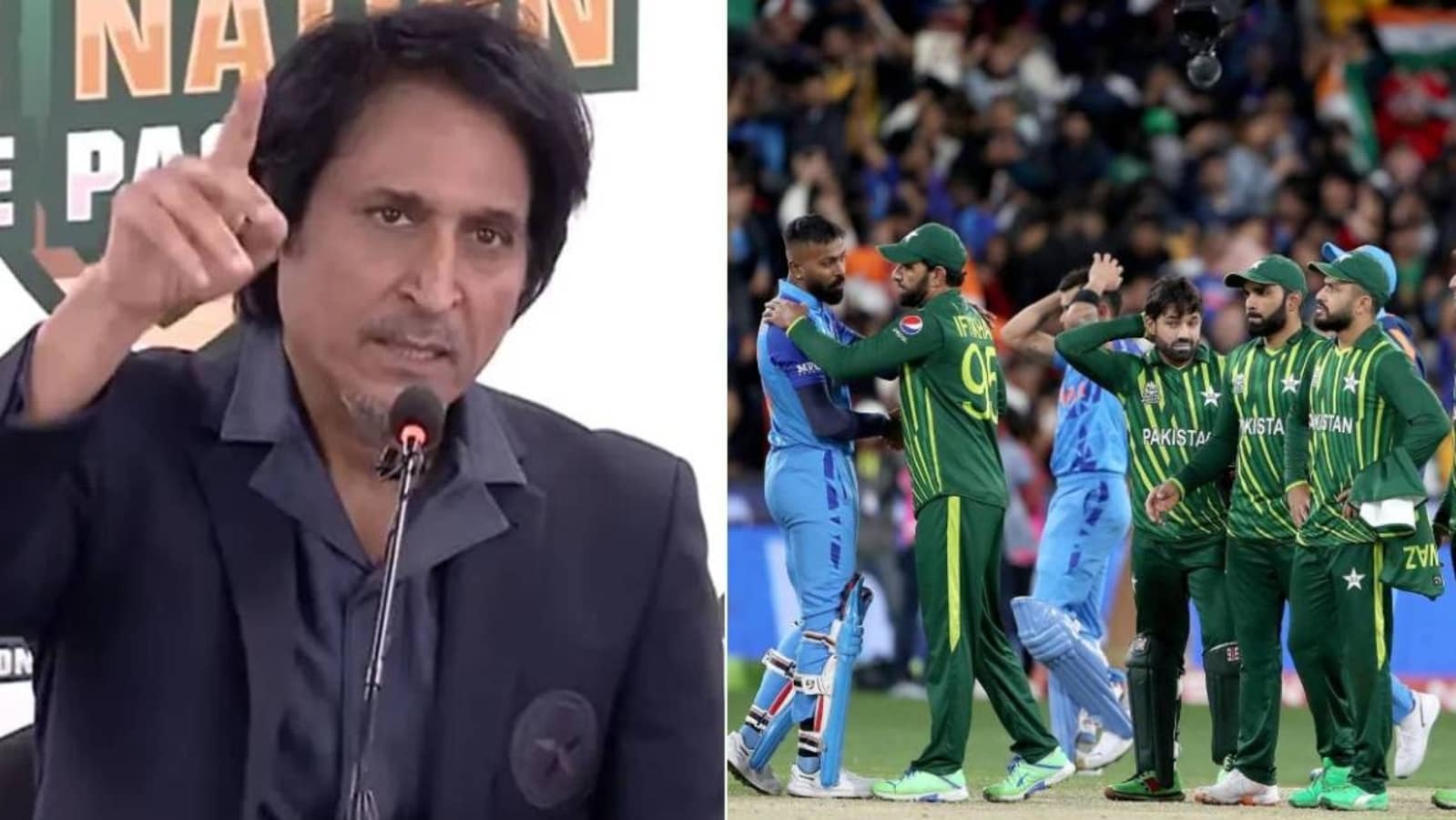 Board of Control for Cricket in India (BCCI) secretary Jay Shah earlier last month had said that the Indian team will not be travelling to Pakistan to the Asia Cup scheduled to held in 2023 and rather suggested that the venue will be shifted to UAE. The remark from Shah, who is also the president of the Asian Cricket Council left PCB furious over the timing of the statement and change of venue. PCB chief Ramiz Raja has now broken his silence on the matter as he addressed the issue in a recent interview with fiery remarks.

“Neutral venue for Asia Cup is not unprecedented and we have decided that we will not travel to Pakistan,” Shah had said last month after BCCI’s 91st Annual General Meeting in Mumbai. “It’s the govt which decides over the permission of our team visiting Pakistan so we won’t comment on that but for the 2023 Asia Cup, it is decided that the tournament will be held at a neutral venue.”

ALSO READ: ‘They are a dated ODI team…’: Ex-England captain’s brutal dig at Dhawan, Laxman after India’s loss to NZ in 1st ODI

Speaking to Urdu News, Ramiz fired shots as BCCI and the Indian team, clarifying that if the Rohit Sharma-led side doesn’t come to Pakistan for the Asia Cup, Babar Azam’s men won’t be travelling to India for the World Cup next year.

“If Pakistan doesn’t take part in the World Cup scheduled in India next year, who will watch it? We have a clear stand: If the Indian team comes here then we will go for the World Cup. If they don’t come then they can play the World Cup without us. We will adopt an aggressive approach. Our team is showing performance. I’ve always said we need to improve the economy of Pakistan cricket, and that can only happen when we perform well. In the 2021 T20 World Cup, we beat India. We beat India in the T20 Asia Cup. In one year, the Pakistan cricket team defeated a billion dollar economy team twice,” he said.