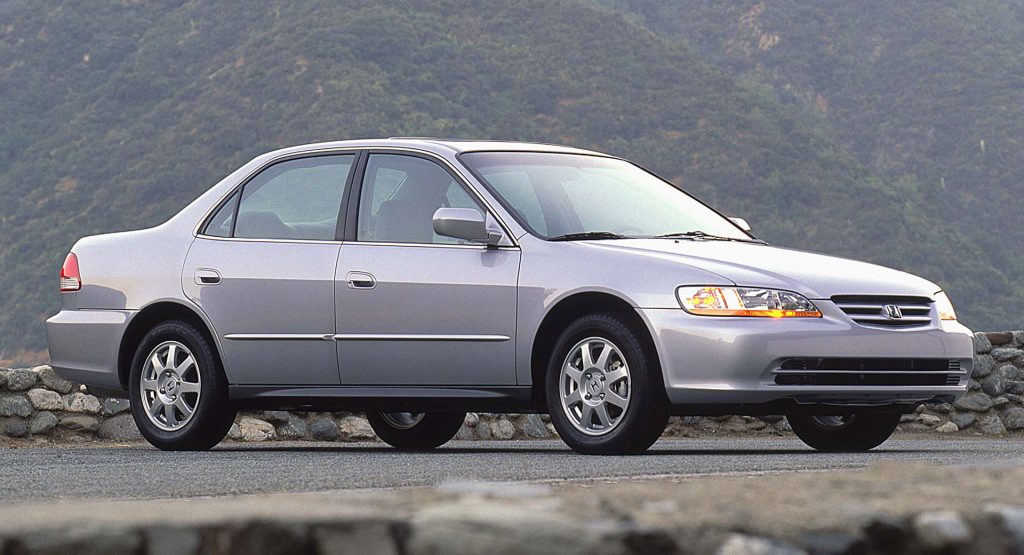 Cars that are widely accepted as good-looking often fall into a couple of specific categories. Many times they’re sports cars and even when they’re not, they’re often built by premium brands. And that has us wondering which mainstream mid-sized (or medium) sedan, a segment not often praised for its looks, is the best looking in history.

Those two qualifiers are very important in this QOTD because they remove a lot of the conventionally chosen cars here. BMW for example is notorious for having built some stunning sedans in the past but that’s a premium brand. We’re looking for cars that are from mainstream brands like Toyota, Honda, Chevrolet, Ford and even ones outside North America like Peugeot and Holden, from past and present.

The Honda Accord might be the most notable mid-sized mainstream sedan ever. Throughout its history, it’s been through more than 10 generations and featured dramatically different designs over that time. Some have been quite drab but others, like the outgoing model, feature more daring styling.

Mid-sized is important too though because cars have grown a lot over the years. With that in mind, we’re not asking for mid-sized as defined by specific dimensions – especially since these differ greatly among markets and eras. For example, America’s definition of a mid-size model in the 1970s is gargantuanly different than Australia and Europe’s. Think of conventional mid-sized cars like the Chevy Malibu, the Nissan Altima, and the Kia K5.

Two of those have both received praise for their styling in the past. For years, the Altima was praised for its sporty styling. And now, the Kia K5 seems to have taken one of the top spots in the segment, at least when it comes to design.

On the other end of the segment, the Chevrolet Malibu might’ve been gorgeous when it was a boat-sized muscle car, but today, it’s almost as boring as it gets. The Ford Fusion, the last sedan the Blue Oval sold here in the States, wasn’t much better.

Keep in mind though that our question specifically opens up the answer to any mainstream mid-sized car ever made. So dig way back into the depths of your automotive knowledge and show us the best-looking mid-sized sedan in history. 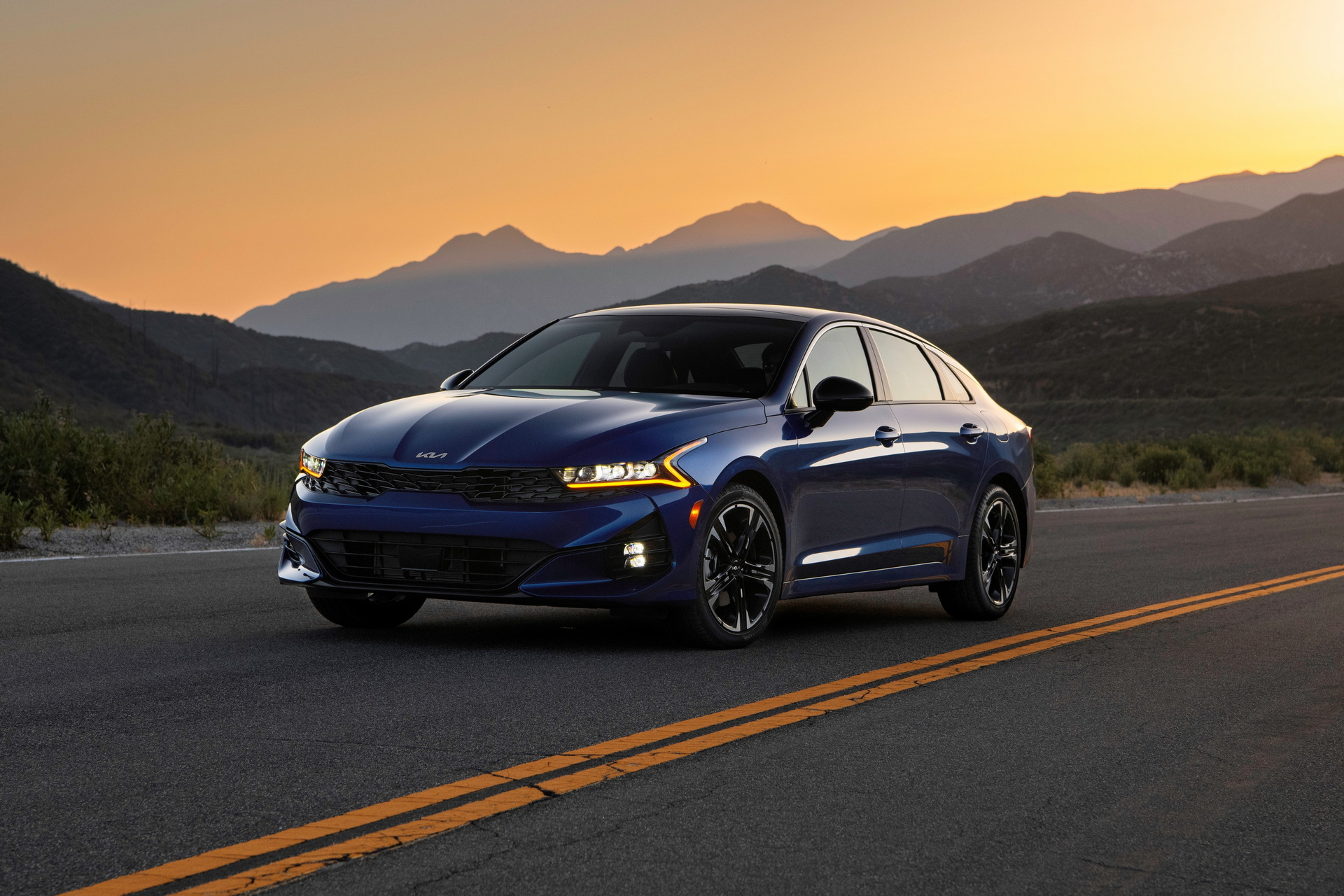