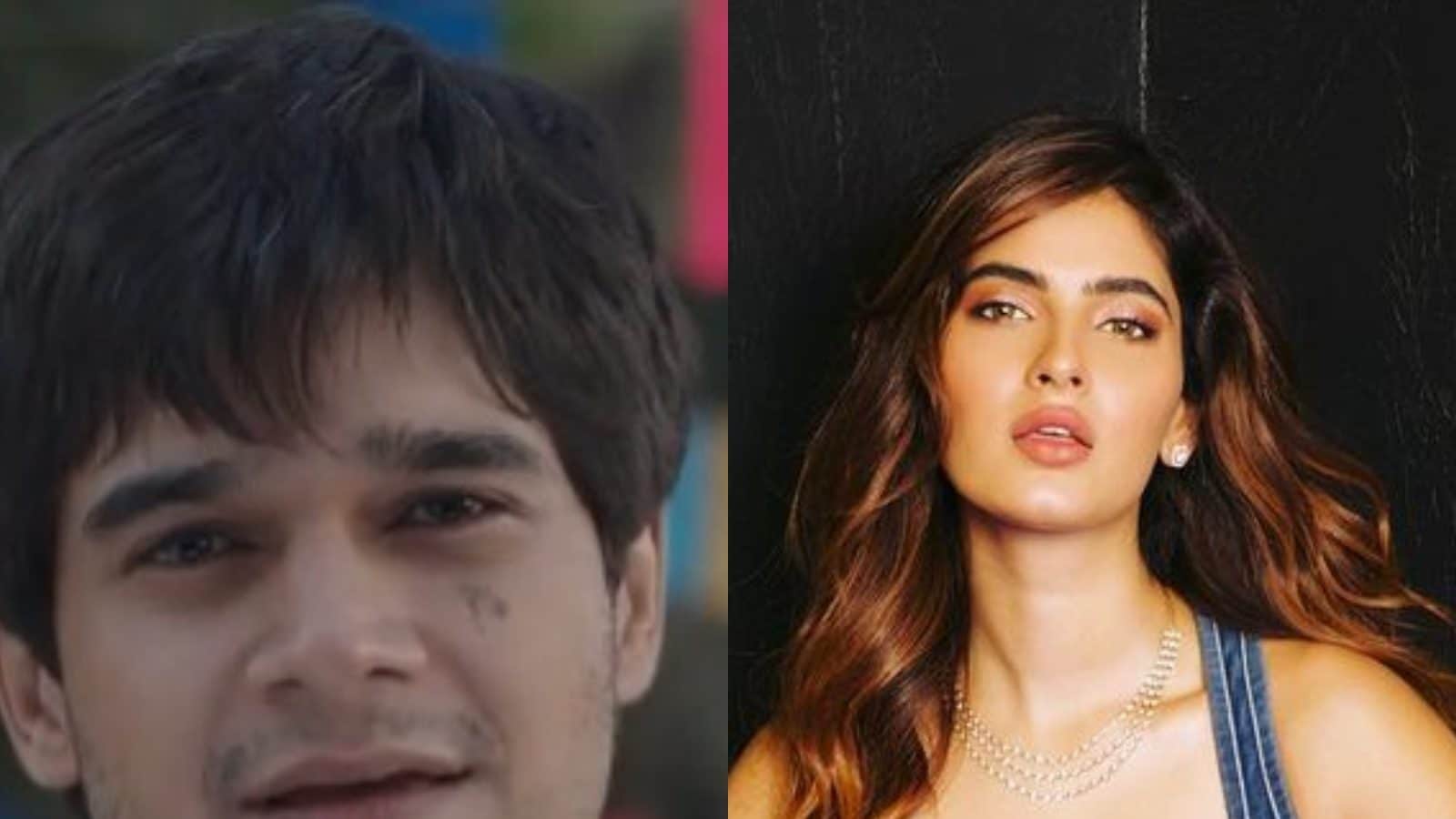 Vivaan Shah has finally opened up about his relationship with Ek Villain Returns actress Karishma Sharma. Earlier, it was reported that Shah is dating Karishma Sharma, who called him a “blessing” in her life. Now, in an interview with the Hindustan Times, the Happy New Year actor said that love found him when he least expected it. “When you seek it, it eludes you,” he added.

Elaborating on his mental health, he further stated that last year in June, he was emotionally dealing with the after-effects of the Covid-19 pandemic and also coping with the ongoing second wave. It was a terrifying time for him as then, he was suffering from immense depression.

The actor added, “My self-esteem was low, and I had been without a partner for many years. I had almost given up, feeling that I would be at peace with simply my art and that I would never really find love or romance.”

He further stated that Karishma entered his life like a guardian angel, and gave him hope in life. He also said that she is the greatest blessing and the best thing that has happened to him.

Shah described the Ek Villain Returns actress as “a renaissance woman” and the most inspirational person he had ever met. Karishma, who hails from Patna moved to Bombay in order to achieve her dream of becoming an actor is one the hardest things a person can do. And due to this, she is an inspiration for him.

He also said that she is a wonderful singer; this is a little-known feature about her. Vivaan further stated that it would be a dream for him to write something for her.

Concluding the interview, the actor stated that they both often ponder working together on a project. “She’s my personal hero, my greatest inspiration and muse,” he added.