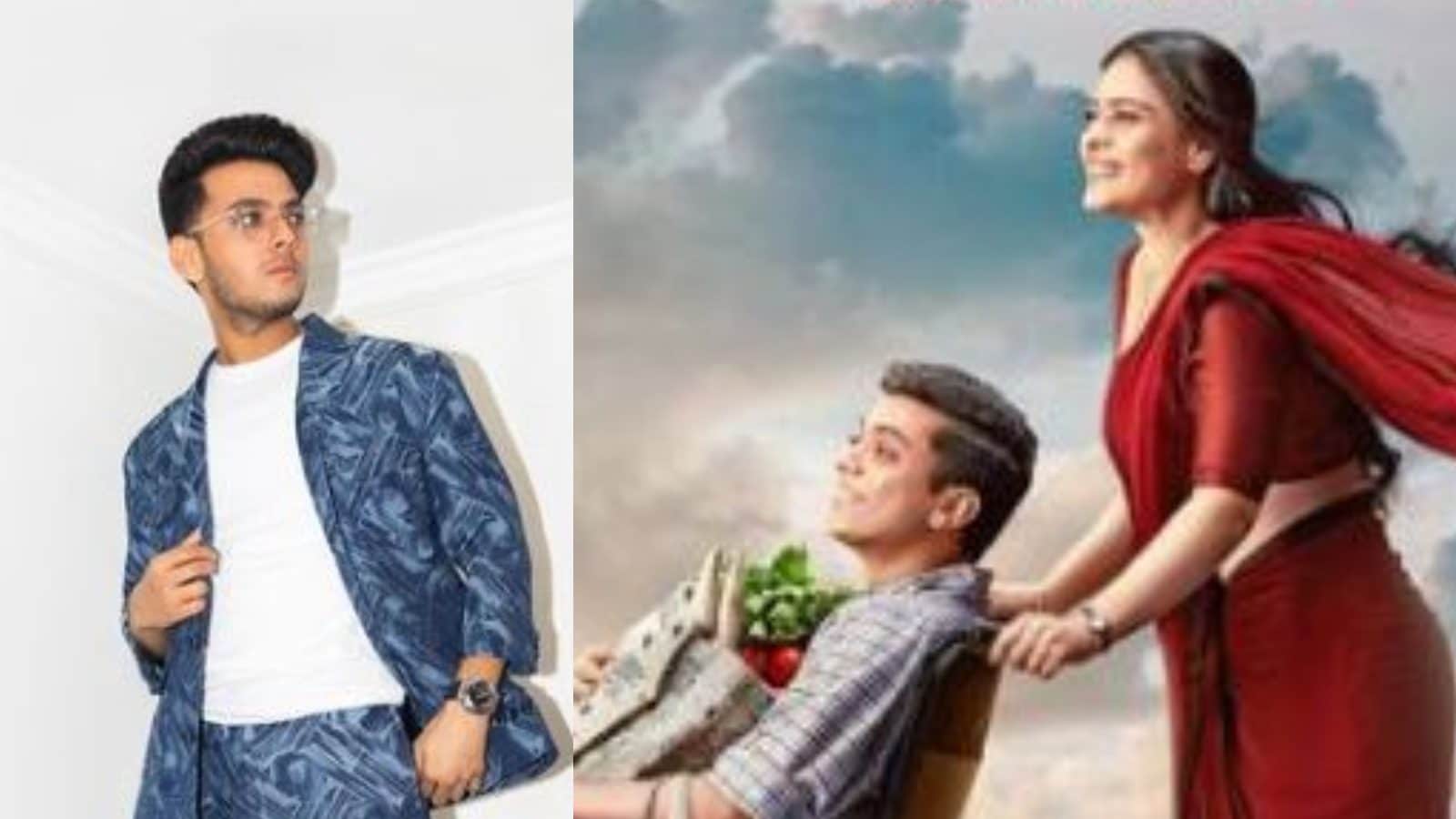 Vishal Jethwa impressed the audience and the critics alike with his stellar act as a menacing psychopathic kidnapper in the Rani Mukerji starrer Mardaani 2, which was released in 2019. And now, he is all set to return to the big screen with Revathy’s directorial outing Salaam Venky, which also stars Kajol. The film sees him playing the titular character – a Duchenne Muscular Dystrophy (DMD) survivor – and Kajol’s on-screen son. His health is deteriorating quickly but he is prepared to fight for every moment of happiness, very much like his mother.

Talking about his preparation and what helped him to get into the skin of the character, Vishal says, “Ever since I have started my journey as an actor, I have understood that I am my director’s actor. I always try to figure on set what my director is expecting from me and I try to deliver it.”

He reveals that his homework and research included watching videos of DMD patients and understanding them. “To get into Venkatesh’s character, I saw several videos of DMD patients as it’s a rare disease and not many are aware about it. I studied how the patient behaves, how they talk, their body language, their entire day routine, until which age what body part supports them etc… So, I tried to understand and get the information and give my best to perform the character realistically.”

Vishal had earlier shared that the mother-son angle in the film is what drew him to it. “I was very excited to hear that I could get a chance to work with Kajol ma’am. When I went in for the narration, I was moved to see just how emotional our writer got while telling us the story. I am very close to my mother. When I realised that this is a mother-son story about surviving against impossible odds, I was immediately on board. It is a chance to portray another side of my persona in this role,” he said.

Apart from Kajol and Vishal, the film also stars Rahul Bose, Rajeev Khandelwal, Prakash Raj, Kamal Sadanah and Aahana Kumra in pivotal roles. Aamir Khan will also be seen in a cameo in Salaam Venky. Presented by Connekkt Media and produced by Suuraj Sinngh, Shraddha Agrawal and Varsha Kukreja under the banners BLIVE Productions and RTAKE Studios, Salaam Venky is set to release in cinemas on December 9, 2022.