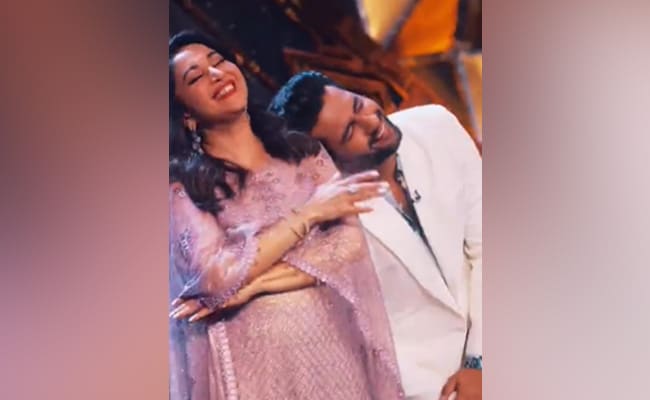 Vicky Kaushal has treated his Insta family to a fun video of him and Bhumi Pednekar on the dance-based reality show Jhalak Dikhhla Jaa. In the video, Vicky can be seen promoting his upcoming film Govinda Naam Mera with his co-star. The video also features some adorable moments between him and Madhuri Dixit and scary moments between him and Karan Johar. In the video, we can also see Vicky saying Govinda’s popular dialogue from the movie Deewana Mastana, “Chal hata sawan ki ghata, khaal khuja batti buja ke soja nintukle pintukle.” The actor looks dapper in a white suit set paired with colourful sneakers, while Bhumi looks pretty in a grey ensemble.

On Sunday, the makers of Govinda Naam Mera, starring Vicky Kaushal, Bhumi Pednekar and Kiara Advani, unveiled the teaser. A while ago, Vicky shared a post on his Instagram handle expressing his happiness on the release of the trailer. He shared many pictures featuring his co-stars Kiara, Bhumi, producer Karan Johar and Shashank Khaitan from the launch event. Along with the photos, he wrote a sweet note that read, “So happy to have finally shared the Trailer of #GovindaNaamMera with you all… there’s lots more masti, mystery and masala coming your way!”

Soon after Vicky Kaushal shared the post, fans flooded the comment section. A user wrote, “My many best wishes and lots of love to you sir for your movie,” while another wrote, “
Can’t wait & super duper excited too watch Govinda Naam Mera.“

Check out a closer look at Vicky Kaushal, Kiara Advani and Bhumi Pednekar: 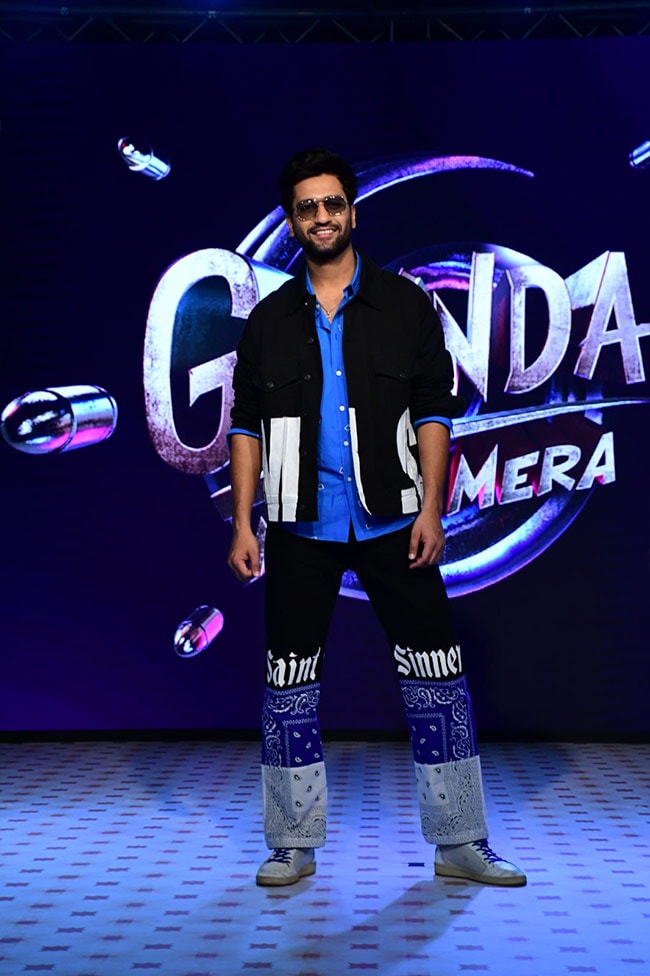 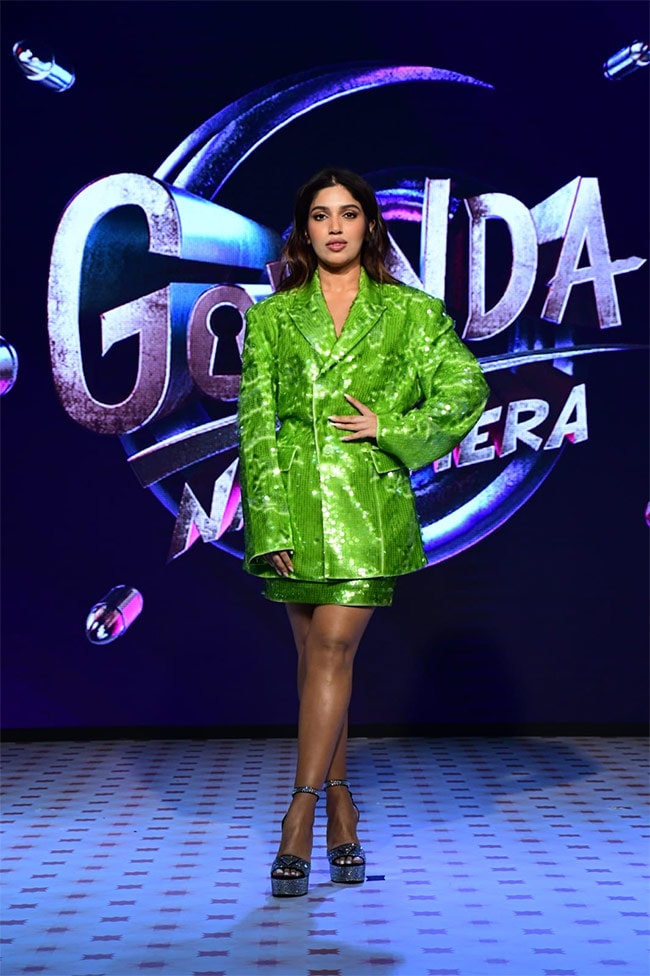 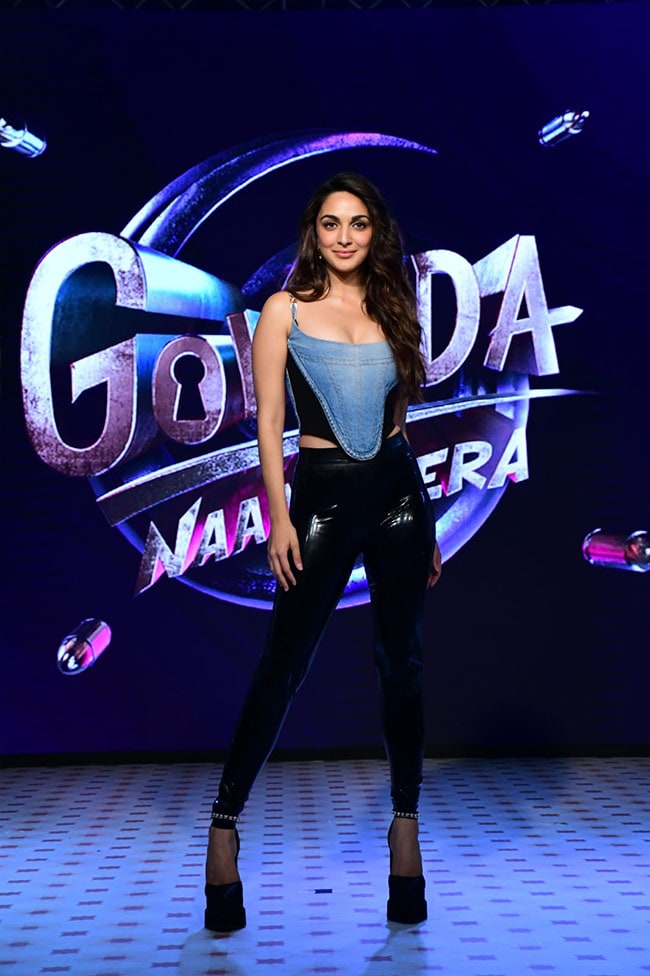 Sharing the trailer on his Instagram handle, Vicky Kaushal wrote, “Kahaani ek, twists aur turns anek! Mere hi life mein kyun hai itne saare problems? (Why in my life there are so many problems?) A murder, some mystery, lots of thrill and masala guaranteed!”

Helmed by Shashank Khaitan and produced by Karan Johar’s Dharma Productions, Govinda Naam Mera will release on Disney Plus Hotstar on December 16, 2022.

What’s Not To Like About Neha Bhasin’s Birthday Look