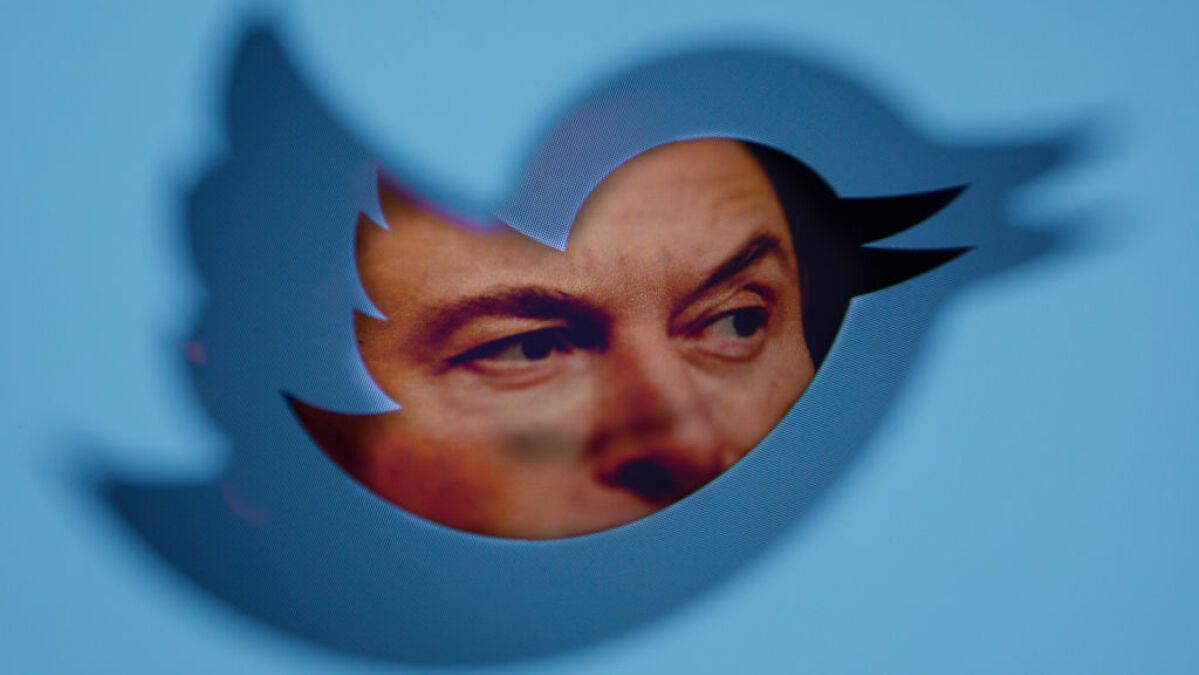 I’m tired of Elon Musk. I’m tired of Twitter. I’m just tired. Apparently, I’m not the only one.

Roughly 75 percent of Twitter’s anemic remaining workforce have reportedly not agreed to Musk’s new “extremely hardcore” vision of the company, opting instead to take the money and run. In response, Twitter has temporarily closed its office buildings, suspended badge access, and is trying to figure out what the heck it’s going to do now.

Multiple sources report that the majority of Twitter’s remaining employees did not click “yes” in response to Musk’s recent email demanding they work “long hours at high intensity.” The deadline for doing so has since passed, meaning that if Twitter follows through on the missive’s threats, all those people will be let go with severance pay.

This would leave Twitter with a headcount below 1000, Fortune‘s Kylie Robison noting that many of those remaining are presumably on visas and have little other choice but to stay. Twitter previously had around 7,500 employees before Musk’s disastrous takeover at the beginning of the month.

Though Twitter’s mass layoffs have been an unmitigated disaster all around, this most recent potential round may do the most damage yet. The Verge reports that some vital teams will completely disappear, including the critical engineers who maintain Twitter’s core system libraries.


Tweet may have been deleted
(opens in a new tab)

Basically, even the skeleton crew will have jumped ship, leaving Twitter to simply drift along until it crashes into an iceberg and sinks to the bottom of the Atlantic. This is likely to happen sooner rather than later, considering the speed at which Musk has been rolling out poorly-conceived changes.

The only one who didn’t see this coming was probably Musk. Twitter’s internal culture has reportedly become “beyond toxic” under Musk’s rule, with some employees even hoping to be laid off so they can get severance rather than resign.

Official notices of termination do not appear to have gone out yet, and Twitter employees currently still have access to internal systems. Many are reportedly using said access to farewell their colleagues in the company’s Slack messaging system, happy to nope out of Musk’s dystopian vision for their future.

Meanwhile, Musk and his team need to figure out who is staying, who is leaving, and what they have left to work with. Platformer‘s Zoë Schiffer reports that in addition to badge access being disabled, a code freeze has been put into effect due to Musk fearing sabotage from soon-to-be former employees.

Twitter’s offices are slated to reopen next Monday, Nov. 21, though it remains incredibly unclear who will be there to see it. Users have been foretelling the death of Twitter since before Musk walked into its headquarters carrying a literal kitchen sink last month. This latest disaster feels the closest we’ve gotten so far to seeing Musk’s incredible shrinking company actually disappear.

Mashable has reached out to Twitter for comment, though frankly we don’t expect there to be anyone left to provide a response.