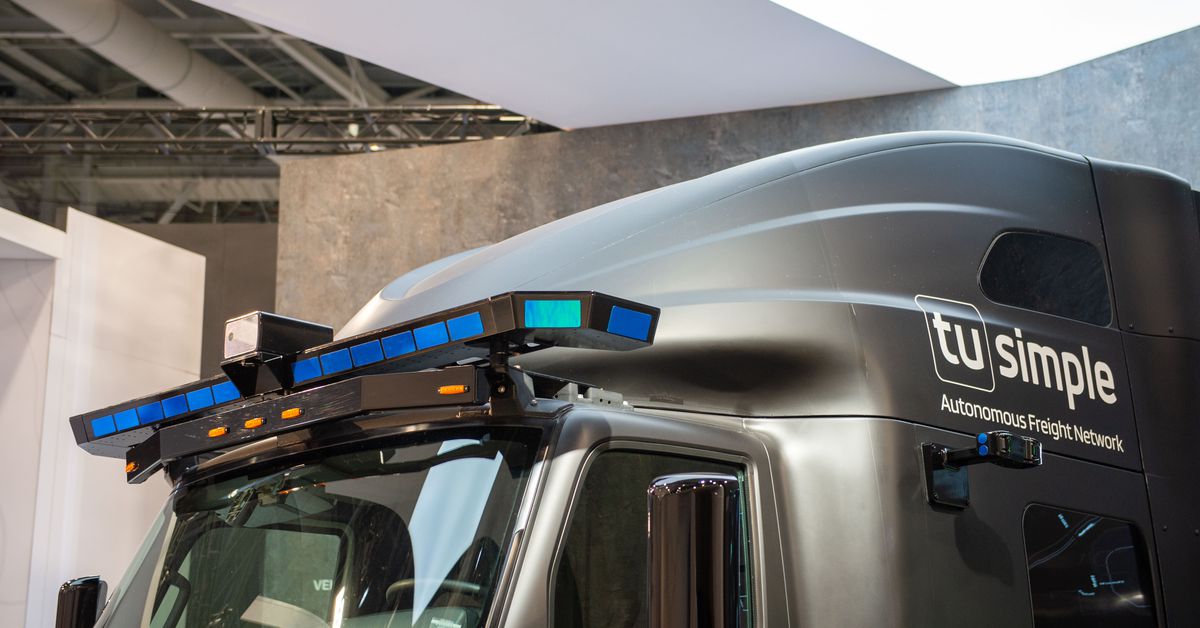 Autonomous trucking company TuSimple is under investigation for its ties to a Chinese company, The Wall Street Journal reports. The FBI and SEC are said to be looking into whether the San Diego-based company defrauded investors by financing and transferring technology to Hydron, a company led by one of TuSimple’s founders.

According to the Journal, this new investigation centers on alleged conduct by the company’s founders:

Investigators at the FBI and SEC are looking at whether TuSimple and its executives—principally Chief Executive Xiaodi Hou—breached fiduciary duties and securities laws by failing to properly disclose the relationship, the people familiar with the matter said. They are also probing whether TuSimple shared with Hydron intellectual property developed in the U.S. and whether that action defrauded TuSimple investors by sending valuable technology to an overseas adversary, the people said.

Hydron, which is mostly based in China, was founded in 2021 by Mo Chen, one of TuSimple’s co-founders. The company has said it plans to build hydrogen-powered trucks in North America. According to the Journal, investigators are looking into whether TuSimple broke the law when it failed to inform regulators about its plan to finance and transfer technology to Hydron.

Founded in 2015, TuSimple currently uses Navistar trucks outfitted with the startup’s own self-driving tech, which sees the world largely through 20 cameras and two lidar laser sensors. The company is backed by UPS, Nvidia, and Chinese technology company Sina, and it has headquarters in San Diego and Beijing. TuSimple was the first autonomous trucking startup to go public, listing shares on the Nasdaq in April 2021 with a valuation of $8.5 billion.

TuSimple has said it is aiming for a fully driverless system, but currently, its trucks include two human operators to monitor the driving and take over when needed. In the past year, the company’s stock has lost nearly 90 percent of its value as investors have grown dour about the prospects of a viable business for self-driving trucks in the near term.