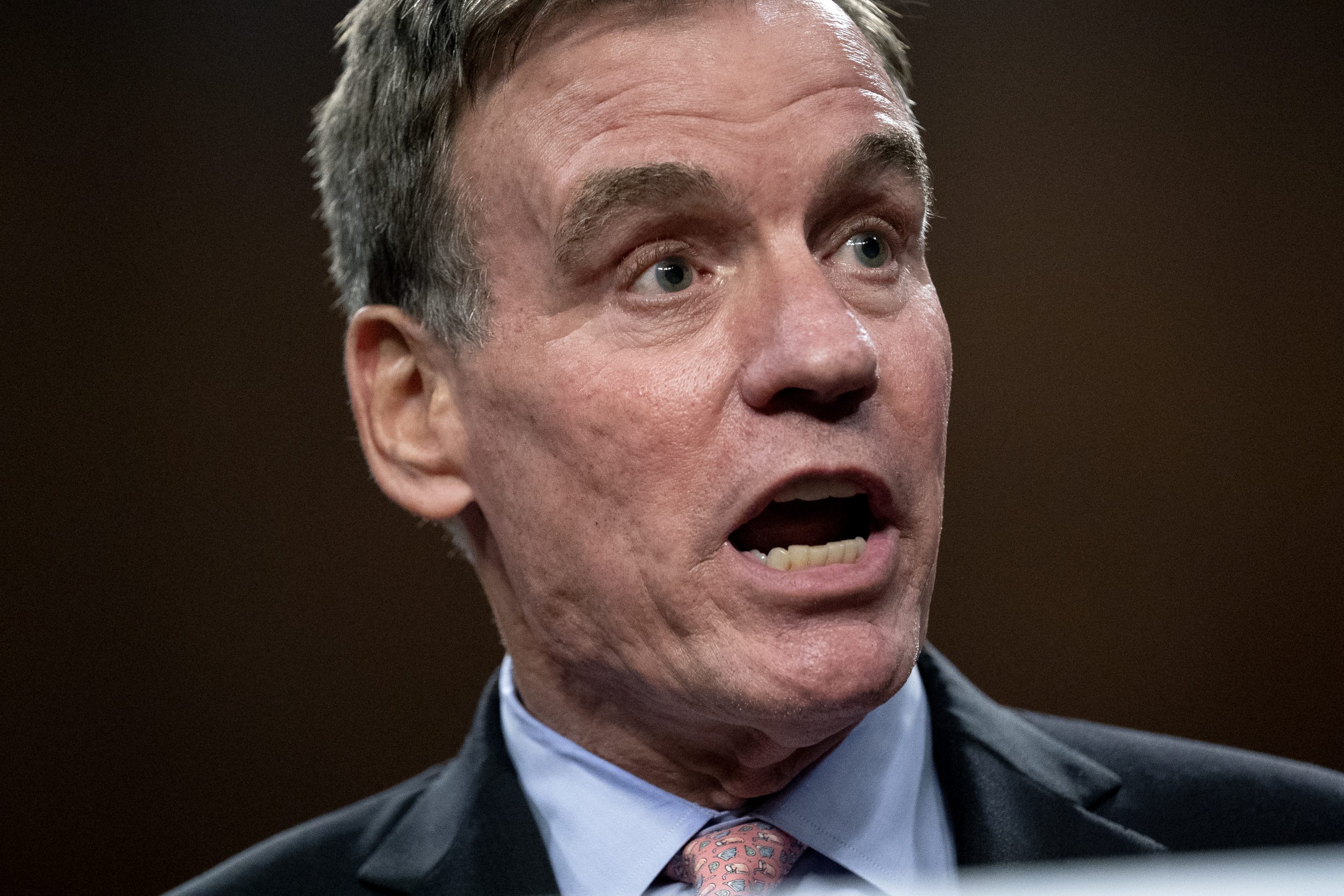 Two US senators called TikTok a Chinese surveillance tool, issuing a bipartisan warning as the Biden administration weighs a deal that could let the video-sharing app keep operating in the US.

“It’s not just the content you upload to TikTok but all the data on your phone, other apps, all your personal information, even facial imagery, even where your eyes are looking on your phone,” Arkansas Republican Tom Cotton said on “Fox News Sunday.” TikTok is “one of the most massive surveillance programs ever, especially on America’s young people,” he said.

The app is “an enormous threat,” Senate Intelligence Committee chair Mark Warner, a Virginia Democrat, said on the program. “All of that data that your child is inputting and receiving, is being stored somewhere in Beijing,” he said.

President Joe Biden’s administration is seeking a security agreement with TikTok to spare it from a US ban floated under his predecessor Donald Trump. Critics remain concerned that data can leak to China via the popular app, owned by Beijing-based ByteDance Ltd.

Two influential Republican lawmakers, Senator Marco Rubio of Florida and Representative Mike Gallagher of Wisconsin, said this month they’re introducing legislation to ban TikTok from use in the US and criticized the Biden administration for taking insufficient action.

The administration is weighing a proposal to allow TikTok to continue to operate in the US — where it has millions of mostly young users — under ByteDance ownership. The arrangement would include routing US user traffic through servers maintained by Oracle Corp., with the US-based database giant auditing the app’s algorithms.

TikTok Chief Executive Officer Shou Zi Chew said last week that the company is working on an effort, called Project Texas, that will isolate sensitive data from its American users so that only staff in the US will have access. Speaking at the Bloomberg New Economy Forum in Singapore, he called the effort “extremely difficult and expensive to build,” but aimed at the concerns of American officials.

TikTok has said that certain employees outside the US can access information from American users but denies that it is shared with the Chinese government.

Warner expressed skepticism, saying the code for the app is written in China and that it essentially serves a “broadcast medium” that could attempt to sway app users on contentious issues like Taiwan. Cotton renewed advice for Americans to delete the app and even get a new phone.

“The Justice Department is trying to come up with a solution,” Warner said. “I’m going take a look at that solution, but they’ve got a huge mountain to climb.”

— With assistance by Todd Shields