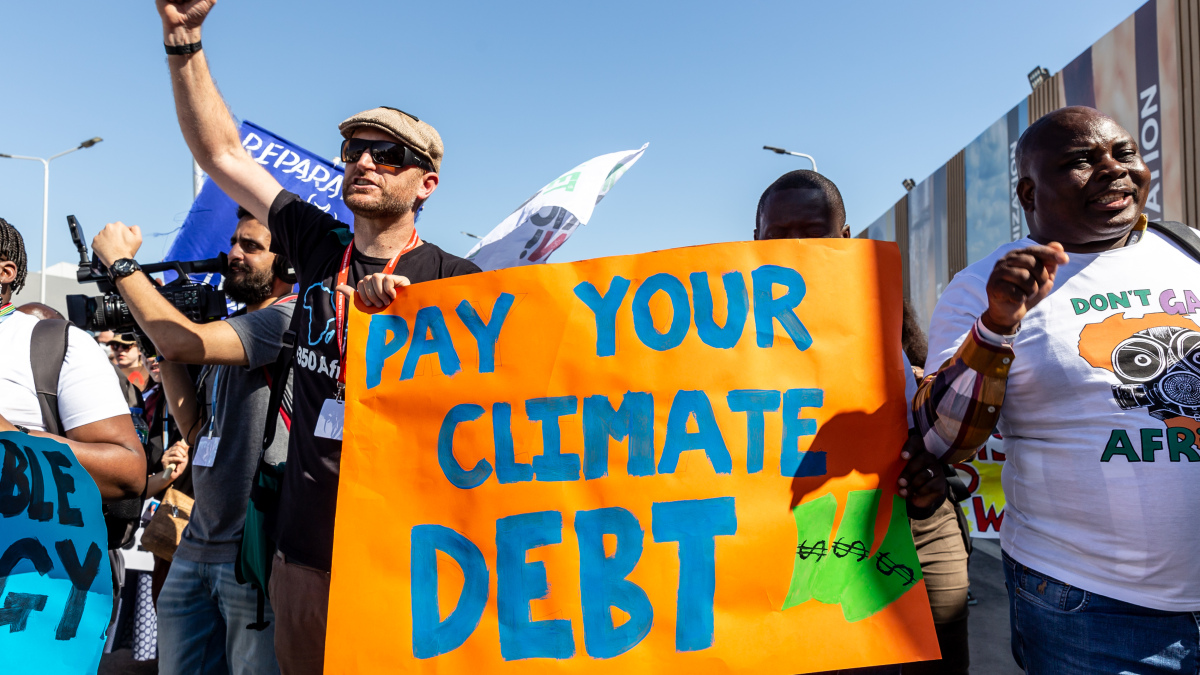 The United Nations will launch a new high-tech space system to track the largest methane polluters, announced at global climate conference COP27 on Nov. 11. The UN-monitored platform, called the Methane Alert and Response System (MARS), will provide “neutral and reliable” reporting statistics for the climate change causing gas. It’s set to launch in 2023.

Using satellite data, the system will monitor major emission events and publish figures on methane leaks. Governments, companies, and operators emitting the most methane will then be contacted by the international body to reduce their emissions, after which the data will be made available to the public. It’s the “first publicly available global system capable of transparently connecting methane detection to notification processes,” the United Nations explained.


Tweet may have been deleted
(opens in a new tab)

While it’s a great step towards enhanced climate monitoring, there are no enforcement mechanisms to actually make emitters cease polluting beyond reporting. Actors will be encouraged to participate in UN mitigation processes. The system also received initial funding from the European Commission, the U.S. government, Global Methane Hub, and, notably, the Bezos Earth Fund.

Methane is the second biggest contributor to human-caused global warming, according to the National Oceanic and Atmospheric Association (NOAA), and one of the most concerning greenhouse gasses, trapping heat on the planet’s surface 28 times more than carbon dioxide does. It’s also steadily increasing in quantity each year, with 2021 setting the record amount of increase in parts per billion since 1983.

Even with such large quantities, discovering the cause of methane pollution isn’t as simple as it may seem. As explained by Mashable science reporter Mark Kaufman, “Methane can come from some disparate, indirect, awfully hard-to-monitor sources… Some elusive methane sources include ‘fugitive gases’ (like leaking methane from oil drilling sites) and methane from remote biological sources (like bacteria decomposing plants in wetlands). Atmospheric scientists can actually identify when methane comes from biological sources, as opposed to fossil fuels. But, scientists can’t easily distinguish between the types of biological sources.”

Scientists used a plethora of techniques to monitor the amount of methane entering the atmosphere. “To track and estimate these emissions, scientists collect emission data from world nations, observe emissions from space, take readings from aircraft, towers, and cars, and more,” Kaufman writes.

The United Nations MARS initiative combines these systems into a single tracking platform, using data from NASA and the European, German, and Italian space agencies. In the future, the system will also include data from private satellite operators, the Associated Press reported.

With the consolidation of several systems to detect methane and the United Nations backing, the MARS program is an optimistic monitoring effort in the upward battle against climate pollution.