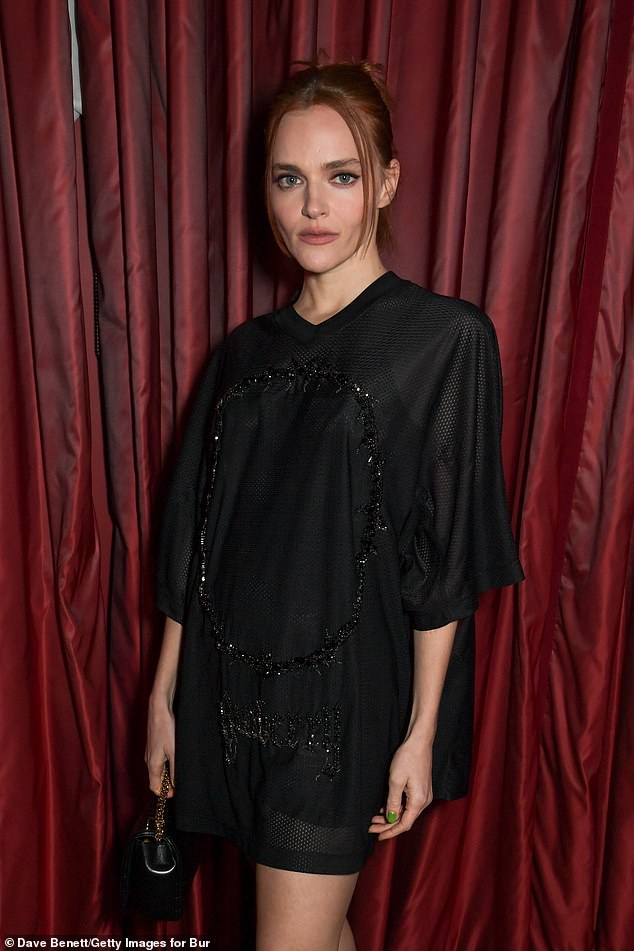 Madeline Brewer said that her character on The Handmaid’s Tale played a key factor in her coming forward with her own story about abortion earlier this year.

The 30-year-old actress, who plays Janine on the Hulu series, said in a piece from The Hollywood Reporter Tuesday that both the role of Janine and one she has in a Cabaret adaptation have had abortions, serving an an inspiration to speak out after the Supreme Court overturned Roe v. Wade this past June.

‘People talk about how much they love Janine and how much Janine has inspired them, and it felt important to me to talk about my own experience,’ Brewer said of the character, who had an abortion storyline in the show’s fourth season last year.

The latest: Madeline Brewer, 30, said that her character on The Handmaid’s Tale, Janine, played a key factor in her coming forward with her own story about abortion. She was pictured in London in September

She continued: ‘Right now I’m doing theater in the West End, which I’ve wanted to do my whole life, and this character has an abortion as well. I was preparing this audition during the overturn of Roe.

‘I was playing Janine, preparing this audition, and now every single night I play a woman who goes through the feelings of getting pregnant, wanting to keep it, deciding not to keep it, because of the life that she wants for herself.’

The New Jersey native told the outlet of the timeline that led to her speaking out: ‘When I filmed Janine’s scenes where she was getting an abortion and being manipulated by these crisis pregnancy centers, Roe v. Wade was still intact.

‘But having that storyline was actually a really incredible grieving process for me for my own abortion that I spoke about online in June after the overturn of Roe.’ 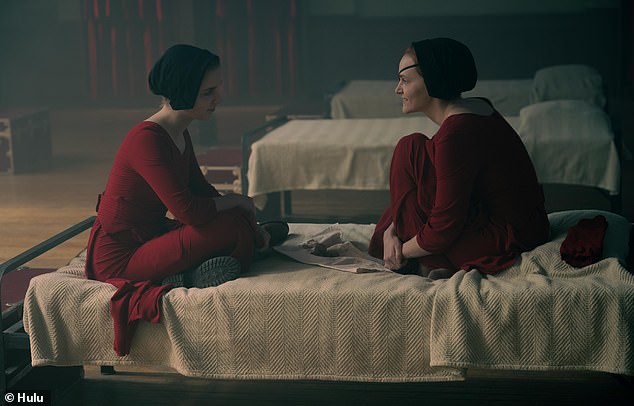 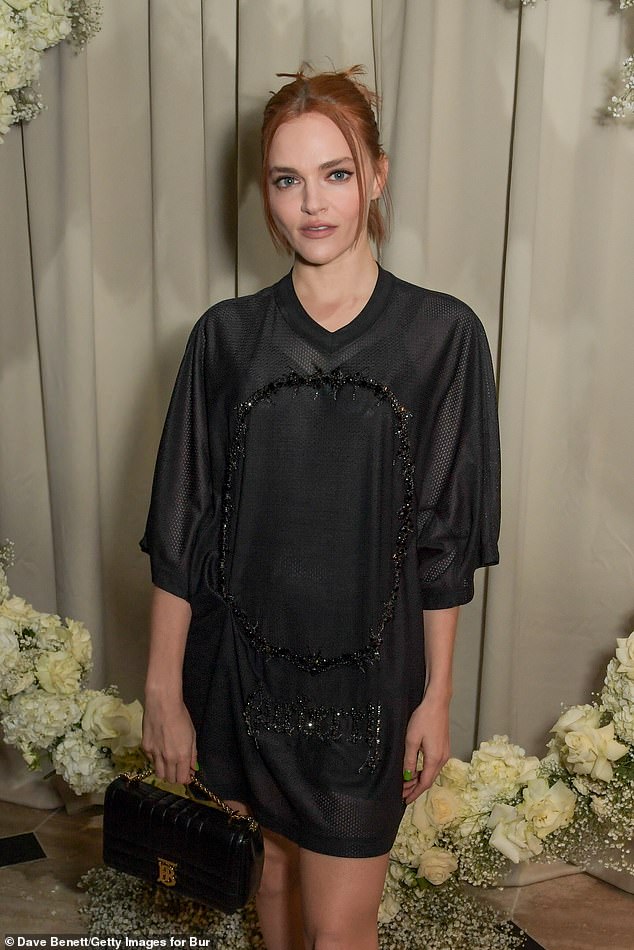 She said she felt the way Janine was seen choosing to have an abortion had not previously been depicted.

‘But there are thousands upon thousands of reasons why even one individual would decide it’s not right for them. And for me, it was the very singular fact that I was not ready.’

In June, following the overturning of the landmark decision, Brewer said in an Instagram post that she had an abortion at the age of 20.

She added: ‘I hated myself and my body and punished myself for years but I never even for the blink of an eye regretted it. Today my life is mine. I can’t wait to be a mother someday on my own terms.’ 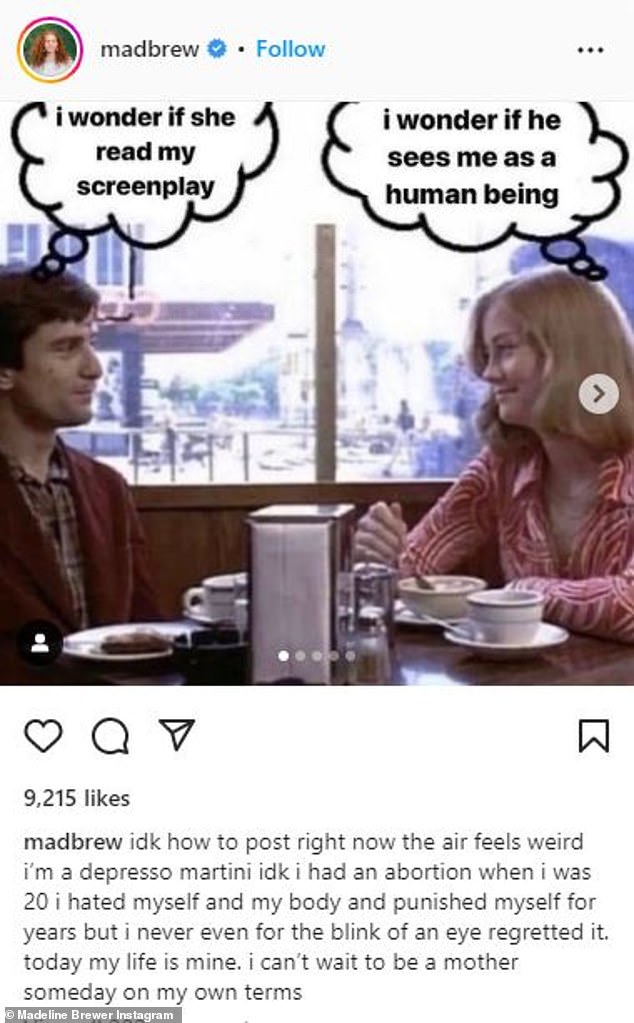 In June, following the overturning of the landmark decision, Brewer said in an Instagram post that she had an abortion at the age of 20

In a piece last month for Self, Brewer shared more details about her decision-making process at the time, as well as the reaction she received after the personal reveal.

‘I knew with absolute certainty that I wasn’t ready to bring a child into the world – I was at the beginning of my career and becoming a parent wasn’t what I wanted,’ Brewer wrote. ‘But, more importantly, it was because I was not okay. I knew it subconsciously then and I know it very clearly now. I was deeply unwell, unhealed, and unhappy.’

She said that at the time she penned the Instagram post in June, she was ‘one in a cacophony of voices sharing fear and anger at the overturn of Roe and any information on how to access abortion pills.

‘I wanted anyone who saw it to know that I understand how important it is to have abortion as an option because I’ve needed it myself.’

She said she ‘received so many DMs from people who told me they’d had an abortion or considered one’ following the post.

‘Abortion affects so many of us, yet it’s so rarely discussed – anyone you know who has a womb may have experienced it too,’ she said.

The Handmaid’s Tale’s sixth and last season is slated to air on Hulu next year.