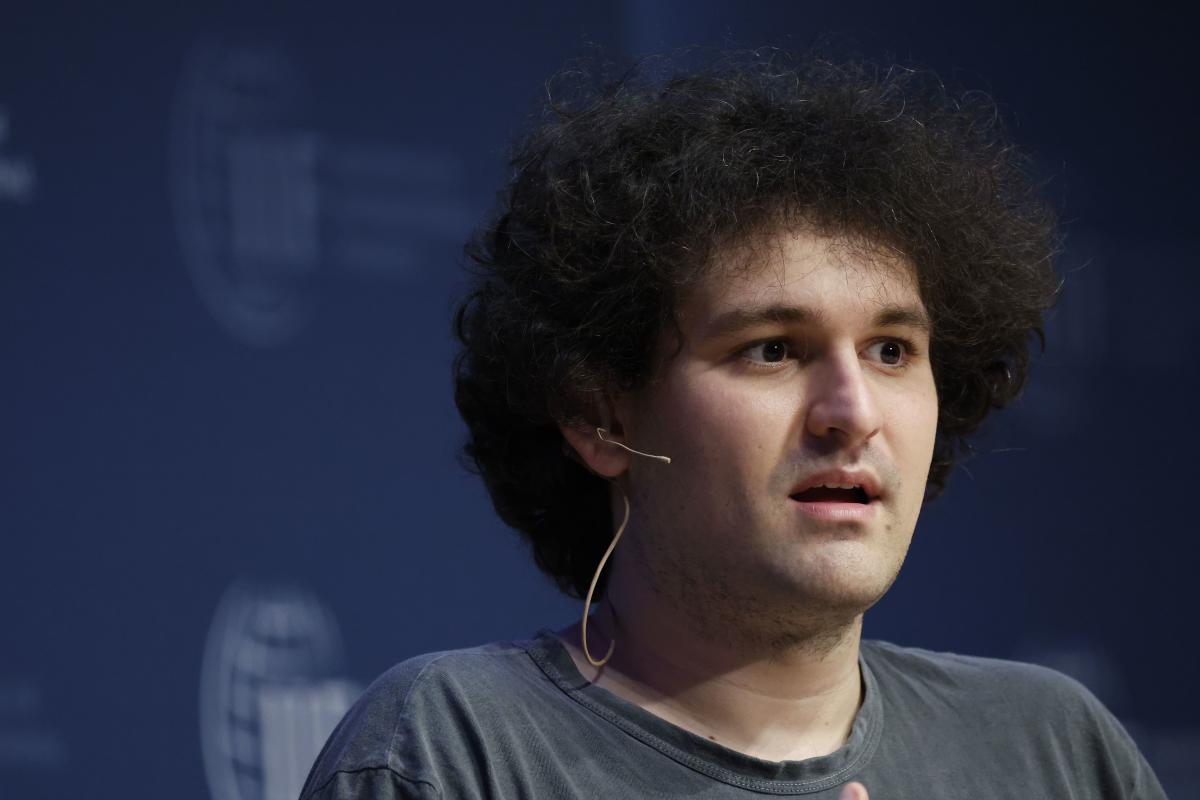 (Bloomberg) — Singapore’s state-owned investor, Temasek International, invested $200 million to $300 million in cryptocurrency giant FTX before its implosion and is preparing to write down the entire bet, people familiar with the matter said.

Michael Novogratz, the billionaire founder of Galaxy Digital Holdings, said the crypto crisis could get worse, as the industry braced for more contagion from the fall of Sam Bankman-Fried’s FTX empire.

Bankman-Fried took to Twitter on Wednesday, telling his followers that “there was too much leverage — more than I realized” in his business. That came a few hours after he posted that FTX US had enough money to repay customers.

The fallout from the crisis is threatening the future of crypto lenders like BlockFi Inc. and Voyager Digital Ltd. Digital-asset markets were steady in a break from recent turmoil, with Bitcoin hovering around $16,700.

Temasek invested between $200 million and $300 million in FTX before its implosion, according to people familiar with the matter.

Temasek is now preparing to write off the entire amount, one of the people said, asking not to be identified as the matter is private. Another backer, Sequoia Capital, wrote down the full value of its $214 million bet on the exchange, while a person with knowledge of the situation said SoftBank Group Corp. is expecting a loss of around $100 million on its investment.

The hacker who raided Sam Bankman-Fried’s collapsed crypto exchange FTX is now one of the world’s biggest holders of the token Ether.

A wallet linked with the exploit swapped about $49 million of stablecoins — mainly Dai — for Ether on Tuesday, security specialists PeckShield said.

Wallets on FTX were drained of over $663 million in tokens, with $477 million of that suspected to have been stolen and the remainder moved into secure storage by FTX, according to blockchain specialist Elliptic.

Mike Novogratz said the worst of the crypto crisis in the wake of the FTX exchange’s collapse may yet unfold. Galaxy, the crypto financial services firm founded by Novogratz, last week disclosed $76.8 million in exposure to FTX.com

Novogratz was speaking at a conference on Wednesday alongside Binance Holdings Ltd.’s Chief Executive Officer Changpeng ‘CZ’ Zhao. The Binance CEO said he saw a lot of investor interest in a crypto industry recovery fund he plans to set up to assist otherwise strong projects that are facing a liquidity squeeze.

Resuming operations on the cryptocurrency exchange AAX depends on whether it can raise funds, the company said. Hong Kong-based AAX suspended withdrawals on Monday citing a glitch in a system upgrade.

“If AAX is unable to secure funding to enable us to restart operations, AAX is committed to initiating legal procedures to secure and ensure the distribution of asset,” the company said.

A study of how retail investors use cryptocurrency exchange apps suggests about three-quarters have lost money on Bitcoin, according to the Bank for International Settlements.

Data spanning 95 countries from 2015 to 2022 indicates the vast majority of app downloads occurred when Bitcoin’s price was above $20,000, the working paper from the Basel, Switzerland-based BIS says.

The world’s largest token has plunged over 70% from a record hit about a year ago, pressured by rapidly tightening monetary policy and a series of huge blowups at crypto outfits, most recently FTX.

Bahamas-based FTX Digital Markets Ltd. has submitted a Chapter 15 petition for recognition of a foreign proceeding in the Southern District of New York, according to a filing on the court’s website.

It’s a subsidiary of FTX Trading Ltd., which filed for Chapter 11 bankruptcy on Nov. 11.

–With assistance from Amanda Fung, Sidhartha Shukla and Suvashree Ghosh.