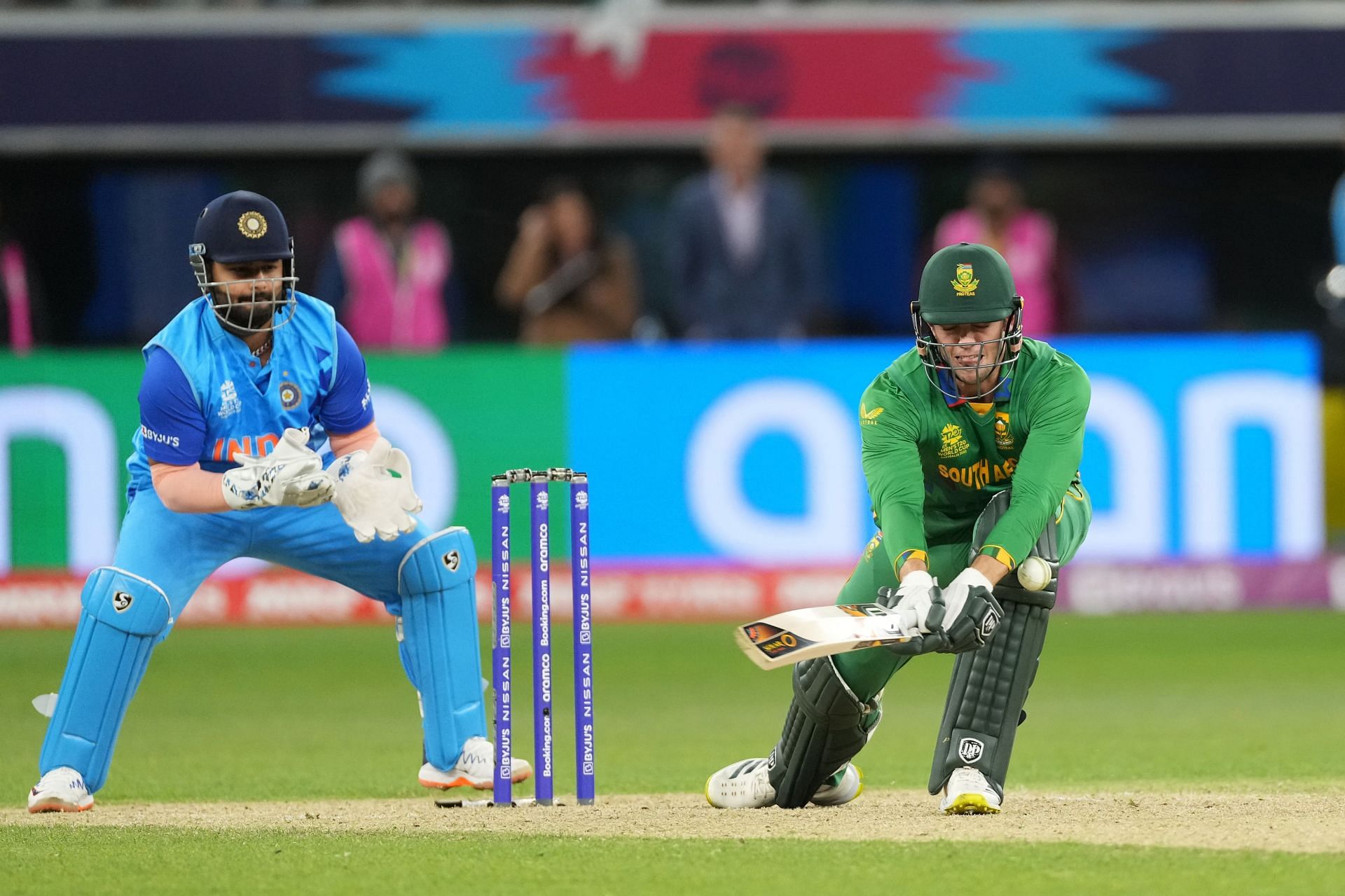 Former spinner Danish Kaneria feels that Pakistan should reflect on the performance of their own team rather than blame other teams for their misfortune. The Men in Green’s semi-final hopes took a serious hit after India lost to South Africa in a close encounter on Sunday, October 30.

Pakistan are currently placed fifth in the Group 2 points table after each side completed their third round of fixtures. They lost their first two games against India and Netherlands, respectively.

Babar Azam and Co. bounced back with a six-wicket win over the Netherlands, but it might prove to be too little, too late

Claiming that he anticipated a backlash from the Pakistanis following India’s defeat to South Africa in Perth, Danish Kaneria said on his YouTube channel:

“I said it before itself, if India lose the match against South Africa, people will say that they lost it on purpose. Kohli dropped the catch, Rohit Sharma did not field well, but Pakistan did not want to play good cricket and instead wanted to rely on other teams.

“Had the Netherlands scored 120-130 runs, Pakistan would have lost that match as well.”

South Africa emerged winners over India in a tight contest at the Optus Stadium in Perth. David Miller’s unbeaten and composed half-century and a couple of fielding blunders from Team India helped the Proteas claim the top spot in the group.

With only two points from their first three games in the Super 12 stage, Pakistan are in a real spot of bother. Apart from winning their remaining matches against South Africa and Bangladesh, Babar Azam and Co. will have to keep an eye out for the results of the other fixtures as well as their net run rate.

“I enjoyed watching Arshdeep Singh and Bhuvneshwar Kumar bowl early on. Shami also bowled really well for his figures of 1-13. India have effectively knocked out Pakistan from the tournament after losing to South Africa.”

“So, their crying will start soon and so will all the permutation-combination calculating the remaining matches left in the group and whether rain will improve their chances of qualifying and all.”

Pakistan are next scheduled to take on South Africa in their penultimate Super 12 contest at the Sydney Cricket Ground (SCG) on Thursday, November 3.

Will Pakistan defy all odds and make it to the semi-finals of the T20 World Cup 2022? Let us know what you think.