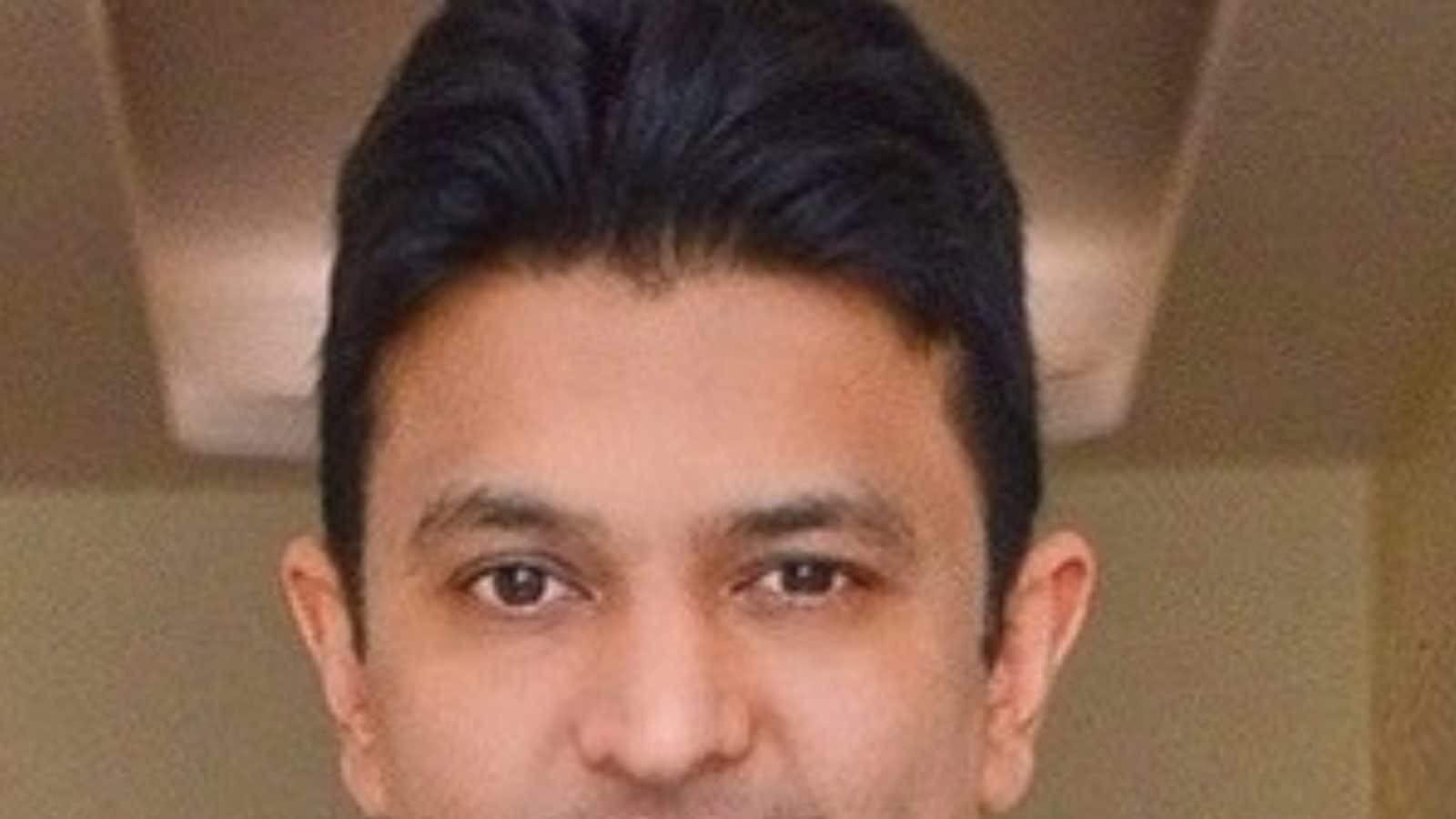 T-Series statement mentioned that while a complaint has been filed, a police investigation into the matter is currently underway.

Bhushan Kumar’s T-Series has filed a complaint against certain imposters for allegedly impersonating Kumar in a bid to commit forgery and fraud. On Monday, T-Series issued a statement and alleged that the impersonators were trying to malign Bhushan Kumar’s image.

“T-Series has filed a complaint for impersonation, forgery and fraud against certain unknown accused who are attempting to malign our Managing Director, Mr. Bhushan Kumar,” the statement read.

“Through the use of foreign phone number & other number, accused imposters, posing as Mr. Kumar, reached out to several persons through distasteful messages. The bluff of the accused imposters was promptly called out by persons who are personally known to Mr. Kumar. Further, the persons targeted immediately alerted Mr. Kumar of the incidents that had occurred,” the statement added.

The music label concluded its statement by slamming ‘disgraceful and vindictive behaviour’ and added that it will be dealt appropriately by the authorities. “The motive behind this campaign to injure Mr. Kumar’s reputation is evident, and such disgraceful and vindictive behaviour will be dealt with appropriately by official authorities. Mr. Kumar has no role to play in these events and is being targeted by persons acting out of malicious intent. Should anyone be contacted by these accused imposters, we urge them to not engage in any conversation or transaction with any such imposters. The good faith and reputation that Mr. Kumar has built for himself through this organisation and his other work, remain unscathed by these weak attempts at damaging his character,” the statement read.