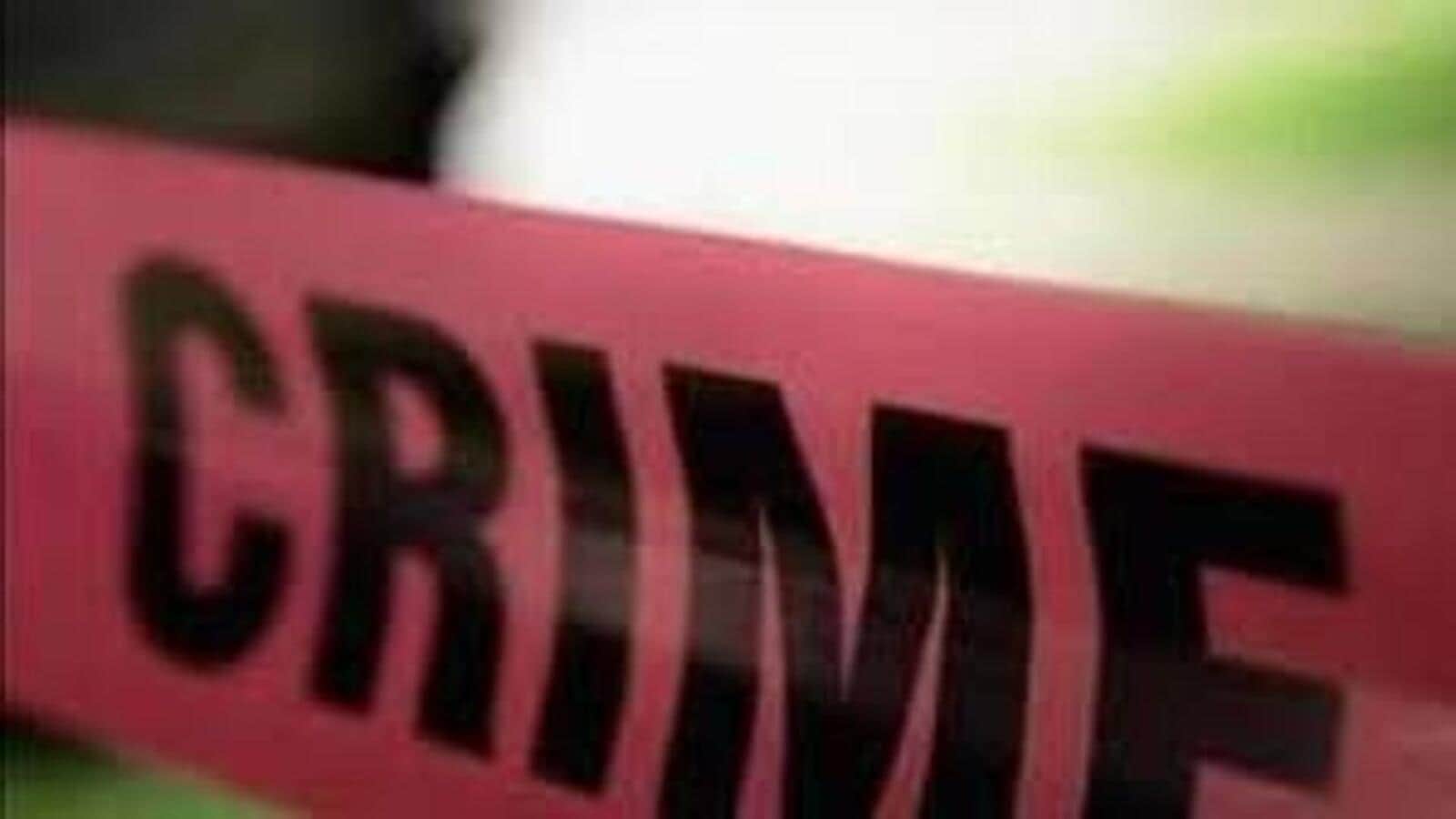 The bag was found in a bus near Nashri checkpoint, they said.

Army and police rushed to the spot and called the bomb disposal squad to check the material inside the bag, they said.