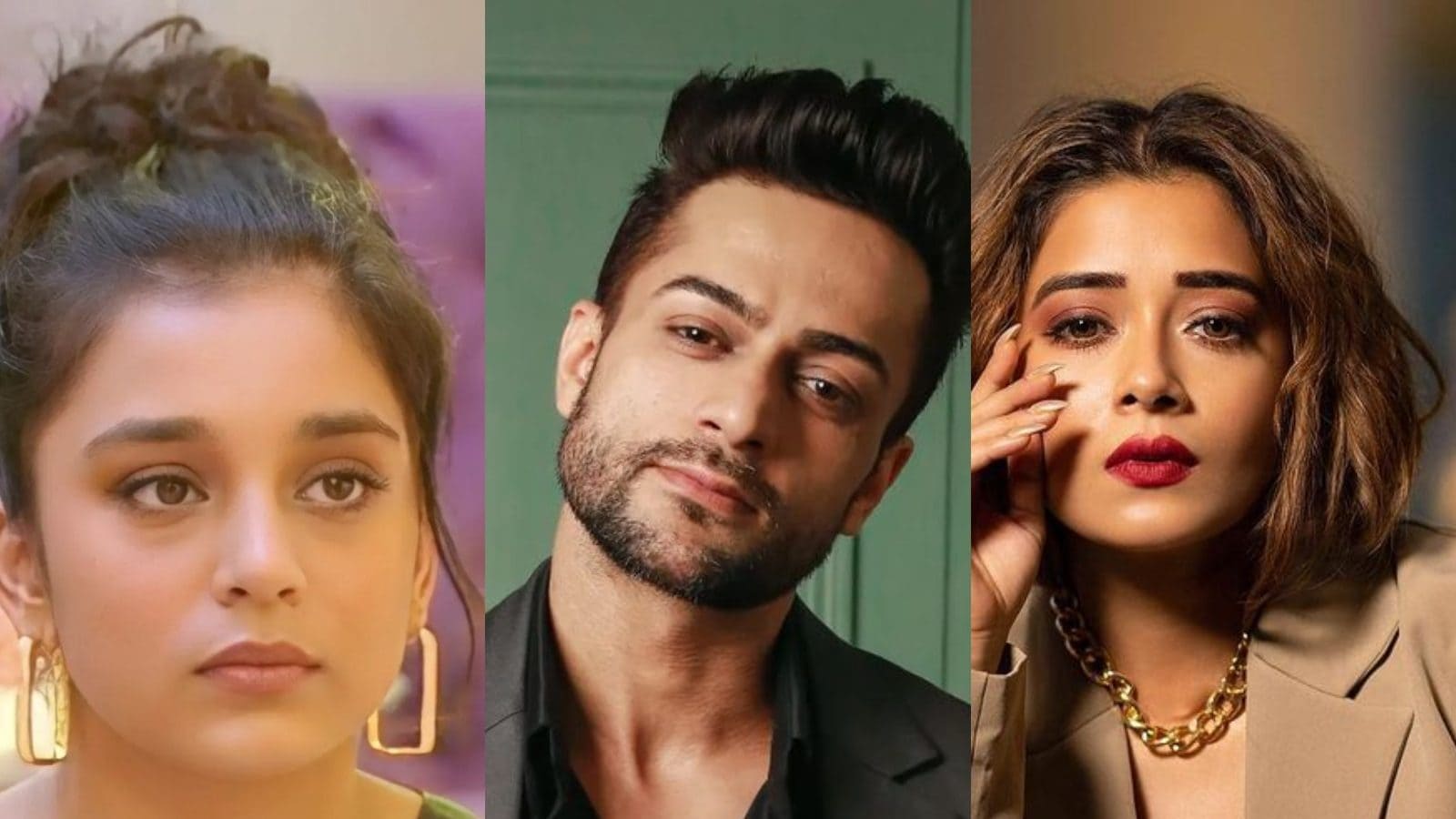 Sumbul Touqeer has a panic attack after Tina Datta and Shalin Bhanot get angry at her.

Sumbul Touqeer has a panic attack after Tina Datta and Shalin Bhanot get angry. Shalin is seen kicking table, whereas Tina accused Sumbul of character assassination.

Bigg Boss 16, of late, has been witnessing a lot of drama, emotions and tempers flying. Sumbul Toqueer Khan had a panic attack after a verbal spat with Tina Datta and Shalin Bhanot. In a new promo of Bugg Boss 16, we see Shalin and Tina getting furious as the formers gets angry in middle of a conversation. He shouted at Sumbul and accused her of coming to Tina and him. He also screamed at her warned her to stay away.

It seems that the fight between Sumbul-Tina-Shalin has taken a serious turn now. In a new promo posted on Colors TV’s official Twitter handle, we see Sumbul having a panic attack after Shalin and Tina get angry and accuse her of coming to them. In the clip, we see Shalin kicking the table in anger as he asks Sumbul to stay away. Tina is seen throwing things in a fit or rage, and accusing Sumbul of her ‘character assassination.’ We see Sumbul arguing with Shalin as she asks “when did I come to you?” On his and Tina’s part, Shalin says “What’s out fault, she is coming to us on her own.”Post this, we see Sumbul getting panic attacks and Nimrit requesting Bigg Boss to bring her to medical room.

Check out the video here:

It all started when Bigg Boss got Sumbul to talk to her father on the phone in the confession room. Her father asked her about what’s happening with everyone saying how she has become obsessed with Shalin Bhanot. Sumbul said she doesn’t know what’s happening. “Maloom hai log kitni gaaliyan derahe hai mujhe ki apni beti ka tamasha bana dia (Do you know how people are calling me names, telling me that I have made a spectacle of my daughter),” he told her and added that she should kick Tina in her face.

He also called Tina and Shalin ‘kaminey log’ who are bent on assassinating Sumbul’s character. He also said that she should make them their biggest enemies and show them their ‘aukaat’ on national TV.

Post this, Sumbul started to cut herself off from Tina and Shalin. Also, this led Shalin’s father and Tina’s mom to hit back at Sumbul’s father.