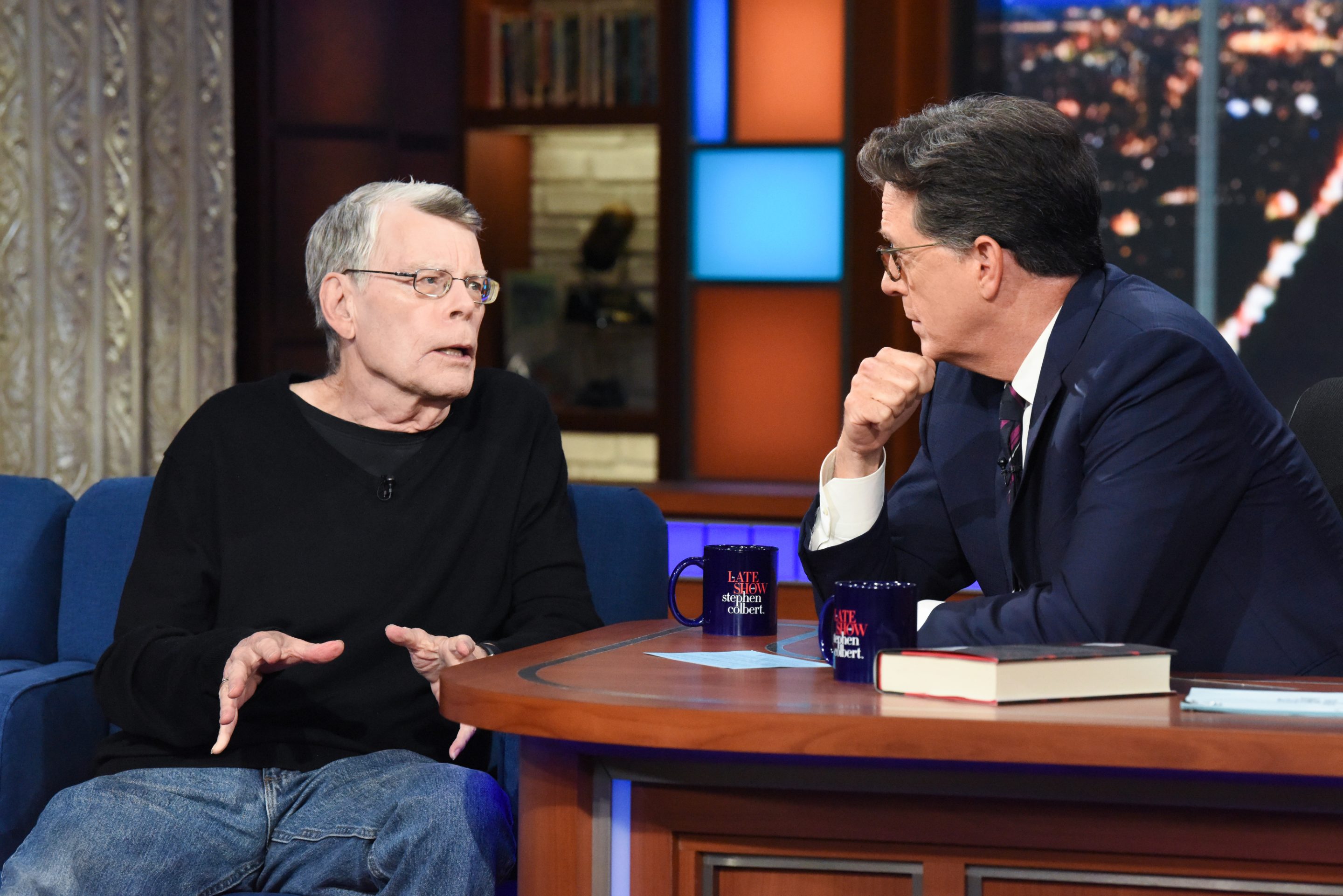 If Elon Musk hopes he can convince Twitter’s users to pay extra for a coveted blue check mark, he may need to go back to the drawing board.

The initial results of a Twitter poll conducted by Jason Calacanis, a venture capitalist and podcaster angling to be CEO, suggest there is precious little appetite for the privilege of simply tweeting as a verified account. This could deal a considerable blow to Musk’s hopes.

With over 800,000 responses and counting, four out of five accounts surveyed said they were unwilling to fork over a minimum of $5 dollars per month. Users still have plenty of time to cast their vote, though, as the poll will only close in just under a week.

The verification feature is intended to distinguish credible accounts from imposters adopting a similar name and avatar: these can vary from parody or fan accounts to scammers looking for victims on which to prey.

Supporters believe a monthly fee for this service may be a good fit for businesses and influencers looking to expand their reach, while others claim it is already a broken system with Twitter unevenly applying the verification policy.

Acclaimed horror author Stephen King was particularly damning about the prospect of paying for verification.

Political activist and Democratic Party supporter Max Berger, who himself tweets from a blue check account with 73,000 followers, blasted the idea and compared it to paying for Super Likes on the hookup app Tinder.

“The idea of forcing people to pay for blue checks gets Twitter’s value proposition totally backward,” he argued. “For Twitter to have value it needs to provide valid information from legitimate sources. If anyone can pay for the appearance of validity, the site loses all value.”

Notably, however, the other fifth polled did signal a willingness—in theory at least—to pay for verification.

A very small number, under 6%, voted they were even prepared to shell out $15 just to tweet from a blue check account.

Nevertheless, the platform boasts 238 million users worldwide, including nearly 42 million in the United States alone, so even a small number willing to subscribe would generate significant revenue.

The company’s “chief twit” as he calls himself splashed out $44 billion as part of the deal, much of it from selling his Tesla stock, to acquire a social media platform almost exclusively funded by ad spending.

This is proving problematic, especially as companies tend to cut their marketing budget when economic conditions darken.

To generate a return on his hefty investment, Musk told his wealthy clique of co-investors he wants more stable recurring revenue going forward. According to the New York Times, subscriptions should generate nearly $10 billion in revenue come 2028.

A pitch deck sent to third party financiers like Andreessen Horowitz back in May refer to a 2023 product called “X” that should boast 9 million users in its first year before growing to 104 million five years later.

Subscribers can organize bookmarked tweets better and remove a tweet before it is posted, rather than simply delete it afterward and try again. Nevertheless, it lacks the edit function so many have called for, and does not remove ads or promoted content from user feeds.

With so few killer features, it has enjoyed very limited success, and has thus far only been rolled out to the United States, Canada, Australia and New Zealand.

According to data from app market researcher Sensor Tower published in July, consumer spending captured through vendors like the App Store and Google Play amounted to just $3.7 million worldwide since Twitter Blue launched in June 2021.

Despite the seemingly stunning failure, Twitter hiked the price from $3 to a hefty $5 per month for U.S. users effective the end of July.

A report on The Verge suggests this could soon soar to $20 a month, according to current plans. That would price it well over the cost of entertainment subscriptions such as a premium Netflix or ultimate Xbox Game Pass account.

“Apparently Elon Musk greatly overestimates how much I care about my blue check mark,” said Phil Williams, an investigative journalist and Pulitzer finalist working for Nashville’s NewsChannel 5, in response to the story.