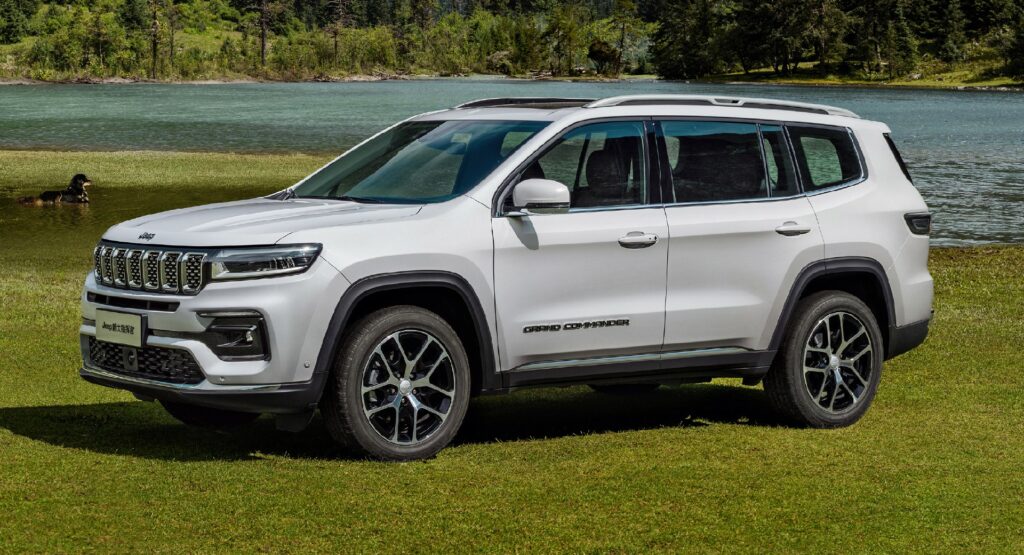 Stellantis formally announced that the GAC-FCA joint venture in China will file for bankruptcy, putting an end to the local production of Jeep vehicles. The company opted out of the joint venture last July, following a long period of declining sales and tension with ex-partner GAC. Jeep, one of the first foreign brands to enter the Chinese market, will now be limited to importing vehicles.

According to the announcement, the shareholders of the joint venture between Stellantis and Guangzhou Automobile Group Co. have “approved a resolution authorizing the Joint Venture to file for bankruptcy, in a loss-making context”. Stellantis said it has “fully impaired the value of its investment” in the joint venture in its first-half 2022 financial results, in a quest to calm down investors. The company also assured it “will continue providing quality services to existing and future Jeep brand customers in China“.

GAC claims that the bankruptcy of the joint venture will not significantly affect its operations. However, they mentioned that the joint venture has liabilities accounting for 111% of its assets which are 7.3 billion yuan ($1 billion).

What Caused The Drop-Out 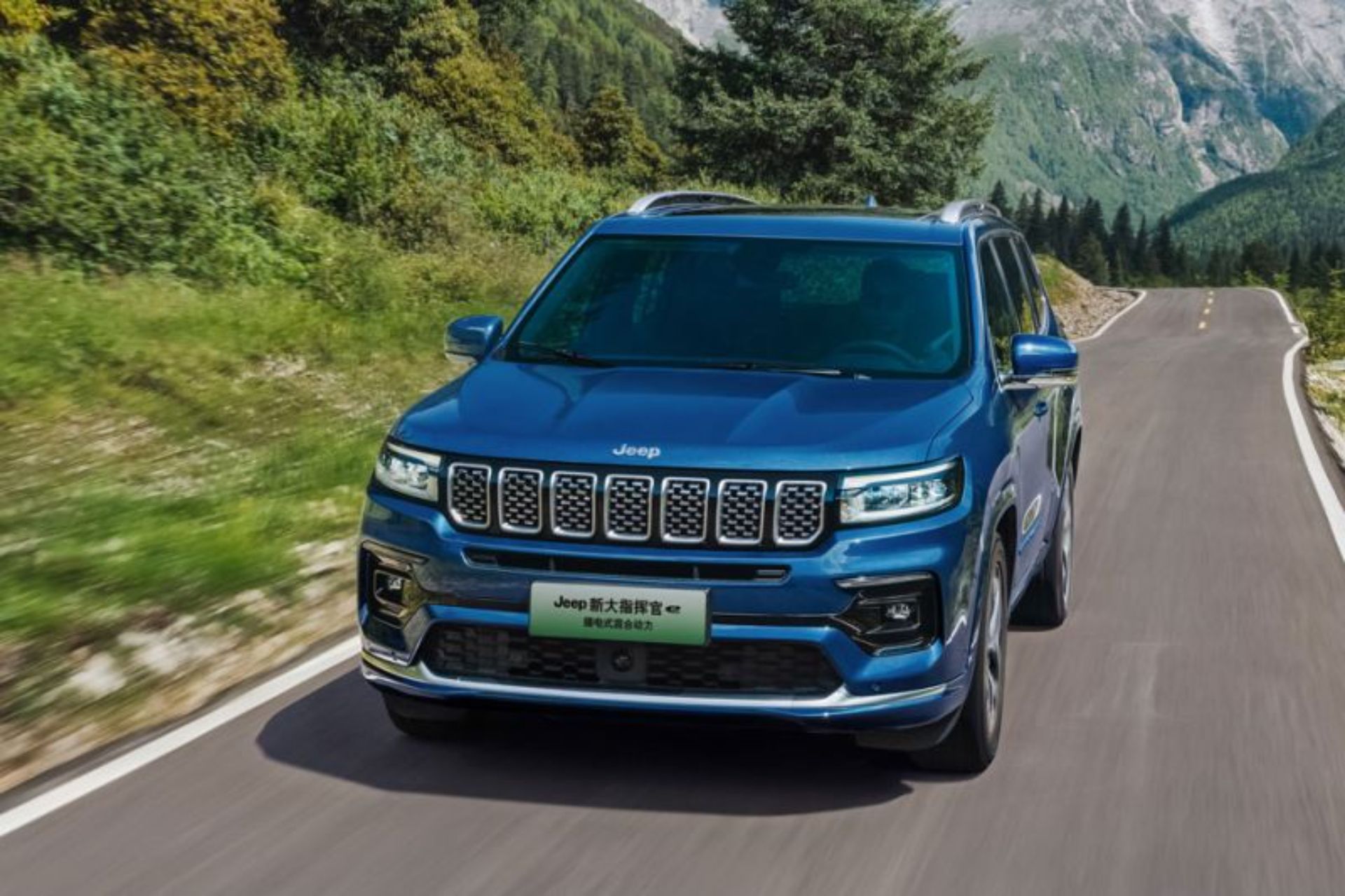 Jeep’s story in China started in 1984 when AMC (American Motors Corp.) created what would be the first joint venture for vehicle production in China by an American brand. Future owners including Chrysler, FCA, and Stellantis, continued the tradition although the joint venture’s financial performance in recent years has been quite disappointing. In 2021, sales of the Jeep brand in China fell by 50 percent to 20,396 vehicles, leading to plant closures. The problem got worse in 2022 when the company sold fewer than 2,000 units before announcing the termination of the joint venture.

Initially, Stellantis wanted to raise its stake to FCA-GAC from 50 percent to 75 percent, but a few months later it decided to drop out of the deal, due to GAC’s failure to collaborate and due to “political meddling” in China. On the other hand, GAC accused Stellantis of disrespecting Chinese customers and of not being a trustworthy partner.

Also Read: Jeep’s Plant Closure Could Signal The End Of The Joint Venture Era In China 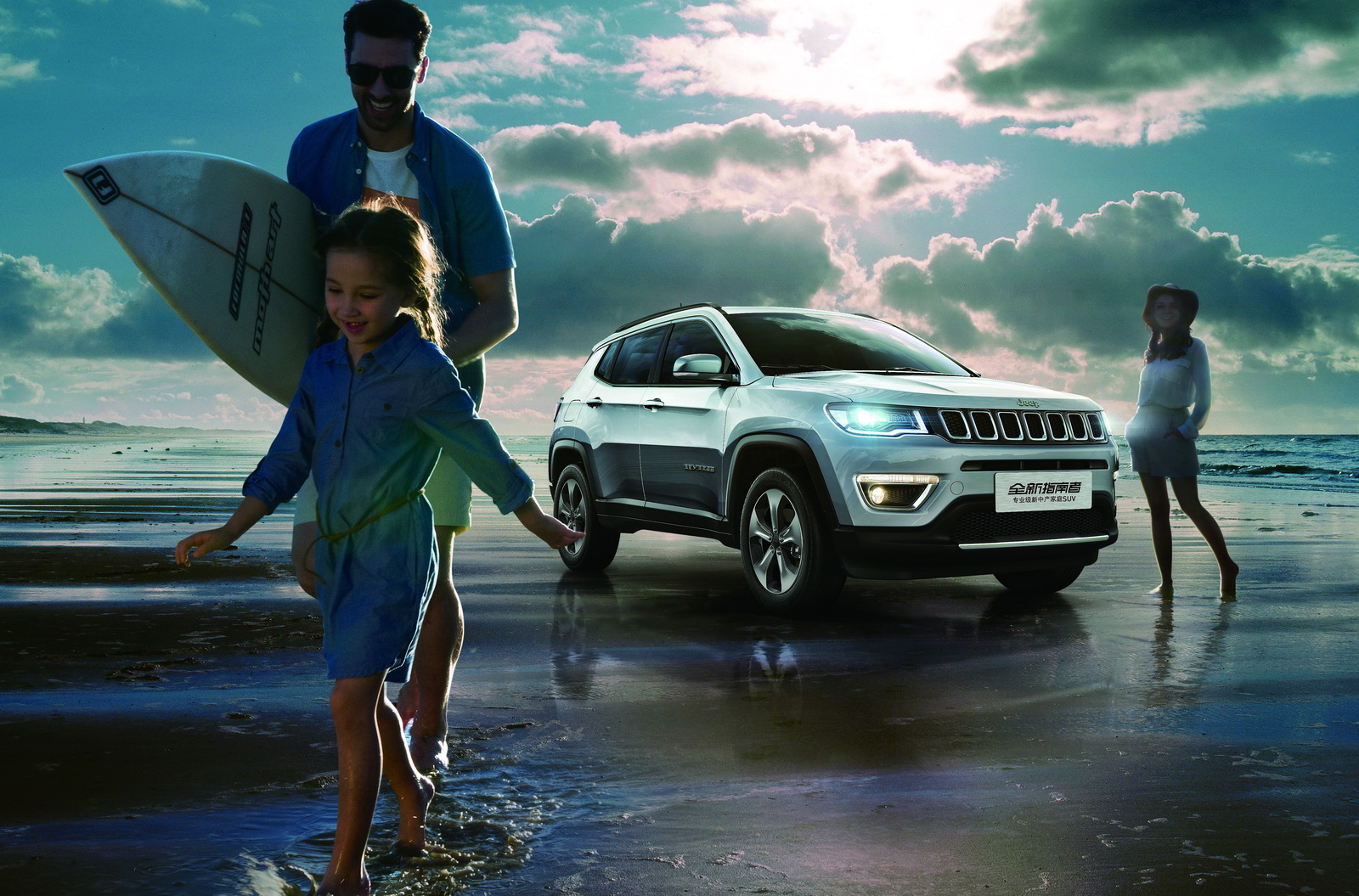 Among the models produced in China by the FCA-GAC joint venture since 2010 were the Renegade, Compass, Cherokee, and Grand Commander. It remains to be seen which models will Stellantis import to China.

Bill Russo, former Chrysler exec and currently head of Shanghai-based consultancy Automobility told Automotive News that Jeep “had every right to be successful in a market that embraced sport-utility vehicles”, blaming the outdated “1980s business model” for the flop. Chee-Kiang Lim, managing director of the Urban Science consultancy firm, believes that since Chinese automakers are “confident that they have closed the gaps with or even surpassed their foreign partners”, we could see the demise of more companies in the coming years, stating that China’s joint-venture policy is at threat. 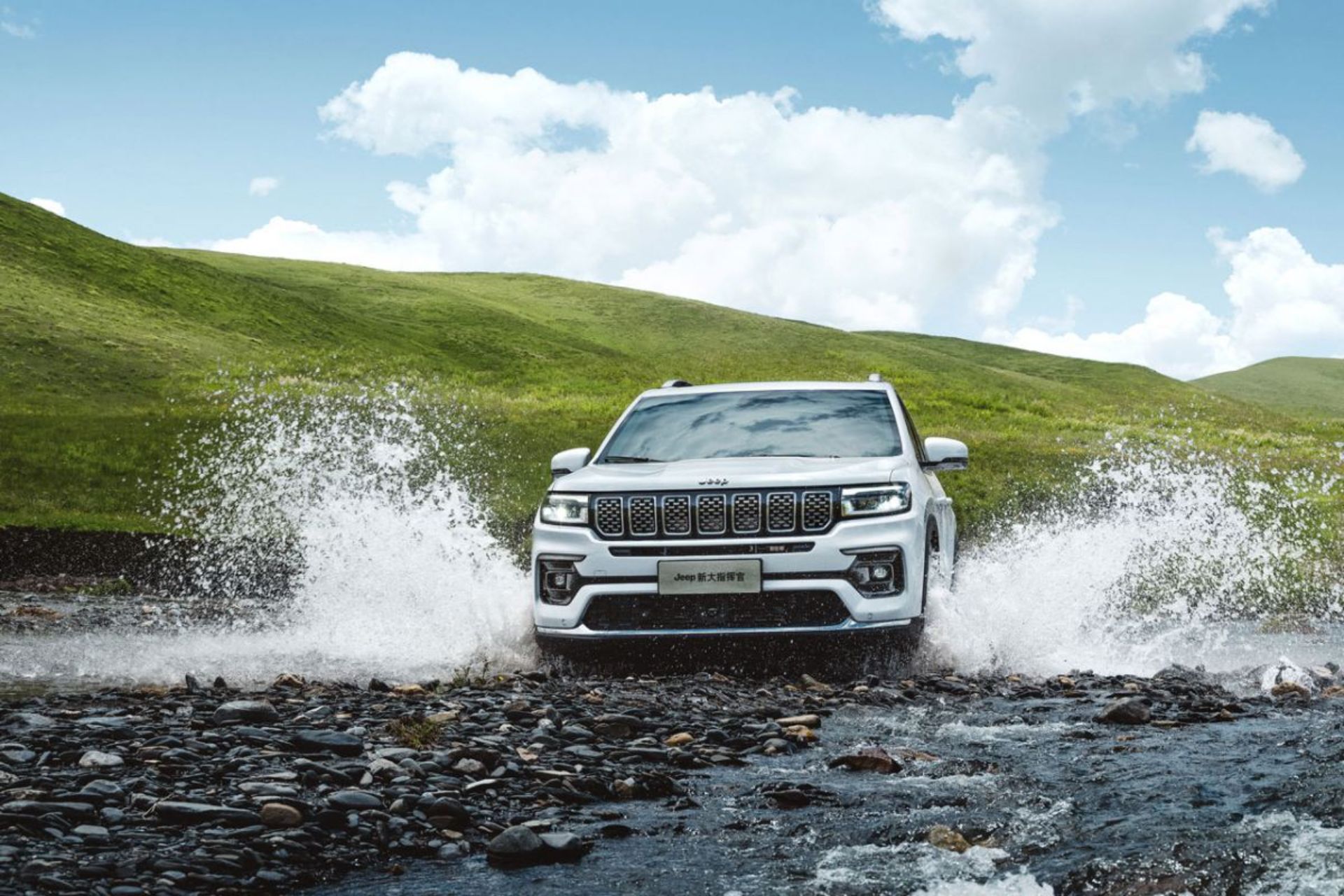