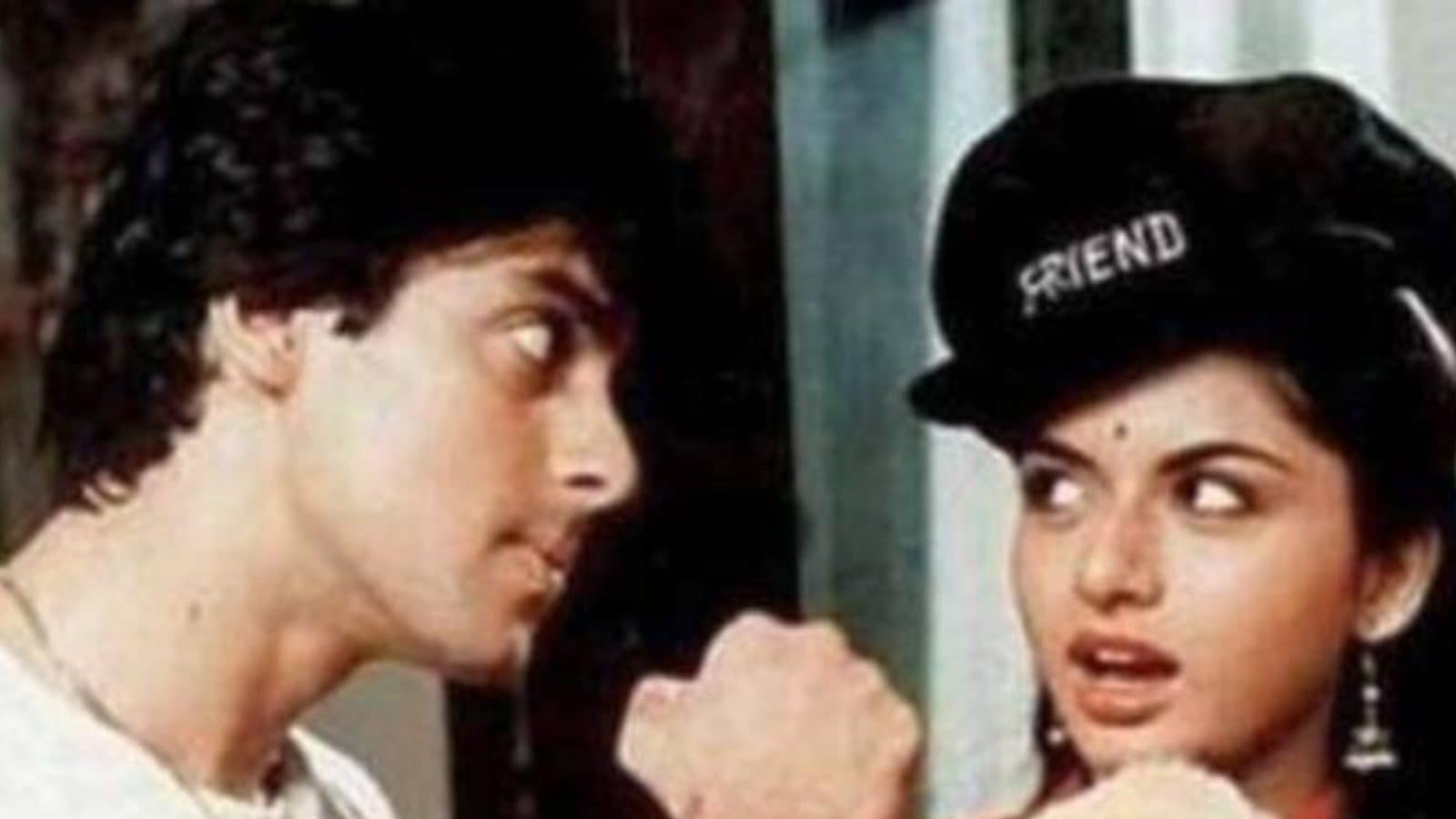 The collaboration between veteran filmmaker Sooraj Barjatya and Salman Khan remains iconic to this date. Whether it was ‘Hum Aapke Hai Kaun’ or ‘Hum Saath Saath Hai’, the pair carved a niche of wholesome family dramas that are cherished by one and all irrespective of generations. In a fresh revelation, Sooraj Barjatya said that Salman Khan had failed the screen test for Maine Pyar Kiya and he was roped in after no other actor wanted to associate with Rajshri Productions, owing to dire financial crisis.

During an interview with Humans of Bombay, the Prem Ratan Dhan Paayo director shared that he was only 21 when he embarked upon the screenplay journey for Maine Pyar Kia. And even then his first ever pitch was rejected. He recalled, “At 21, I began writing Maine Pyar Kiya. But let me tell you a fun fact – the first script got rejected and it took me two years to write a new one! But the journey was daunting. At Rajshri, our production house, our last few films were a flop and we were suffering financially. No actor wanted to work with us. And then one day, I met a young man who we’d rejected after his first screen test. But there was something about him. So, five months later, we got him on board. That man was Salman Khan.”

Barjatya further disclosed that his father Rajkumar Barjatya had to borrow money since there was a dearth of it to kickstart the film. However, he was confident that the film would do well. He shared, “The script was ready and so was the cast, but there was no money. But we knew the film would work. So, dad borrowed. The shoot began and we know what happened then — it became an iconic film! And over the years, a lot of people have said, ‘We keep going back to your movies.’ It reminds them of simpler times and that’s what I want to keep doing. In fact, my new film, Uunchai, is also a film of that kind – a film on friendship, for everyone!”

A romantic musical drama, Maine Pyar Kia also marked the debut for Bhagyashree. The film became a mass favourite with its songs, dialogues and chemistry between Salman Khan and Bhagyashree. Upon its release, the film emerged as a blockbuster becoming the highest-grossing Bollywood film of 1989 and the highest-grossing Indian film of the 1980s. It also won six Filmfare Awards.