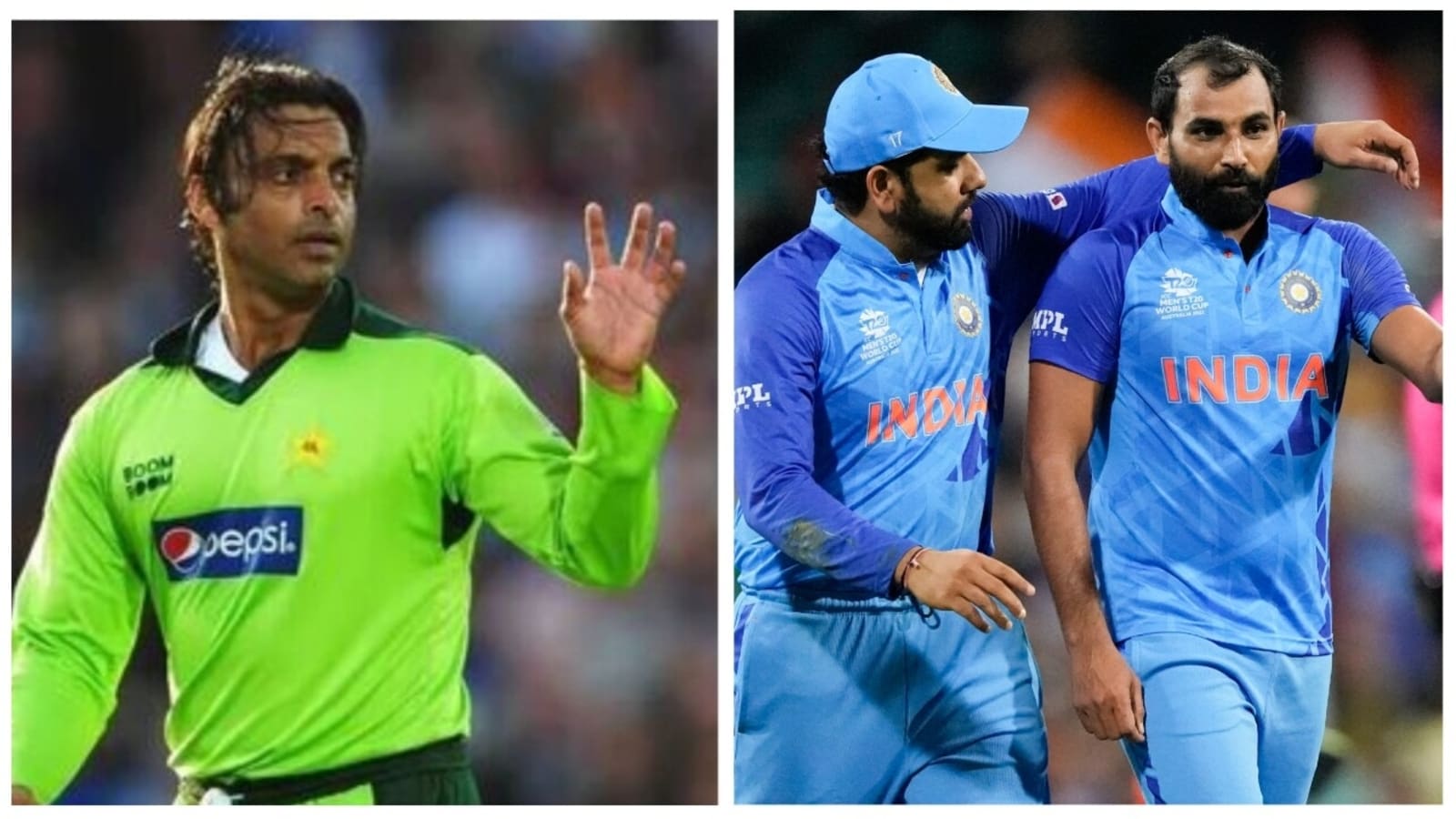 Taking to the microblogging site after Ben Stokes guided England to T20 World Cup glory at the MCG, Akhtar shared a tweet with a heartbroken emoji to express his disappointment. Taking cognisance of Akhtar’s tweet, Indian speed merchant Shami came up with a stunning response to hit back at the former Pakistani pacer. Shami’s response has become the talk of the town on the microblogging site.

In the build-up to the summit clash between England and Pakistan at the MCG, former Pakistani pacer Akhtar had come up with a bold remark about the Indian pacers. India had failed to take a wicket in the second semi-final as England hammered Rohit and Co. by 10 wickets to set a date with Pakistan in the T20 World Cup final at the MCG On Sunday.