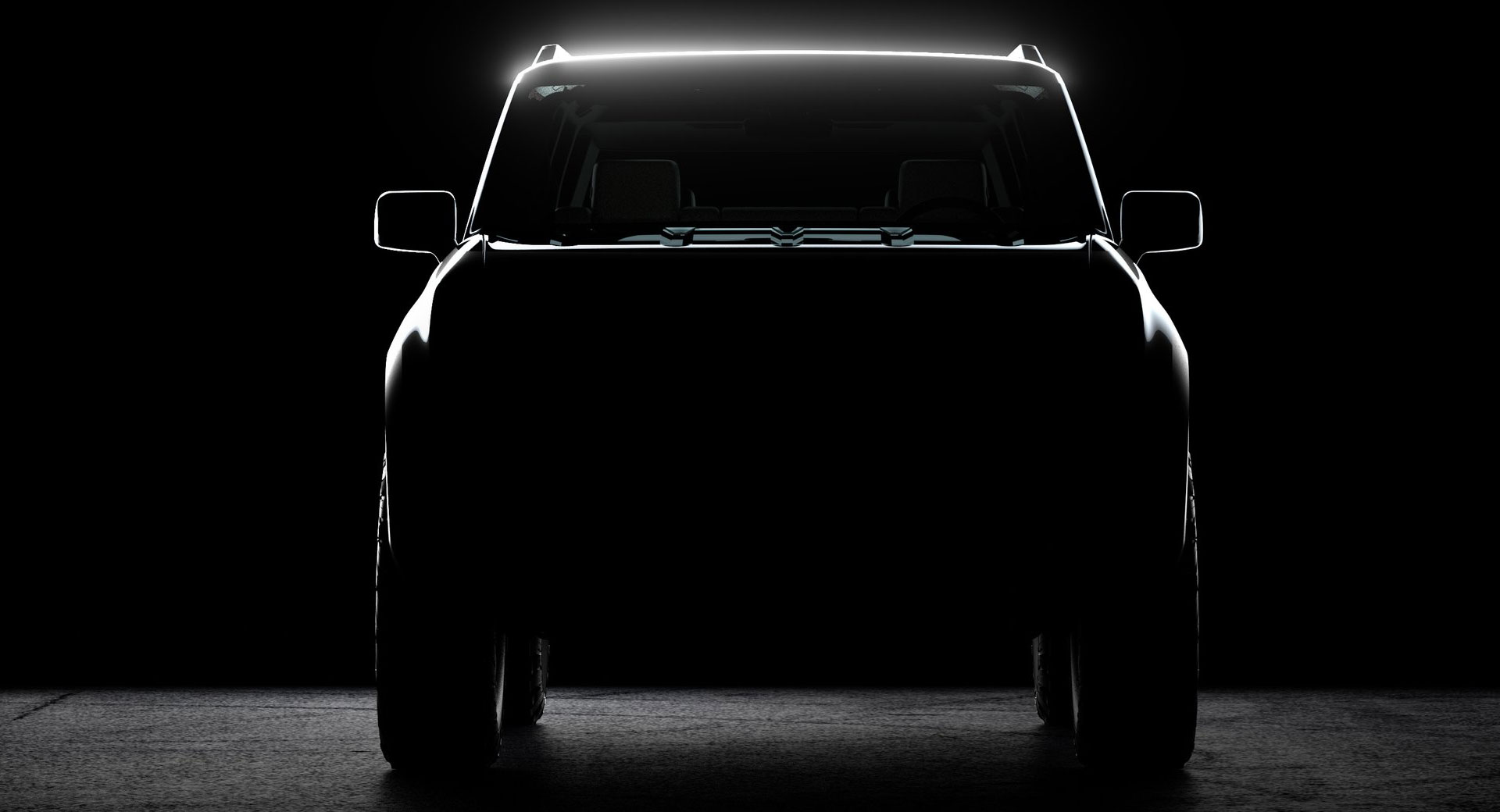 The International Harvester Scout is an off-road icon and its resurrection is inching closer with the launch of ScoutMotors.com, a fan forum, and social media channels.

Speaking of the latter, it’s notable that Scout apparently decided to skip Twitter as the company only listed LinkedIn, Facebook, and Instagram pages. The move appears to be a direct response to Elon Musk’s ownership of the site, which has been turbulent to say the least.

Possible beefs aside, Scout released a new teaser image of their upcoming electric SUV concept. The company didn’t say much about the model, but noted it has a “strong stance and upright posture reminiscent of classic Scout models.” 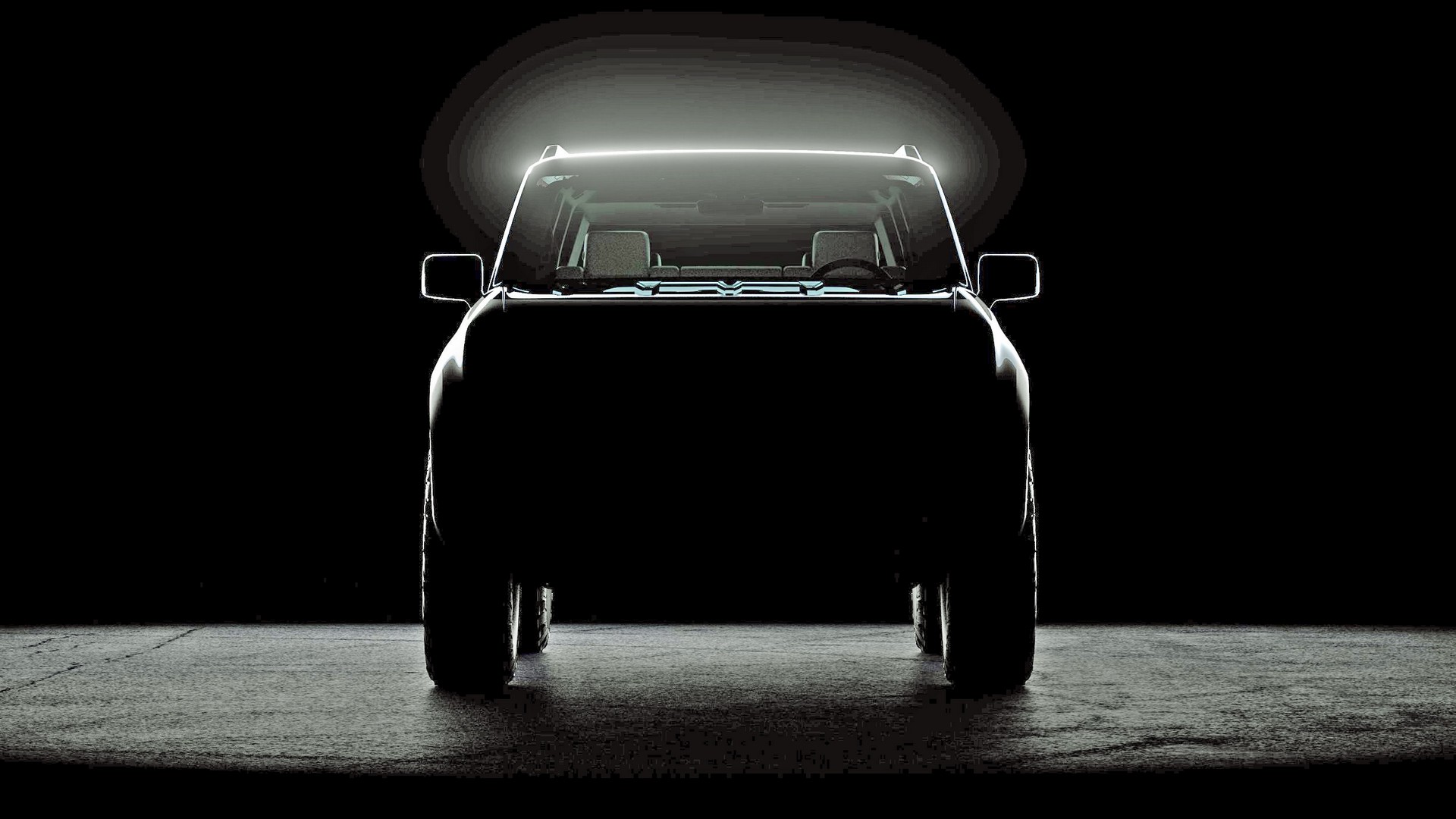 While there isn’t much to see, despite efforts with Photoshop, the concept has meaty off-road tires and a streamlined body that recalls the classic off-roader. We can also see squared-off mirrors, roof rails, and what appears to be a white leather interior.

That’s not much to go on, but Volkswagen has previously said Scout Motors has been established as an independent company to design, engineer, and manufacture a rugged pickup and SUV for the U.S. market. The first prototypes are slated to be introduced next year, although production isn’t scheduled to begin until 2026. Little else is known about the models at this point, but the company has said they’ll be built on a “new technical platform concept, which brings new pickup and RUV credibility beyond the existing Volkswagen Group portfolio.”

As Scout gears up for production, they’ll be interacting with fans on a new forum. Besides the usual events and meetups, members will be able to engage with the Scout team to offer feedback and suggestions. This is interesting and the company noted automakers “rarely get the opportunity to engage consumers this early in the design process.”

As Scout CEO Scott Keogh explained, “We started this forum to nurture an open dialogue with our community members, to hear what they expect in all-new Scout vehicles, and to build a central location where past, present, and future Scout enthusiasts can come together as one.” 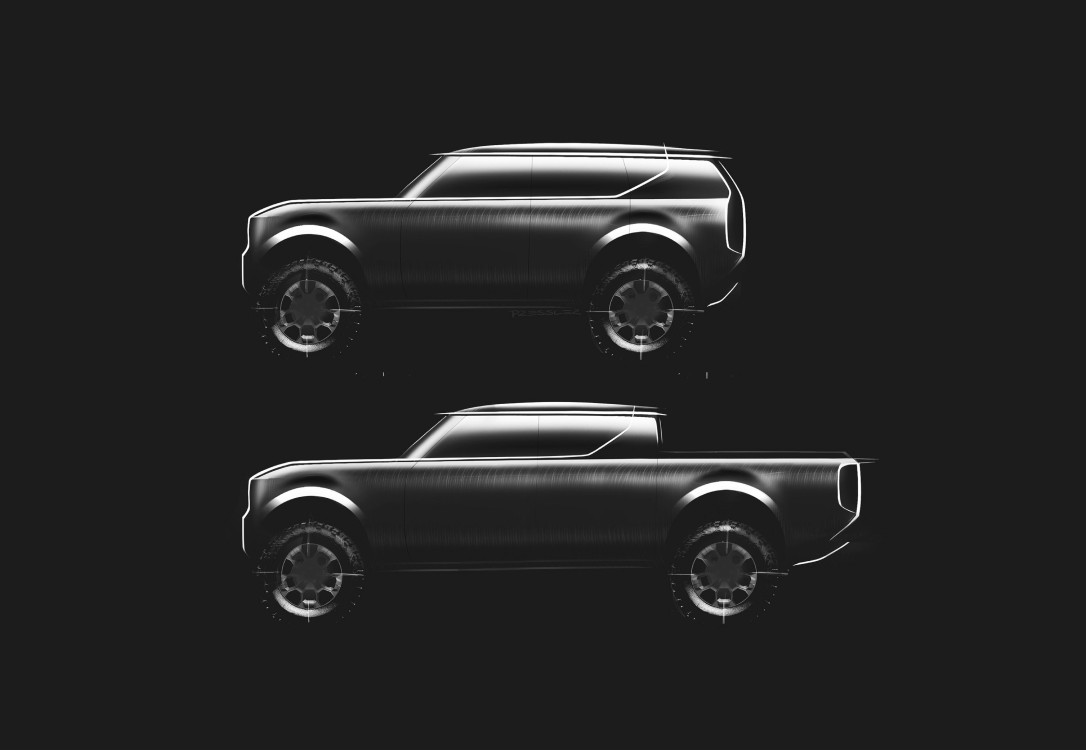