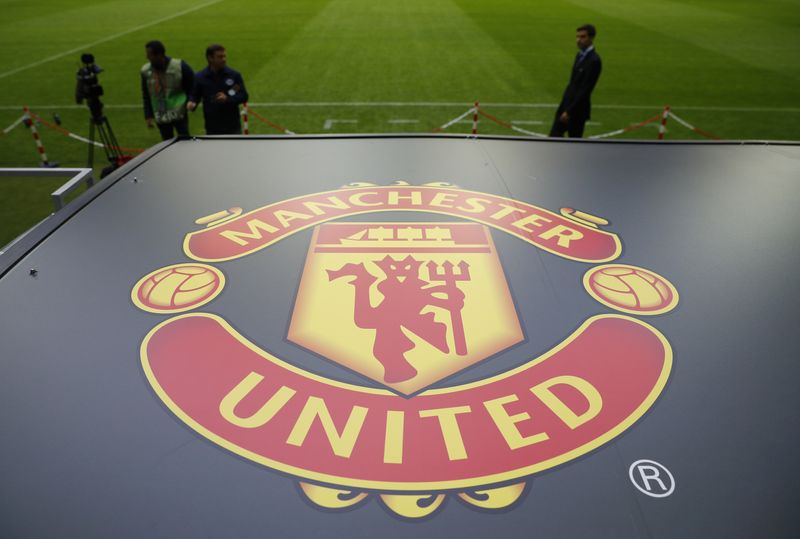 Manchester United’s owners, the Glazer family, are considering selling the club as they consider “strategic alternatives”.

“It’s the most-watched league in Saudi and the region, and you have a lot of fans of the Premier League,” Prince Abdulaziz bin Turki Al Faisal told the BBC.

“We will definitely support it if any [Saudi] private sector comes in, because we know that’s going to reflect positively on sports within the kingdom.

“But if there’s an investor willing to do so and the numbers add up, why not?”

Premier League side Newcastle United have Saudi Arabian owners after their October 2021 takeover by a consortium which includes the nation’s Public Investment Fund.