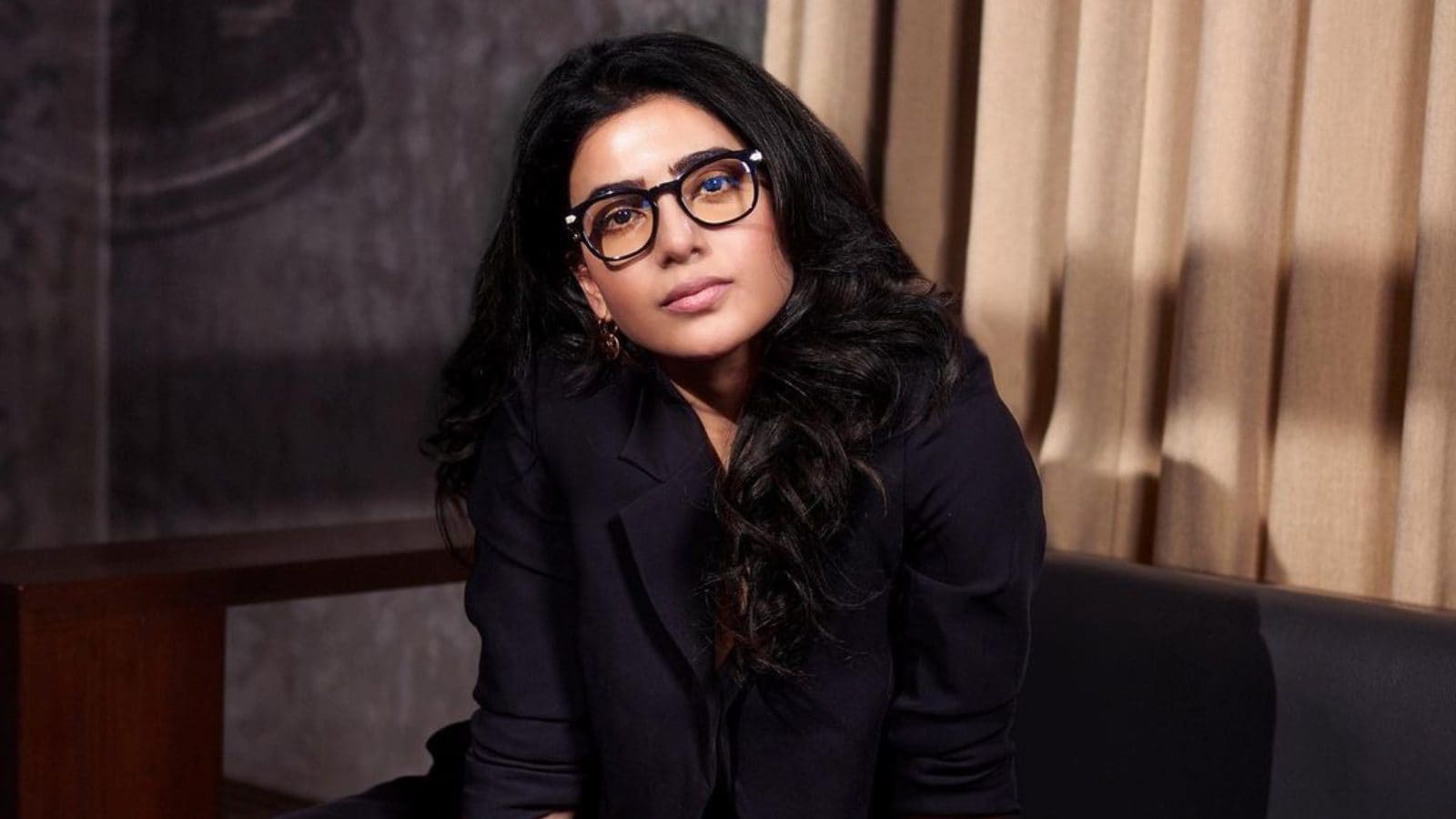 It was claimed that Samantha Ruth Prabhu has been hospitalised. The actress was diagnosed with Myositis earlier this year.

Reports emerged online claiming that Samantha Ruth Prabhu has been hospitalised in Hyderabad. Reports claimed that the Yashoda actress, who was diagnosed with Myositis this year, was admitted to the hospital after her health deteriorated. However, her spokesperson dismissed these claims.

On Wednesday, November 23, reports began doing the rounds claiming that Samantha has been hospitalised. The claims suggested that her health took a turn for the worst and was taken to the hospital for treatment. However, her spokesperson told IndiaToday.in clarified that Samantha is not hospitalised but is at home and resting.

“Accepting this vulnerability is something that I am still struggling with. The doctors are confident that I will make a complete recovery very soon. I have had good days and bad days… physically and emotionally… and even when it feels like I can’t handle one more day of this, somehow that moment passes. I guess it can only mean that I am one more day closer to recovery. I love you,” she added.

On the work front, Samantha was last seen in Yashoda. The film has collected over Rs 30 crore and has received praise from critics as well as audiences. The actress has a few movies in the pipeline. These include Shaakuntalam and Kushi with Vijay Deverakonda. She is also rumoured to be making her Bollywood debut soon. She made her Hindi OTT debut last year with The Family Man 2.