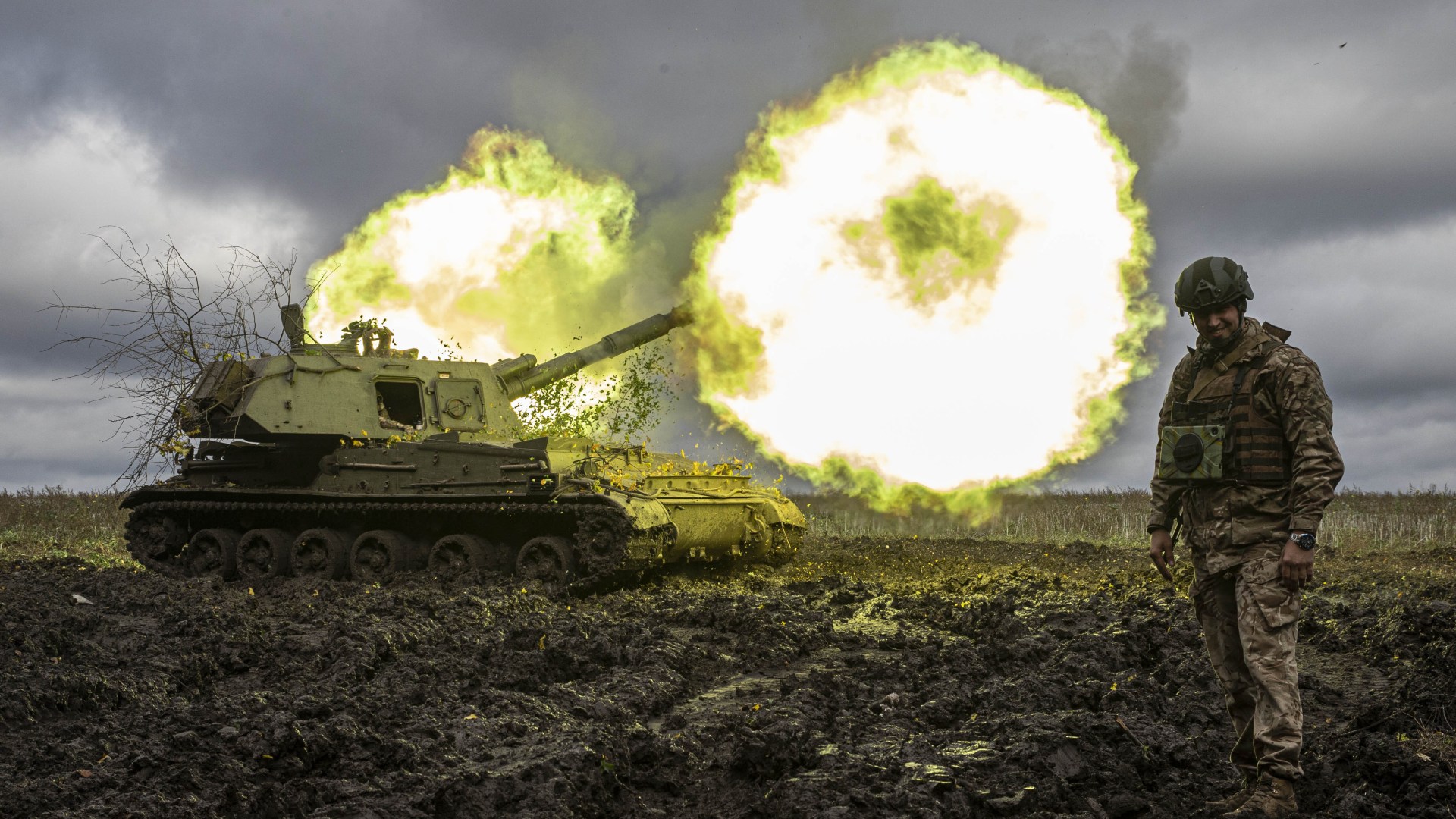 RUSSIA have suffered their deadliest day on the frontline after nearly 1,000 troops were killed in just 24 hours, Ukraine has claimed.

The war-torn nation is continuing to push back against Vladimir Putin’s henchmen and have wiped out hundreds of his soldiers.

Kyiv alleges that 950 Russian soldiers were killed on Sunday, marking the highest death toll in a single day since the invasion began eight months ago.

Serhiy Shaptala, the General Staff of the Armed Forces of Ukraine, gloated in a Facebook post: “It was a good 24 hours. The occupiers suffered their heaviest losses on the Donetsk and Lyman fronts.”

Russia is using “mobilised reservists” in its battle on the Dnipro River due to “extremely low” manpower, British intelligence suggested.

Putin is reportedly sending these “poorly trained” soldiers to their deaths, as he desperately attempts to hold onto land in the region.