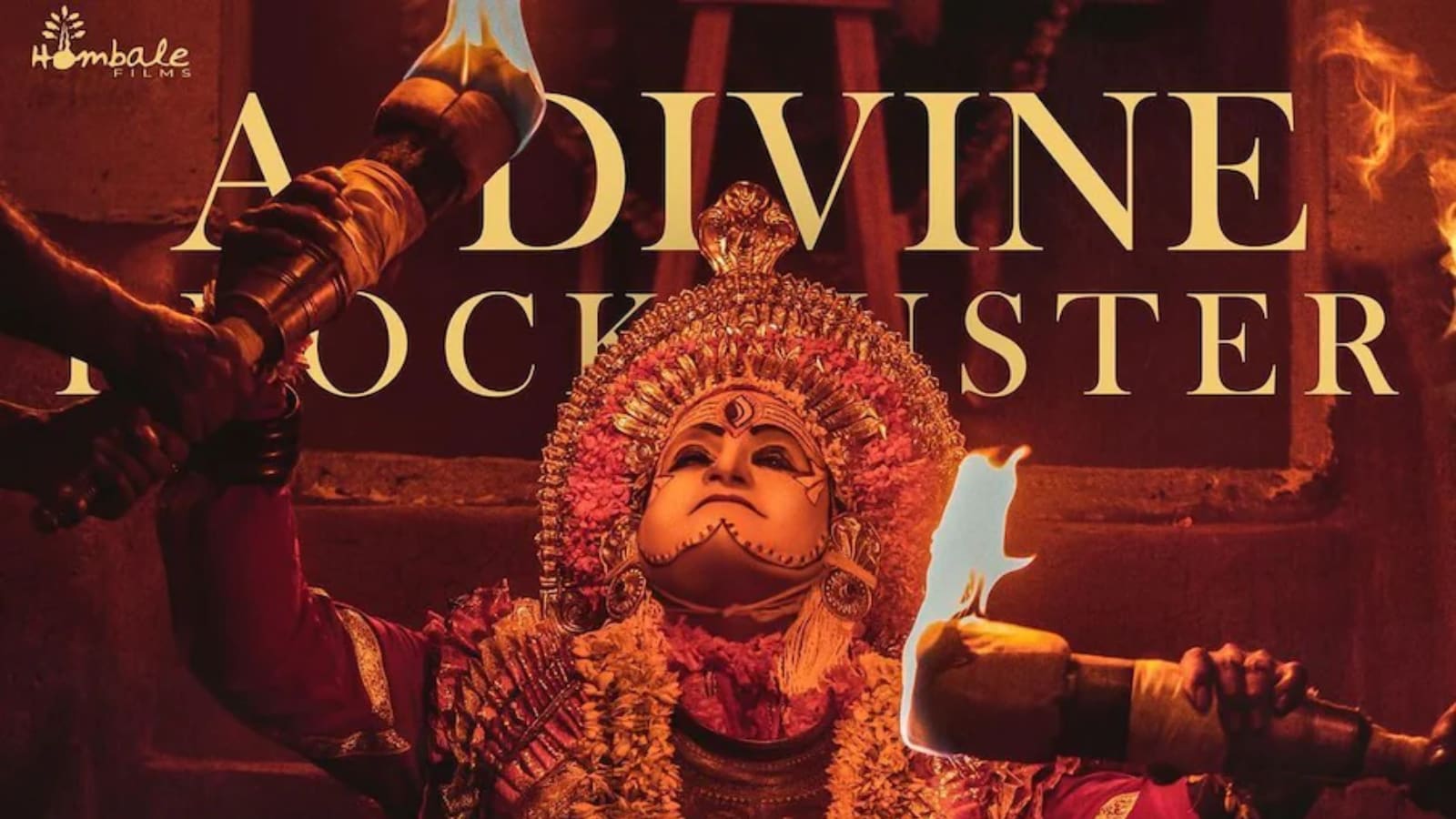 It’s been more than 50 days at the box office, but the buzz around Kantara has not stopped yet. On its 50th day, the Rishab Shetty film defeated Yash and Srinidhi Shetty’s KGF chapter 2 in Karnataka. It was long anticipated by film critics, and the day finally arrived. KGF 2 minted Rs 155 crore in Karnataka, but Kantara surpassed and collected a roaring Rs 168.50 crore in the state. Thus, Kantara grabbed another milestone and became the highest-grossing project in Karnataka.

In terms of overall revenue, Kantara has a gross sales total of Rs 393.31 crore. Out of it, India accounts for Rs 359.31 crore gross (304.50 crores net). The movie has so far made Rs 34 crore overseas. The thriller folklore has been screening in theatres for 50 days now, but according to the producers, it is still showing on 1,000+ screens across the world — including Australia, the UK, Canada, United Arab Emirates and the USA. The film is still screened in more than 900 theatres in India. The worldwide collection of Kantara stands at Rs 400 crore.

Kantara, directed by Rishab Shetty, premiered in theatres on September 30 and quickly became a tremendous hit in Karnataka. The Telugu, Hindi and Malayalam versions of the movie quickly gained recognition. Nearly two months after its release, the movie is still commanding the box office, which is an impressive accomplishment.

A traditional dance for the deity, called Bhootha Kola, is the focus of the action thriller Kantara. Rishab, Kishore, Achyuth Kumar, Sapthami Gowda and Pramod Shetty all play significant roles in the movie. Rishab previously stated that Kantara might see a sequel because it contains several subplots that call for further exploration.