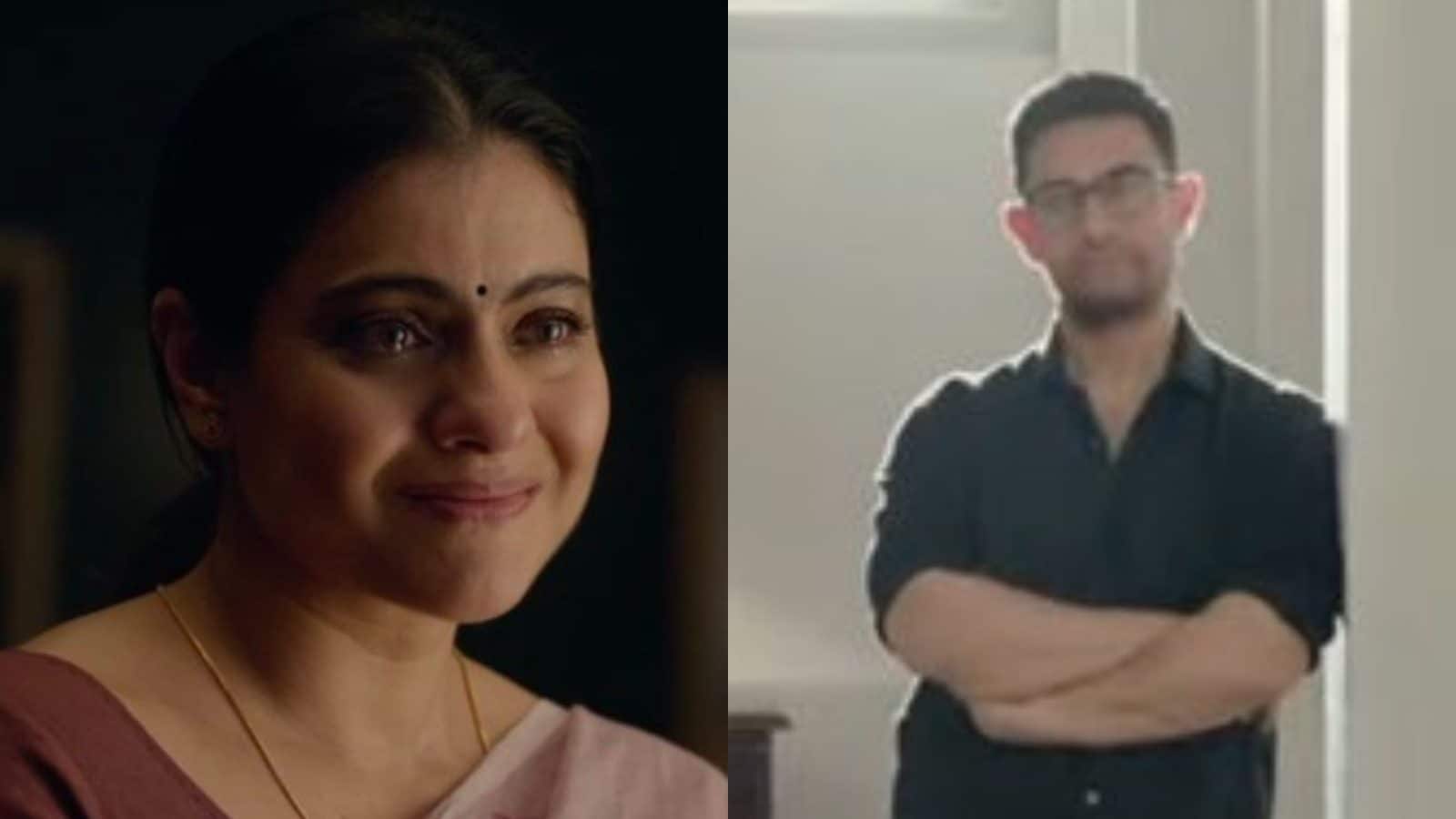 Salaam Venky stars Kajol in the lead and has a cameo by Aamir Khan.

South actress Revathi has donned the director’s cap for her film Salaam Venky. Starring Kajol in the lead, the film is centered around the true story of a woman and the challenges she faces in life. Revathi, who has previously helmed the national award-winning film Mitr: My Friend, has now opened up about her responsibilities as a director as well as how she convinced Aamir Khan to play a cameo in her film.

While interacting with the media, the veteran actress expressed, “There are times in life when we go with the flow and in doing so, we tend to skip a lot of things. Then suddenly you feel that something that you enjoy doing is somehow left behind. So that happened to me during Salaam Venky. I am so happy that I am back in direction because every moment on the set was happiness. Now I have also chopped off my hair because I feel direction is what I will do ahead instead of acting.”

The 2 States actress further revealed that Aamir Khan was quite excited to play the part as he would ask her keenly about his scenes, reported India Today. Revathi shared, “Aamir Khan was very keen. When I offered him, he was like ‘I want to read my scenes.’ After I had sent the scenes, the writer got in touch with him and at last, he said that ‘I am on it.’ So it was just over the phone. We then held narrations and Aamir said that he will not alter any word from the script and will deliver it as it is.”

Apart from Kajol, the film also stars Vishal Jethwa, Rahul Bose, Rajeev Khandelwal, Prakash Raj, and Ahana Kumra in prominent roles. The film is produced by Suraj Singh and Shraddha Agrawal through their banners, Blive Productions and RTake Studios, respectively. The film is scheduled for a theatrical release on 9 December 2022.