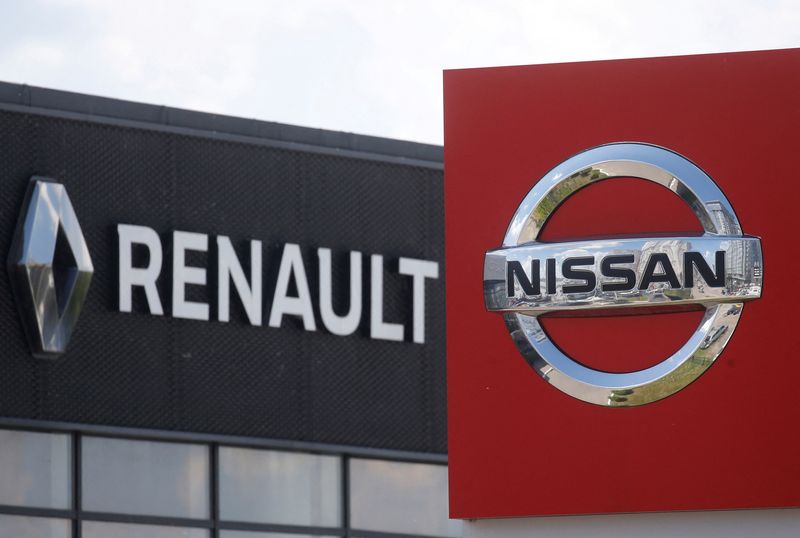 TOKYO (Reuters) -Renault SA may transfer more than half its stake in Nissan (OTC:) Motor to a trust to match the Japanese car maker’s holdings in itself, the newspaper reported on Thursday.

Renault (EPA:) would transfer a 28% stake it owns in Nissan to a trust and would be left with a 15% stake, equivalent to what Nissan owns in the French automaker, the Nikkei said.

Renault, which currently owns 43% of Nissan, would give up voting rights tied to the transferred shares, the newspaper added.

Ongoing talks between Renault and Nissan about their alliance could prompt the biggest reset in the tie-up since the 2018 arrest of longtime executive Carlos Ghosn, but it still has to be confirmed how they play out.

People with knowledge of the talks have previously said that Renault’s stake in Nissan could be reduced to 15%.