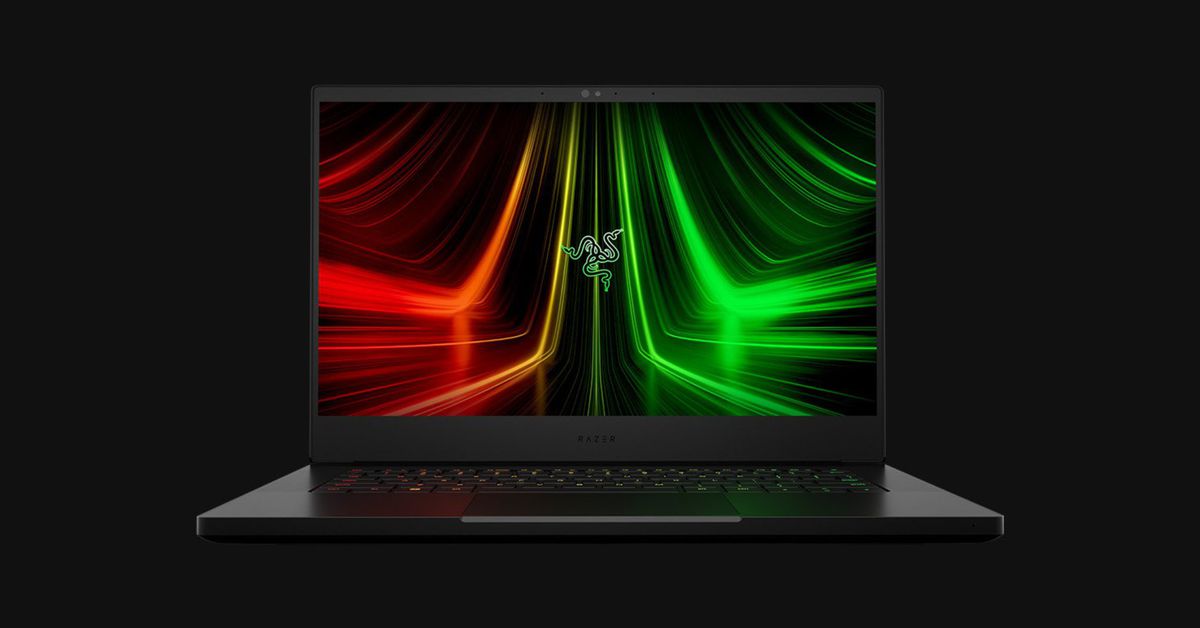 Razer’s 2022 Blade 14 gaming laptop now comes in silver, making it look even more MacBook-like. But in bigger news, the company is releasing a software update for all 2022 Blade 14 models that upgrades its two USB-C 3.2 Gen 2 ports to the more feature-rich USB 4 spec along with Thunderbolt 4 support.

The USB-C 3.2 Gen 2 spec tops out at 20Gbps, but Razer spokesperson Gilberto Williams-Gamboa confirmed to The Verge that this update to USB 4 has doubled the bandwidth of the Blade 14’s two USB-C ports to a maximum of 40Gbps. Razer claims that the upgrade to USB 4 will provide “expanded peripheral compatibility,” including support for Thunderbolt 4 docks and external graphics card (eGPU) enclosures as well as for other use cases, like daisy-chaining multiple monitors.

The company has also activated a Microsoft Pluton security processor that has apparently been lying dormant in these machines. This chip is integrated into the CPU and is used to block future CPU-based attacks, like Spectre and Meltdown, that could compromise PCs.

If any of this sounds familiar, it’s because Razer initially promised, then backpedaled on, support for USB 4 and Pluton in its pink-colored Blade 14 in July 2022. Gamboa also said that the existing hardware that allows USB 4 and Pluton were inside of the laptop all along, but “were not present due to software limitations.”

It’s unheard of that ports on preexisting laptops can get better (unless you have a modular Framework Laptop), and it’s even rarer that laptops with AMD-based CPUs like this one have Thunderbolt 4 support since Thunderbolt is an Intel technology. Acer’s 2022 Nitro 5 with an AMD processor is the only other one that comes to mind. Hopefully, this is a sign that more AMD laptops with Thunderbolt 4 ports may come to market.

Updated November 16th, 9:24AM ET: Razer clarified to The Verge that the Blade 14 update allows for 40Gbps speeds and Thunderbolt 4 support.