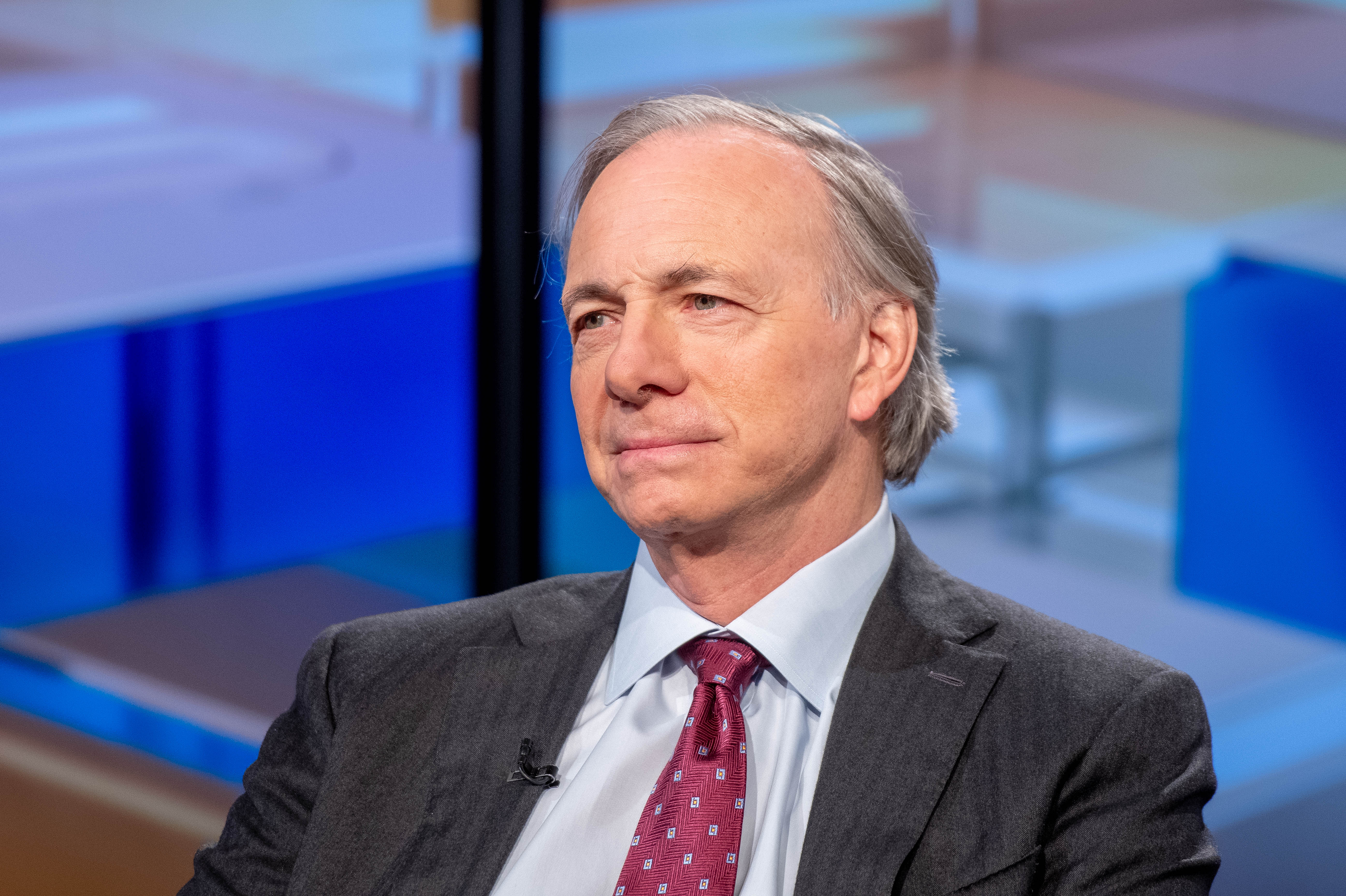 Eurozone countries are seeing their influence on the global stage slowly fade away, according to billionaire investor Ray Dalio, largely thanks to the way Europeans work.

Dalio—who founded Bridgewater Associates, the world’s largest hedge fund—took to Twitter on Thursday to share his view that that the cohort of 19 states’ collective position was at risk.

Using a computer-generated reading of the region’s power based on metrics like education, innovation, military strength and trade, Dalio concluded that while the eurozone is currently the third largest power in the world, it is facing a “gradual decline.”

“Its weaknesses are its people’s lower than average work ethic and low self-sufficiency and its relatively poor allocation of labor and capital,” Dalio said.

On the flip side, the eurozone’s strengths lies in its importance to global trade, its strong capital markets and financial center, and its reserve currency status, according to the legendary investor.

Labor productivity in the euro area has long been a source of concern for European policymakers.

In a report published last year, Germany’s Bundesbank noted that the region’s productivity growth had slowed “markedly” over the past two decades, although it said there were pronounced differences between member states.

Central bankers in the U.S. have also acknowledged the trend being seen across the Atlantic, referring to the region’s productivity growth as “disappointing.”

According to the Organisation for Economic Co-operation and Development, the EU is on the lower end of the scale when it comes to the amount of time OECD nations’ populations spend at work.

Nineteen of the EU’s 27 member states—including Germany, Ireland and the Netherlands—use the euro, and collectively these countries are known as the eurozone or euro area.

Regardless of labor productivity, the European Commission expects the eurozone economy to shrink in the final quarter of this year and the first three months of 2023, thanks to soaring inflation—particularly when it comes to energy prices—and interest rate hikes.

Earlier this week, official data showed that the eurozone grew by 0.2% between July and September from the previous quarter, marking a year-on-year rise of 2.1%.