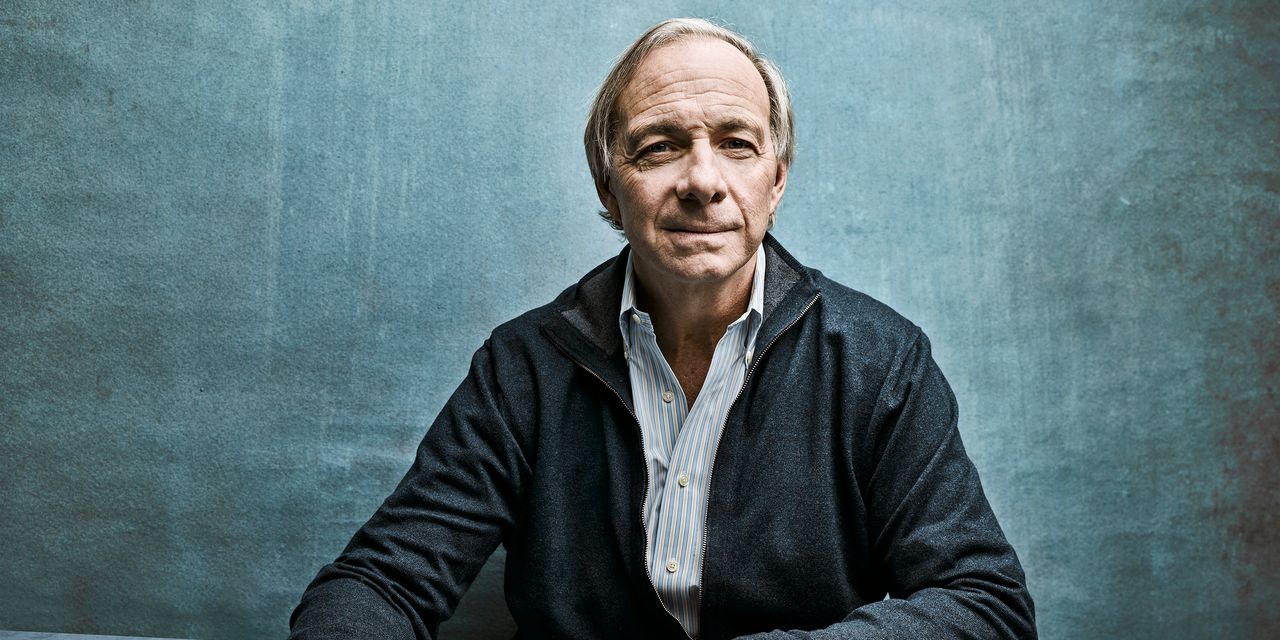 Ray Dalio founded Bridgewater Associates in his Manhattan apartment in 1975 and grew it into a hedge fund colossus—with about $150 billion in assets—through astute analysis of macroeconomic trends. Along the way, he developed a set of principles, later articulated in talks, tweets, and books, that helped shape the firm’s culture of “radical transparency” and made Bridgewater an “idea meritocracy.” Dalio recently handed off management of the Westport, Conn.–based firm to the next generation of leaders, but will remain a member of its operating board, an investor, and a mentor to senior executives.

Dalio, 73, is stepping down at a time when Bridgewater’s flagship Pure Alpha fund is riding high—it gained more than 22% this year through Oct. 31—but the world is feeling low. After years of loose monetary and fiscal policies and debt-fueled growth, many nations are grappling with rampant inflation, and central bankers are raising interest rates to cool price gains. Higher rates, in turn, have clobbered stock and bond markets, and threaten to tip major economies into recession next year. Meanwhile, in the U.S., the population is highly polarized, while external conflicts among superpowers threaten to put an end to decades of relative peace.