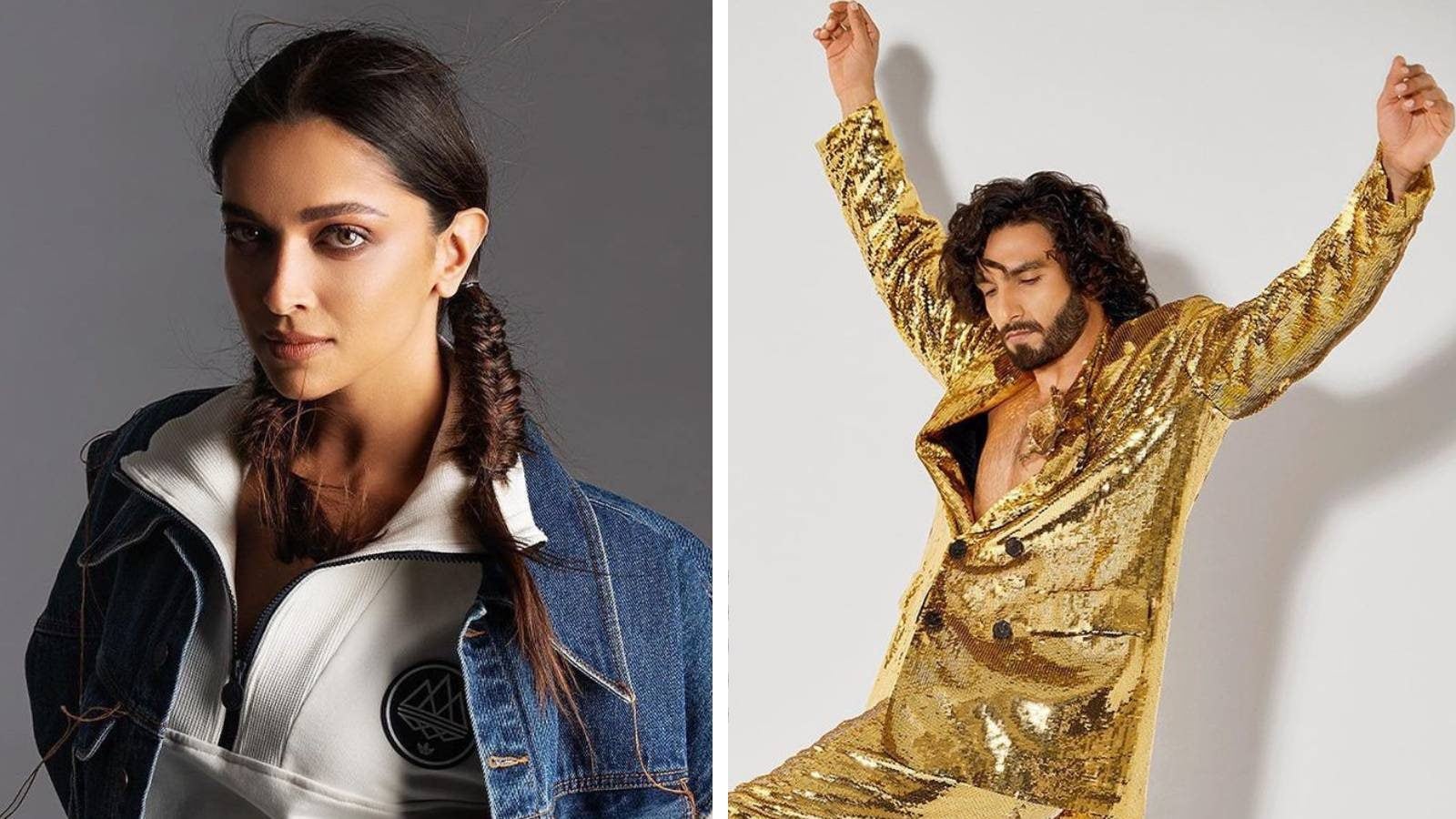 During an award show Ranveer Singh attended, the actor was asked what would he do if he woke up as his actress-wife, Deepika Padukone.

Deepika Padukone and Ranveer Singh are celebrating their fourth wedding anniversary today, November 14. The couple dated for some time before they tied the knot in 2018. Ranveer recently attended the 19th edition of the Marrakech International Film Festival, where he received the Etoile d’Or. During the event, the actor was asked what would he do if he woke up as his actress-wife, Deepika. Ranveer had the sweetest response to this question.

He said, “I will go over to Ranveer Singh and give him a big kiss.” Ranveer and Deepika collaborated first time in the film Goliyon Ki Rasleela Ram Leela. Following this, they collaborated in Bajirao Mastani, Padmavaat and 83. It is being reported that Deepika will also have a cameo role in Ranveer’s upcoming film, Cirkus.

Earlier, Ranveer took to social media to share photos and videos from the Marrakech International Film Festival. He also shared a photo of him staring at Deepika’s framed photo. Sharing the photo on his Instagram story section, he dropped a heart-eyed emoji.

After winning the award, Ranveer took to Instagram to pen a long note that read, “Cinema is a unifying force! I feel immensely honoured that my work has transcended cultural and geographical boundaries, and has earned me such love and recognition in beautiful Morocco I’m overwhelmed with gratitude! Thank you to the Marrakech International Film Festival for bestowing me with the prestigious Étoile d’or Award! Proud to be an ambassador for my culture and represent Indian Cinema on the world stage! @marrakechfilmfestival”

On the work front, Ranveer Singh will be next seen in Rocky Aur Rani Ki Prem Kahani and Cirkus. Deepika on the other hand will be seen in Pathaan with Shah Rukh Khan. has Project K and Fighter in the pipeline. She will also reportedly make a cameo in Ranveer Singh’s Cirkus and SRK’s Jawan.