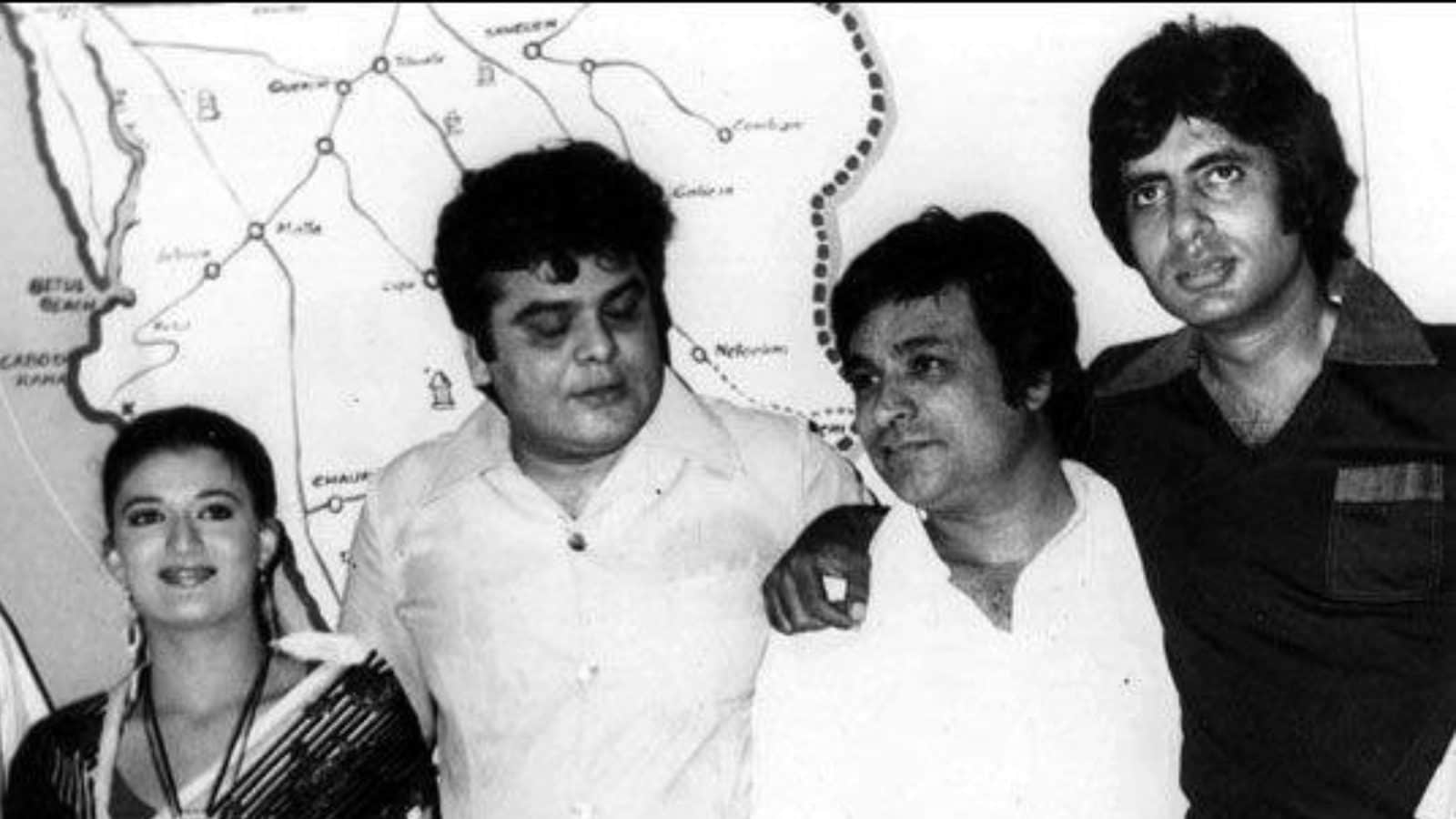 Veteran filmmaker Rakesh Kumar, known for directing films such as Yaarana, and Mr Natwarlal among others, passed away on November 10 in Mumbai. He was 81 at the time of his demise. The filmmaker was reportedly battling cancer for a long time. A prayer meeting will be held today, November 13 in Mumbai, Andheri. His family members confirmed the news on social media and shared an obituary note.

The filmmaker is also known for films such as Khoon Pasina, Do Aur Do Paanch, Suryavanshi, Dil Tujhko Diya and Commander. His collaborations with Amitabh Bachchan in films such as Khoon Pasina, Mr Natwarlal and Yaarana were a hit. He also collaborated with Salman Khan in the film Suryavanshi in 1992. It also starred Amrita Singh and Sheeba among others. According to reports, Bollywood celebrities are expected to attend his prayer meet in Andheri today.

Rakesh Kumar is survived by his wife, son and daughter.

May his soul rest in peace.