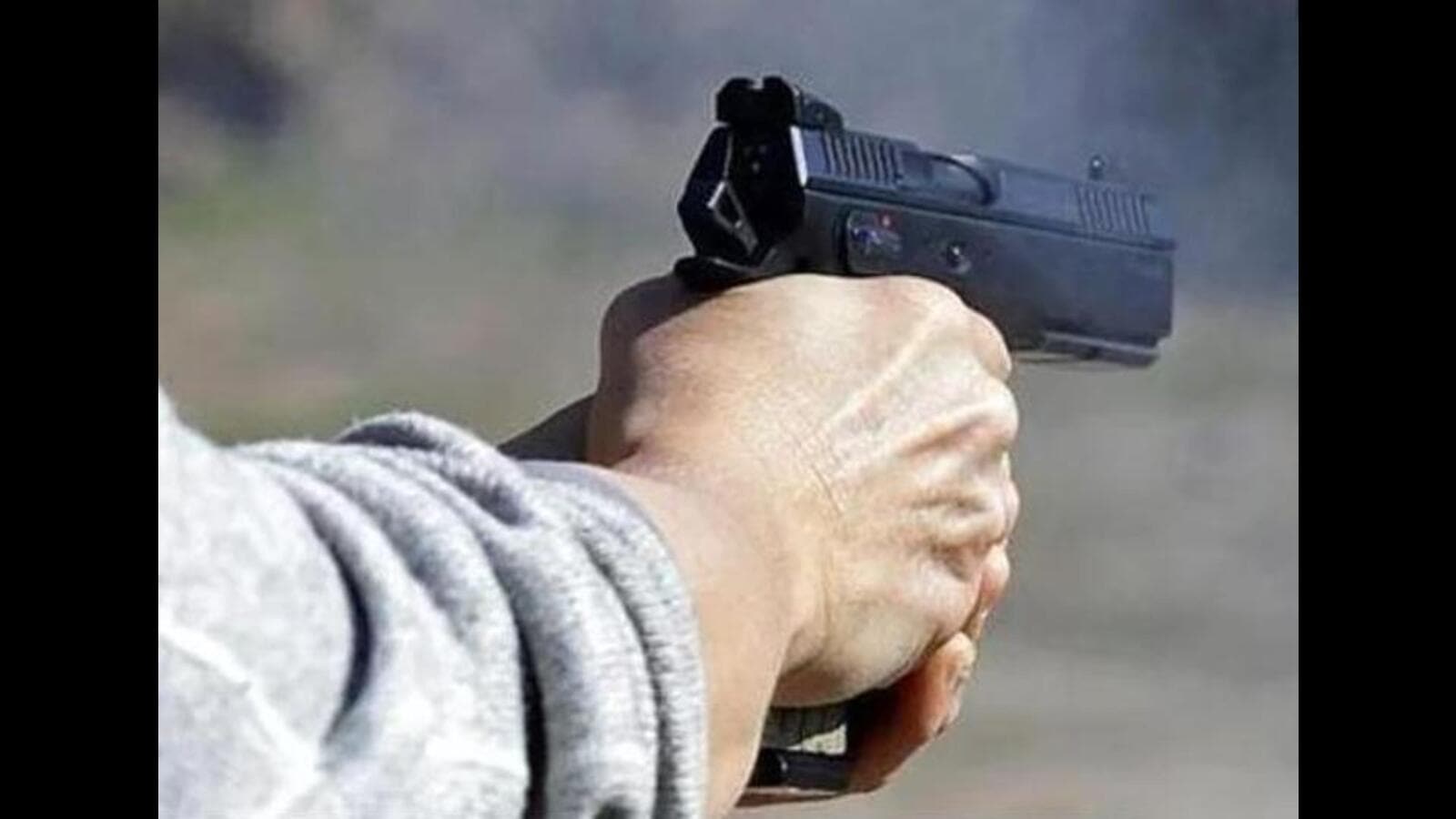 The Patiala district administration has suspended 274 arms licences after the Punjab government recently ordered a review of the licences within three months and banned the public display of firearms and songs allegedly promoting gun culture.

Patiala deputy commissioner Sakshi Sawhney on Saturday said the action was taken for having more than two weapons per licence. Show-cause notices have also been issued, asking the holders of arms licences why these should not be cancelled, she said. Two weapons are allowed on one arms licence.

They have been asked to deposit the same with immediate effect, the DC said adding that arms licences of all those who have been bound down under Section 107/110 of the Criminal Procedure Code (CrPC) are also being suspended for the period of the bond according to Section 9 of the Arms Act.

She said the district magistrate office has also shared a list of around 30,000 arms licences with the police department for verification of any criminal misconduct.

The Punjab government had on November 13 banned the public display of firearms, including on social media, and songs allegedly promoting gun culture and violence, as it tightened regulation after facing flak from the opposition over the law and order situation in the backdrop of targeted killings in Amritsar and Faridkot.

The state government also directed a review of arms licences within three months, with no new licence to be issued during the period, and surprise checks, according to an official order.

A ban has been imposed on carrying and displaying weapons at public gatherings, religious places, wedding ceremonies and other events.

Directions were also issued for registration of an FIR against those indulging in hate speech against any community.