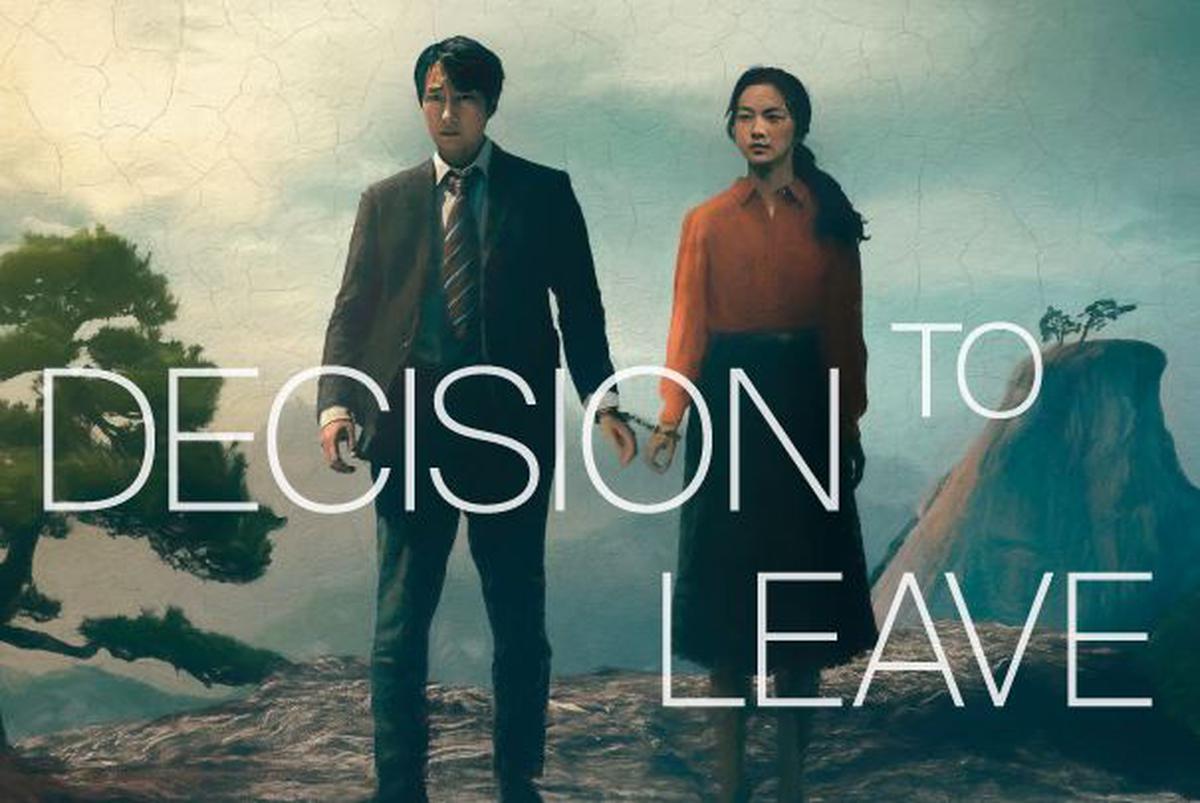 Filmmaker Park Chan-wook’s critically-acclaimed film Decision To Leave will stream in India on Mubi from December 9.

“A man falls from a mountain peak to his death. The detective in charge of the investigation, Hae-joon (Park Hae-il), comes to meet the dead man’s wife Seo-rae (Tang Wei). When she becomes a suspect, Hae-joon finds himself slowly developing an interest in her,” read the logline of the film.

Chan-wook, considered one of the most influential filmmakers of the last two decades, previously premiered Oldboy (2003), Thirst (2009), and The Handmaiden (2016) at Cannes.