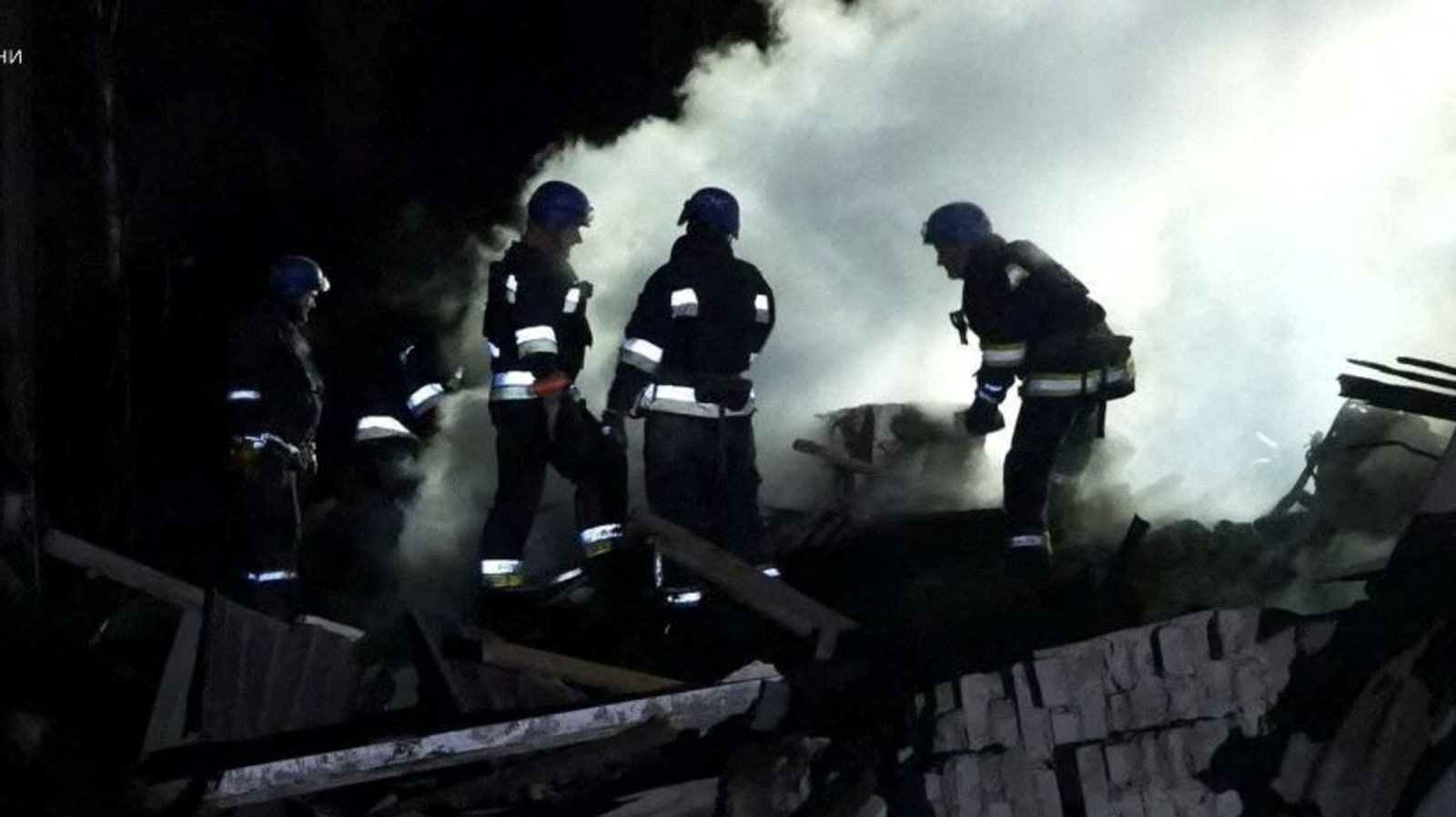 A newborn baby was killed following a Russian strike that hit a maternity ward in Ukraine’s southern Zaporizhzhia region, which Moscow claims to have annexed, Ukrainian emergency services said Wednesday.

Overnight on Tuesday to Wednesday, “in the city of Vilniansk in Zaporizhzhia region, as a result of a rocket attack on the territory of the local hospital, the two-storey building of the maternity ward was destroyed,” rescuers said on social media.

There was “a woman with a newborn baby as well as a doctor” inside the building, they added.

Read more: Is Mark Zuckerberg standing down as Meta CEO?

“As a result of the attack, a baby born in 2022 died. The woman and doctor were rescued from the rubble,” rescuers said, adding that according to preliminary information there was nobody else trapped under the debris.

The emergency services distributed a video of rescuers working to free a man trapped waist-deep in the rubble of what appears to be the destroyed maternity ward.