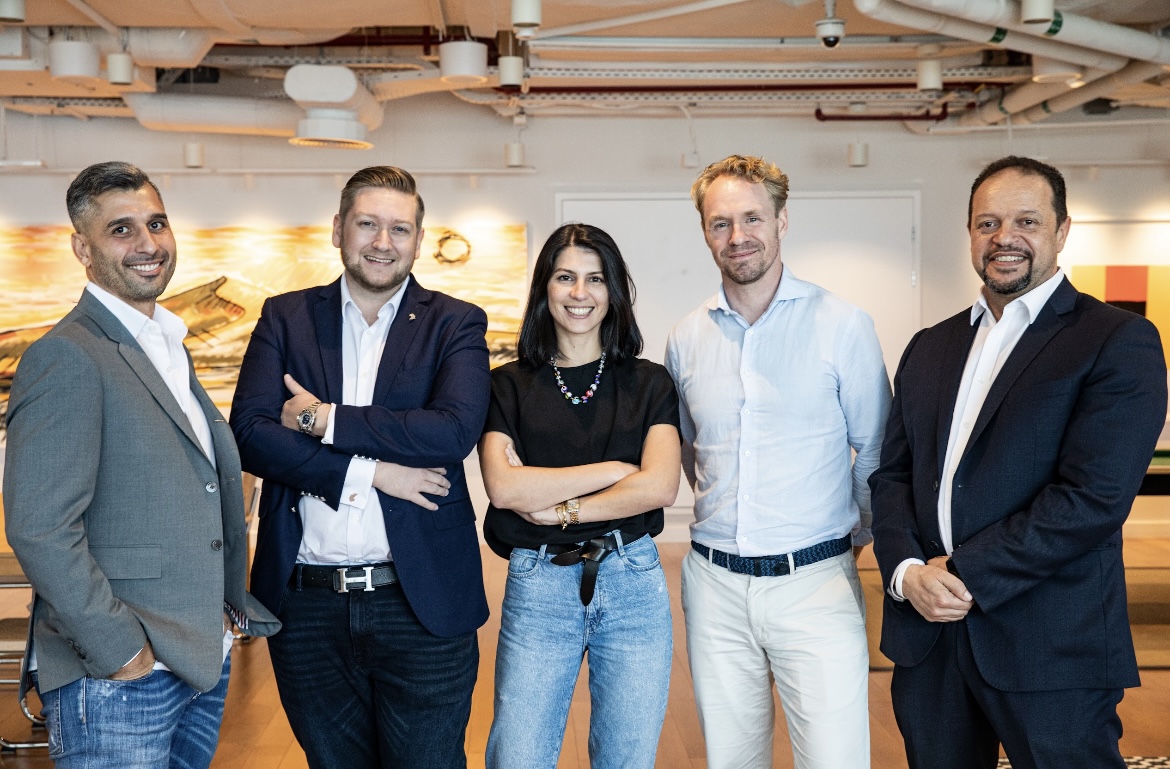 New York-based venture platform Modus has launched Modus Africa, a venture capital fund for AI and blockchain startups across sub-Saharan Africa, TechCrunch has learned. The fund is expected to reach a final close in the first quarter of next year.

The spinoff continues Modus’s string of moves over the past 18 months, which has seen it add branches in Abu Dhabi, Cairo, and, most recently, Riyadh, supported by institutions like Mubadala’s Hub71. Modus says that its entry into Africa creates an “additional conduit of market access for Modus portfolio companies while also enabling African startups to scale into the MENA region.”

As a “holistic venture platform,” Modus runs three business units focusing on entrepreneurs and startups in the MENA and GCC regions. They include the Venture Builder, which works with idea and early-stage MVP stage companies. Then there’s Corporate Innovation, a service platform that leverages the firm’s internal know-how to support corporations and government entities. And its Venture Capital arm provides investment to early and midstage-sized startups, such as staffing platform Ogram.

On its website, Modus says its fund is backed by several investors ranging from UHNWI, family offices, private investors, and government-backed entities from the U.S., the EU, and MENA.

Although Modus primarily invests in foreign-based companies that are “portable to the Middle East,” as well as startups in Egypt and the GCC, its expansion into sub-Saharan Africa isn’t surprising. Last year, African startups raised over $5 billion and minted five unicorns (per this report, the continent observed a 250% year-over-year growth in funding and surpassed capital deployed in MENA). And despite the current macroeconomic trends and conditions that have resulted in layoffs, down rounds and shutdowns, startups on the continent are set to top last year’s fundraising record numbers.

Unlike other firms with marked funds interested in Africa, Modus’s interest in AI and blockchain technologies is intriguing. Though it has household names such as Tunisia’s InstaDeep, Kenya’s Sama, and South Africa’s DataProphet — and several web3 startups claiming to build on the blockchain — Africa’s AI and blockchain sectors are still relatively nascent. The thinking behind adopting this strategy can be traced to Vianney Mathonnet and Andre Jr. Ayotte, the general partners of Modus’s Africa-focused fund. Both partners, in an interview with TechCrunch, described how several stints working in banking, finance and Dubai-based family offices pointed them to the emergence of blockchain technology and its outsized opportunity and application in Africa.

“Not long after we launched this project after noticing how massive blockchain and AI could be in Africa, we were approached by Modus Capital because they wanted a Pan-African strategy themselves,” said Ayotte. “They were looking for people with the know-how, the network, experience to do that, so we started discussing how the partnership would work. Ultimately, what happened is that our project became the Modus Africa fund.” 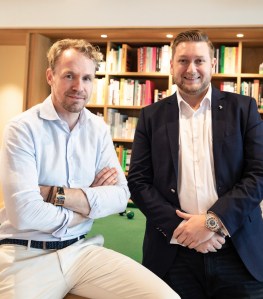 According to a statement, Modus says Africa has the potential of reaching 200 million+ new blockchain users in the next four years, fueled by necessity and a fast-growing tech-savvy population. Nevertheless, the six-year-old VC firm isn’t only taking a chance on purely AI and blockchain startups; instead, it is cutting checks in startups across broader sectors that are implementing those technologies into their products. The firm is currently closing three investments in startups using AI and blockchain across insurtech, fintech and health tech, said the general partners who control the fund’s thesis, direction and investment strategy while leveraging Modus’s 50+ team to carry out due diligence and portfolio management.

Mathonnet said the “jurisdiction-agnostic” Modus Africa will invest in about 45 seed-stage startups and allocate 50% of the $75 million SDG-focused fund for follow-on investments, especially in Series A rounds. These checks will range from $350,000 to $1.2 million across both stages.

“We as a fund will reinvest in our winners and our LPs are also looking to reinvest in them outside the fund, catalyzing even more money in the ecosystem in Africa,” said the partners. “In terms of countries, we know that tech talent and incubators are really strong in tech ecosystems like Kenya and Nigeria, Egypt, and South Africa, and it’s inevitable that a good deal flow within all these regions. With that said, though, we are exploring new regions and searching for key partnerships to enter those markets and add some support and sustainability for deal flow.” Some of these markets include the Democratic Republic of Congo (DRC), Niger and others in Francophone Africa.

Speaking on the formation of Modus Africa, Kareem Elsirafy, the managing partner of Modus, said in a statement: “Modus is proud to be launching an Africa-MENA investment corridor to continue supporting and investing in emerging innovation ecosystems. The Modus platform is uniquely positioned to deliver impact and value to African communities through operational, institutional, and financial capital. We’re excited to have Vianney and Andre leading the way on this journey.”