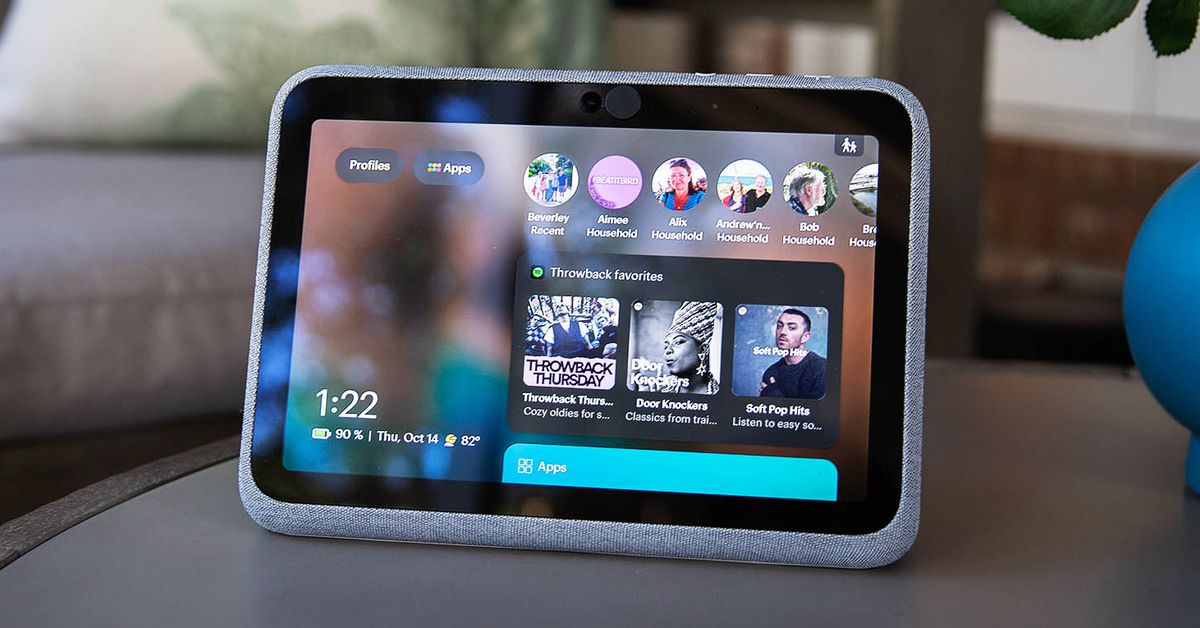 Meta is pulling the plug on its Portal video calling smart displays and its two remaining unreleased smartwatch projects, my colleague Alex Heath can confirm, as the company cuts 11,000 jobs including many in tech divisions. Reuters reported earlier today that the company planned to kill off both Portal and smartwatches, citing Meta execs who spoke at a town hall meeting; we heard the same thing from other sources, so we can independently corroborate the news.

But now, Meta is killing off its plans to sell Portal video calling hardware to businesses, too, and the other two smartwatches that were in early-stage and middle-stage development are also being shelved, according to our sources.

Nearly half (46 percent) of Meta’s 11,000 layoffs were in tech, according to Reuters, citing the execs who spoke at that town hall meeting. It’s not clear how many of those were in hardware divisions specifically. Meta’s not done making hardware, but most of its other hardware projects are in service of its AR and VR ambitions, including headsets like the Meta Quest Pro we just reviewed today.