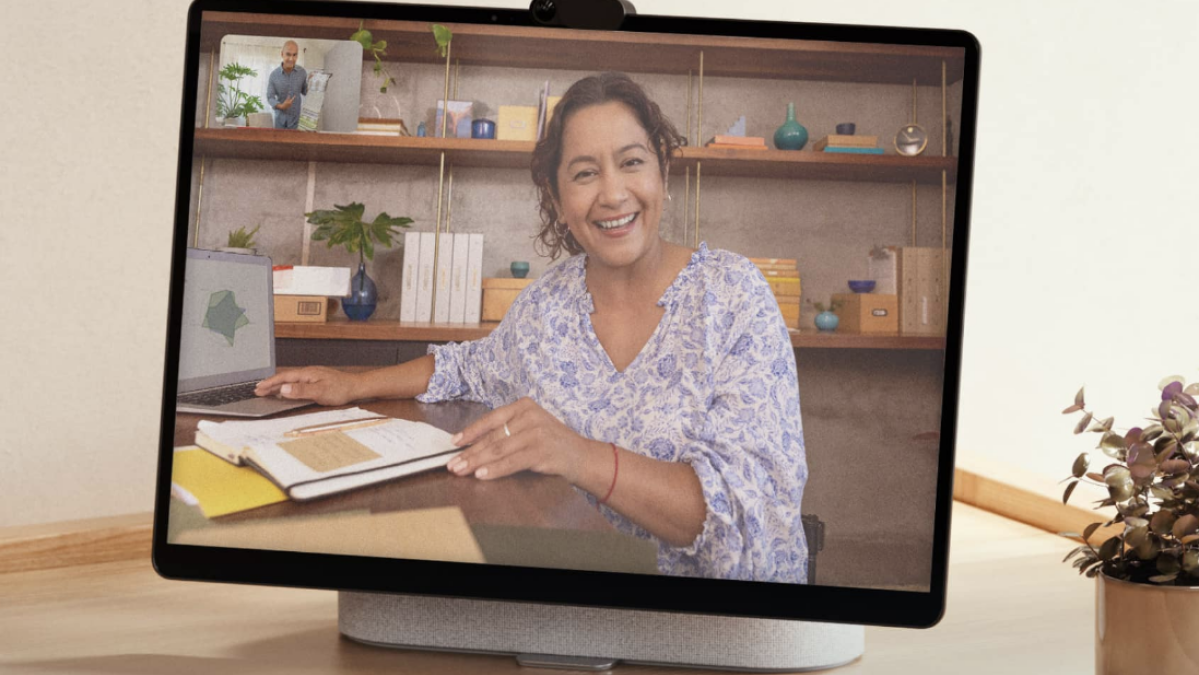 Facebook’s Portal is dead, and so is the company’s smartwatch project.

This is according to Reuters, which was privy to an internal meeting at Meta, where CTO Andrew Bosworth told employees that the company is fully halting development of Portal.

Portal, which first came out in 2018 (more versions came later), was a smart display device with video calling capability that almost exclusively supported Facebook apps. It was reportedly dead as a consumer device as early as June 2022, but it still lingered on as a would-be enterprise device. Now, that dream is dead, too.

“It was just going to take so long, and take so much investment to get into the enterprise segment, it felt like the wrong way to invest your time and money,” said Bosworth.

Portal never accounted for a large portion of Meta’s revenue, and it never captured a significant percentage of the global market for smart displays. At writing time, you can still buy a Portal device from Meta; a note on top of the company’s Portal site says that Meta Portal TV, 10”, and Go, will be available until the end of the year, or while supplies last.

The smartwatch, which was reportedly in development since Oct. 2021, was supposed to have built-in cameras, alongside other, more typical smartwatch features, such as music playbacks, messaging, notifications, and activity tracking.

Now, the company unit that worked on the smartwatch will instead focus on building augmented reality glasses.

Featured Video For You

The news comes shortly after Meta laid off 11,000 people, or about 13% of its global workforce. In a note announcing the layoffs, CEO Mark Zuckerberg said that the combination of his own poor decisions, macroeconomic downturn, and increased competition, resulted in lower-than-expected revenue. He said the company would shift its resources onto a “smaller number of high priority growth areas”, which includes his vision for a virtual reality ecosystem called the metaverse.