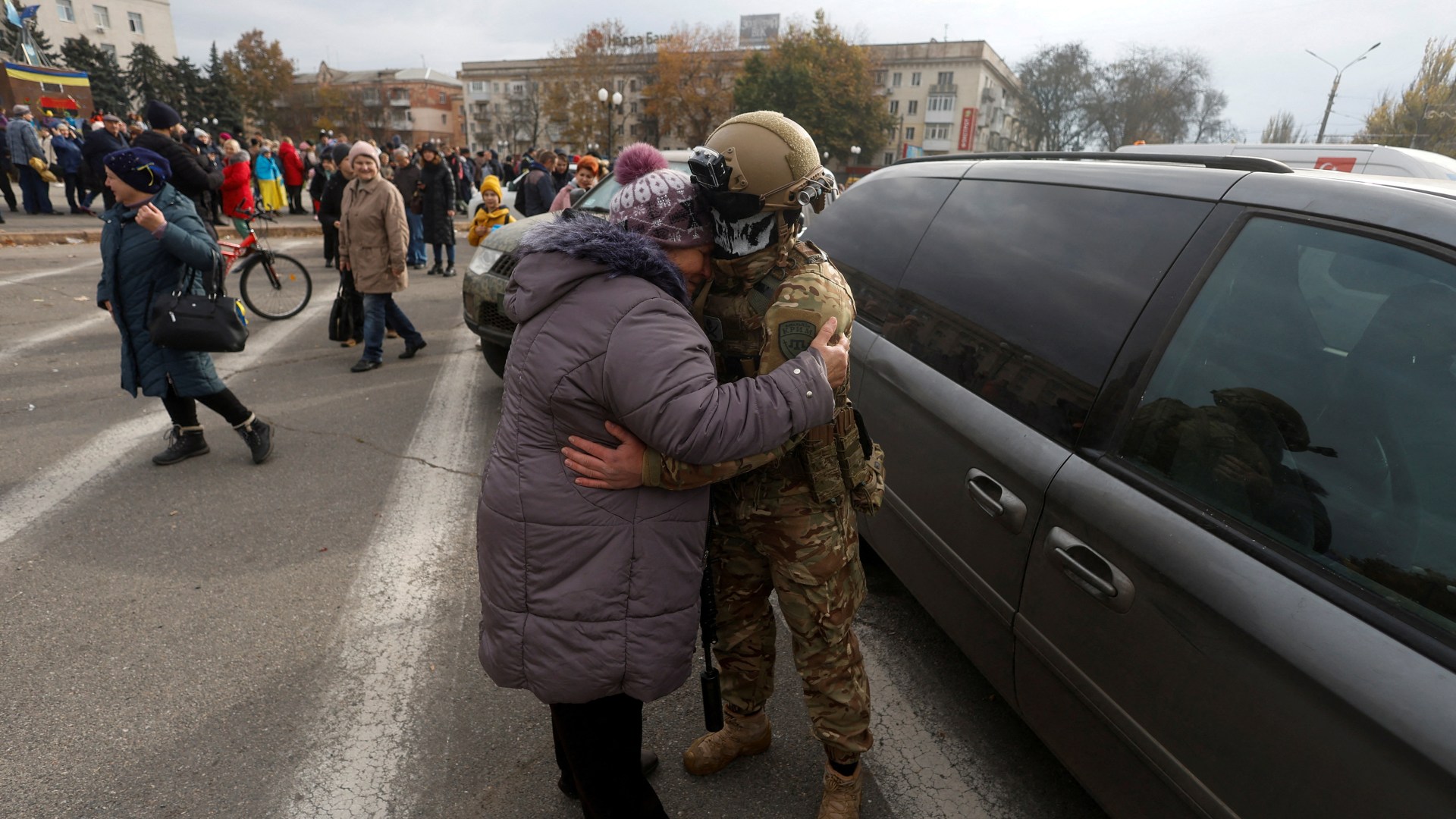 A MASS grave with at least 63 bodies — each bearing signs of torture — has been discovered in the newly liberated city of Kherson.

It was found by investigators who have begun exhuming the dead in the wake of Russia’s retreat from the Ukrainian city.

They fear more horrors will be uncovered in days to come.

Ukraine’s interior minister Denys Monastyrsky said: “We must understand that the search has only just started.

“Many more dungeons and burial places will be uncovered.” 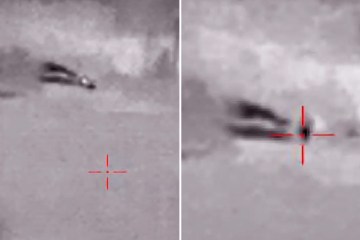 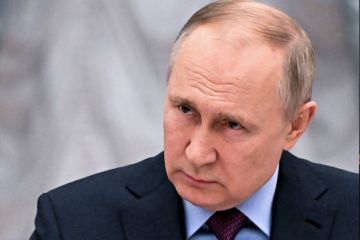 He said Ukraine’s forces had identified 11 detention centres, where residents were interrogated.

Four of them appear to have been used as torture chambers.

Prosecutors said witness statements had been gathered from 800 people who were rounded up.

They say they were given electric shocks, beaten with batons and suffocated while forced to wear gas masks.

TV presenter Anzhela, 49, spent 31 days in a cell with four other women.

She said: “When the person is being tortured with electricity, you hear it.

“It’s a peculiar sound. Men were screaming in pain.”

The horrors in Kherson emerged as Russia yesterday launched a fresh aerial blitz on Ukrainian cities, including Kyiv.

Power stations were hit and two cruise missiles were shot down over the capital.