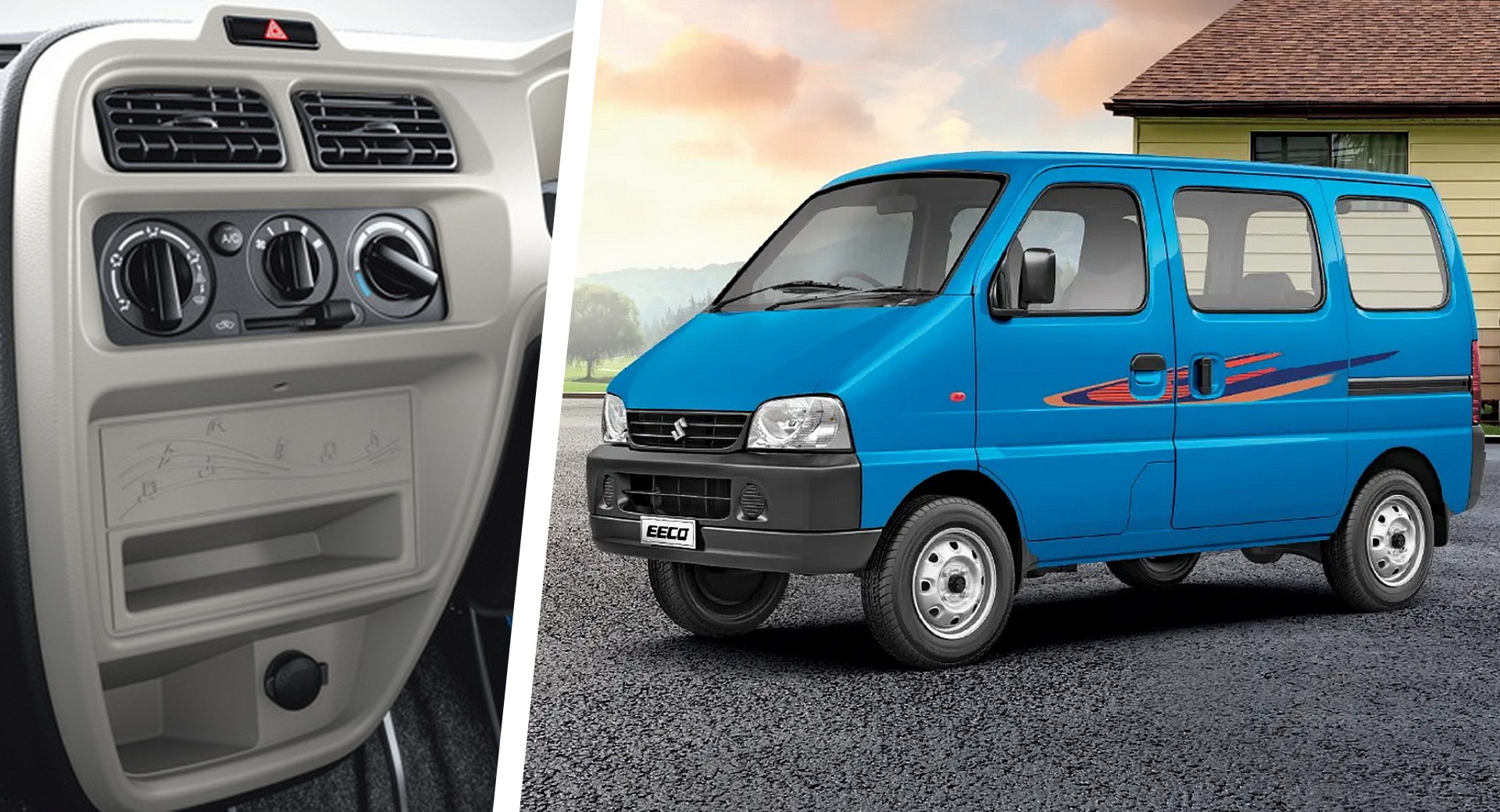 LCVs have come a long way in terms of styling, technology, and driving dynamics but in some parts of the world like India, there are still some old-school products designed in the previous century. One of those is the Maruti Suzuki Eeco which has just been updated with a new 1.2-liter engine, a digital instrument cluster, and a new exterior shade, even though it looks just like a ’90s van.

The Maruti Suzuki Eeco was introduced in India in 2010, but its origins go way back. It was a refreshed and renamed version of the Maruti Suzuki Versa that had been on sale since 2001, which itself was the Indian version of the tenth-generation Suzuki Carry/Every from 1999. Surprisingly, the exterior hasn’t changed much during those 23 years, with the exception of the clear headlight lenses. For 2022, the company added a new Metallic Brisk Blue exterior shade replacing the old Cerulean Blue. 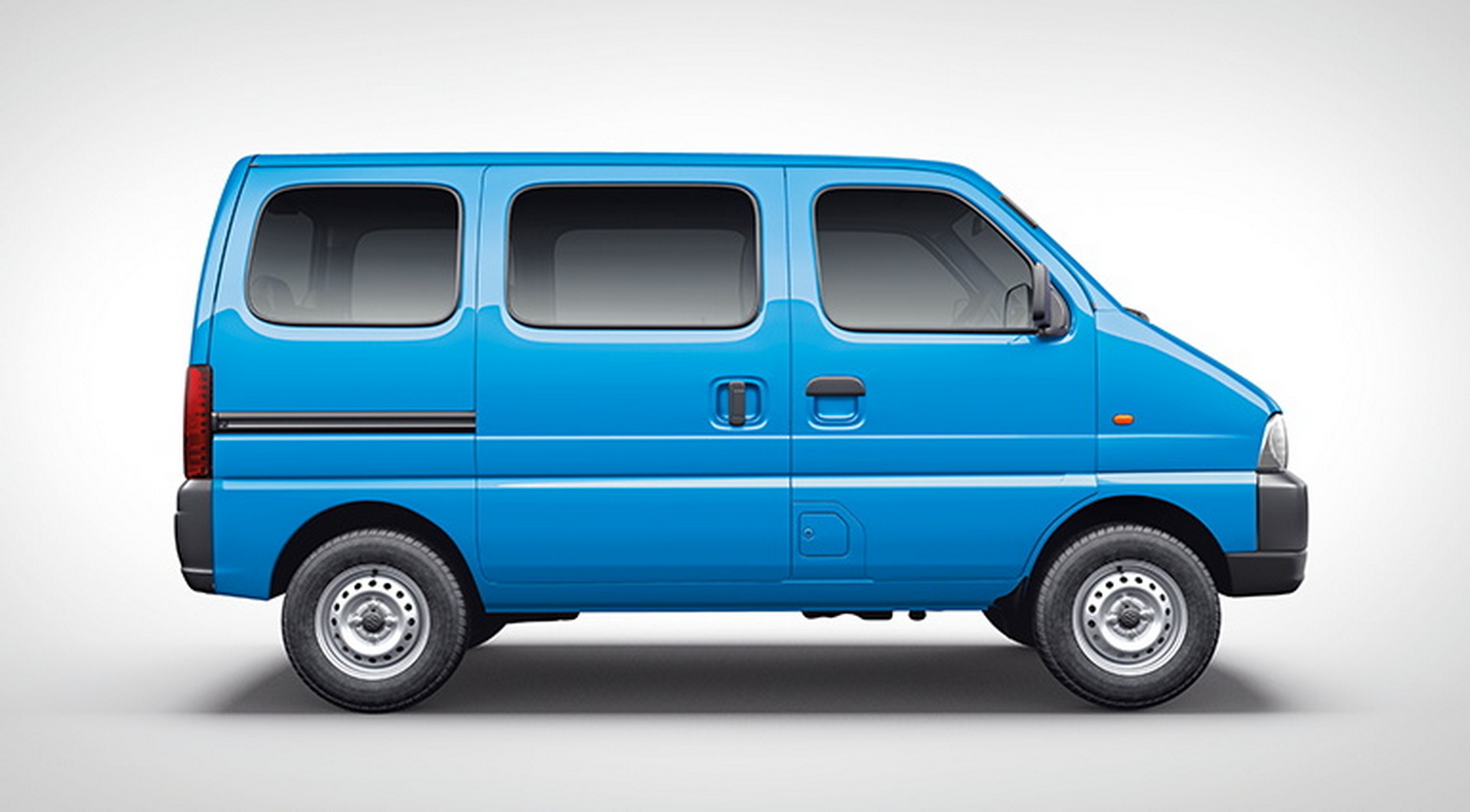 Inside there is a new steering wheel and a digital instrument cluster borrowed from other Suzuki models including the Alto and the Celerio. Don’t imagine a fancy digital cockpit as we are talking about a tiny screen with numbers. The cabin is offered in five-seater or seven-seater configurations although the latter doesn’t really leave any room for luggage.

There is also a total absence of infotainment or even an audio system. Instead, the center console of the Eeco has a plastic cover with musical notes so you can imagine you are listening to music, at least until you opt for an aftermarket solution. Thankfully, the equipment includes air conditioning with a heater that now has modern rotary controls replacing the old sliding ones. In terms of safety, the Eeco gets dual airbags, ABS, EBD, child lock, parking sensors, and an immobilizer. 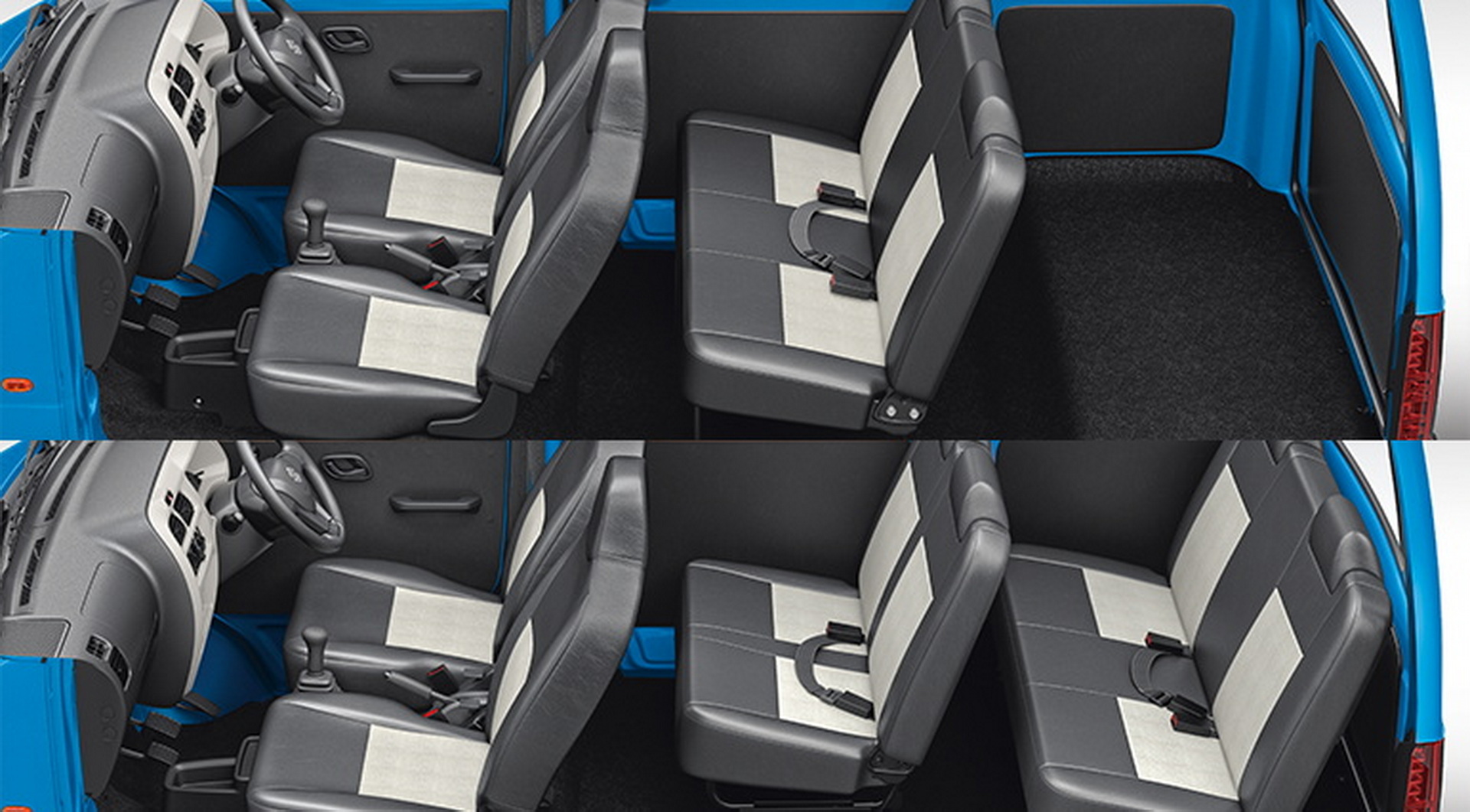 Pricing for the Maruti Suzuki Eeco in India starts from Rs 5.10 lakh ($6,236), which explains the basic design and the bare-bones character of the van. The most expensive variant is the Ambulance which costs Rs 8.13 lakh ($9,941). Without any competition in the Indian market, the Maruti Suzuki Eeco has a market share of 93% in the segment, selling over 975,000 units since it was launched.