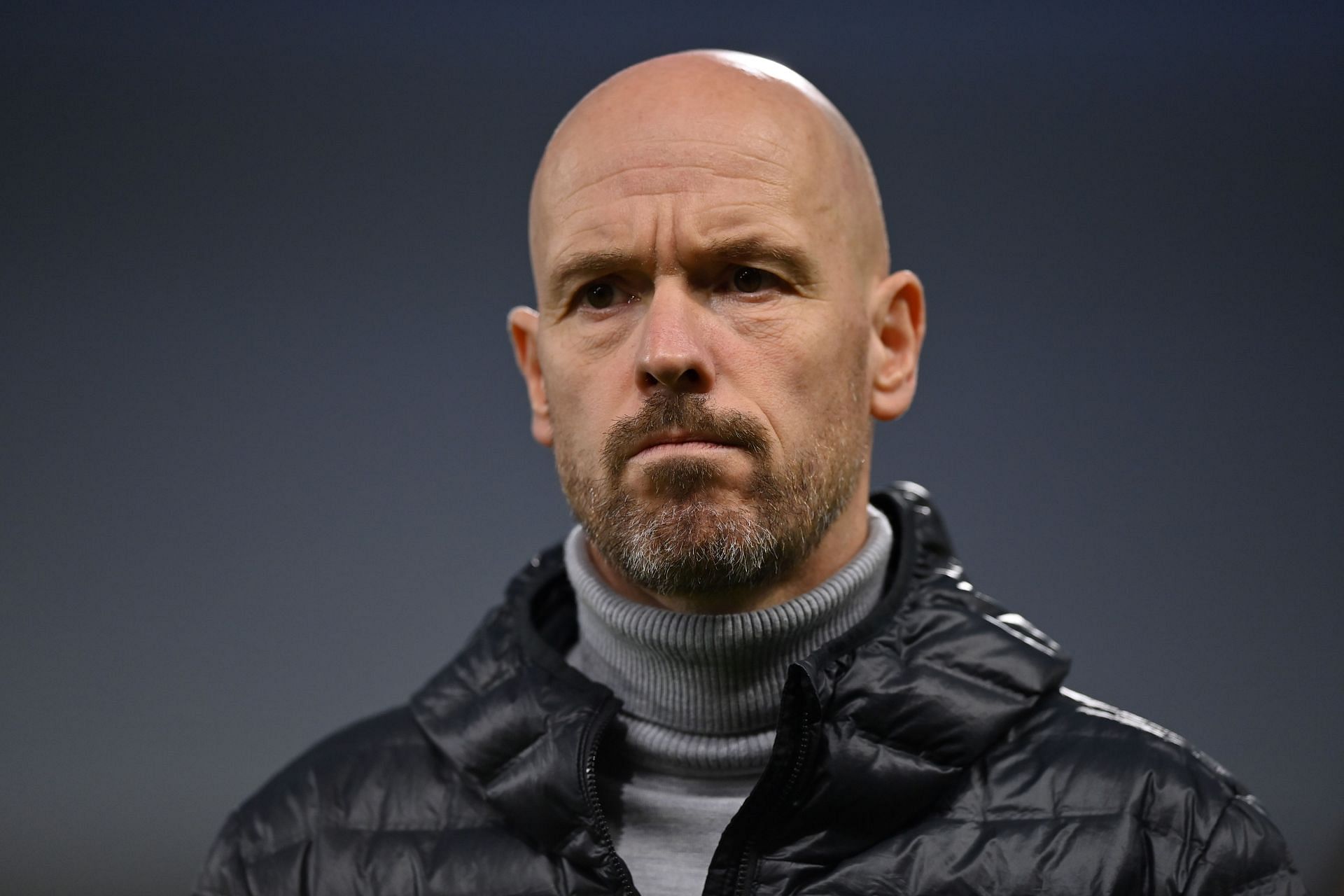 Meanwhile, Bernardo Silva reckons Cristiano Ronaldo can be a powerful weapon for Portugal. Elsewhere, United manager Erik ten Hag has made a decision on the future of two players.

On that note, here’s a look at the key Manchester United transfer stories as on November 13, 2022:

Bernardo Silva reckons Cristiano Ronaldo can be a potent weapon for Portugal at the FIFA World Cup. The 37-year-old has endured a difficult time with Manchester United this season but will lead his national team at the quadrennial competition.

Speaking to FIFA, as cited by Gulf Times, Silva said that it’s natural that the team sometimes has to play for Ronaldo.

“The reality is when you’ve got a player like Cristiano, it’s natural that sometimes you play for him because he can win you the game in the final minutes,” said Silva.

“The same goes for other countries. It’s natural, for example, that France always look to (Kylian) Mbappe because he can decide a match at any time. Brazil have Neymar, and with Argentina, it’s Lionel Messi.”

“It is normal that we play for Cristiano Ronaldo, because he is able to decide the outcome of the match on his own.”

Bernardo Silva:”It is normal that we play for Cristiano Ronaldo, because he is able to decide the outcome of the match on his own.” https://t.co/LxnwR7WYO5

However, the Manchester City midfielder added that it’s important not to be too dependent on the five-time Ballon d’Or winner.

“When you have these kinds of players on your side, you have to take advantage of them, although I agree you can’t become overdependent on them, as this can disrupt the team dynamics. But, if we get it right, having Cristiano in our team will be a powerful weapon,” said Silva.

Ronaldo has appeared 16 times for the Red Devils this season across competitions but has scored just thrice. For Portugal, the 37-year-old hasn’t scored in his last nine outings.

Erik ten Hag has decided to let both Harry Maguire and Fred leave next summer, according to The Guardian.

The English defender has dropped down the pecking order at Manchester United since the arrival of Lisandro Martinez this summer. While Ten Hag appreciates Maguire’s professionalism, he believes the Englishman’s lack of pace doesn’t suit the Red Devils’ style of play.

The Dutch manager wants to bring in a new defender to provide competition to Martinez and Raphael Varane, who are his preferred centre-back pair. Ten Hag is willing to offload Maguire should a decent offer arrive at the table.

The United manager is also ready to let Fred go when his contract expires next summer. The Red Devils have the option of an additional year, but that’s unlikely to be exercised. The Brazilian has also struggled for game time under Ten Hag, who wants a new midfielder to take Fred’s place.

Erik ten Hag has warned Donny van de Beek that he must improve or prepare to leave Manchester United.

The Dutch midfielder has not been in his element since arriving at Old Trafford in 2020. The 25-year-old continues to be a peripheral figure under Ten Hag as well, struggling to break into the starting XI.

Speaking to the press, the Dutch manager said that there’s a long road ahead for his compatriot.

“I’ve seen him better in the past. But I think positioning-wise, he’s acting quite well. But he has to make that step up. I don’t think a loan (makes) sense. It’s either he fights (for) himself and proves himself, in this atmosphere in this environment, or he goes,” said Ten Hag.

Van de Beek has appeared seven times for Manchester United this season, mostly from the bench.

Paul Merson predicts the result of Newcastle vs Chelsea and other EPL GW 16 fixtures! Click here