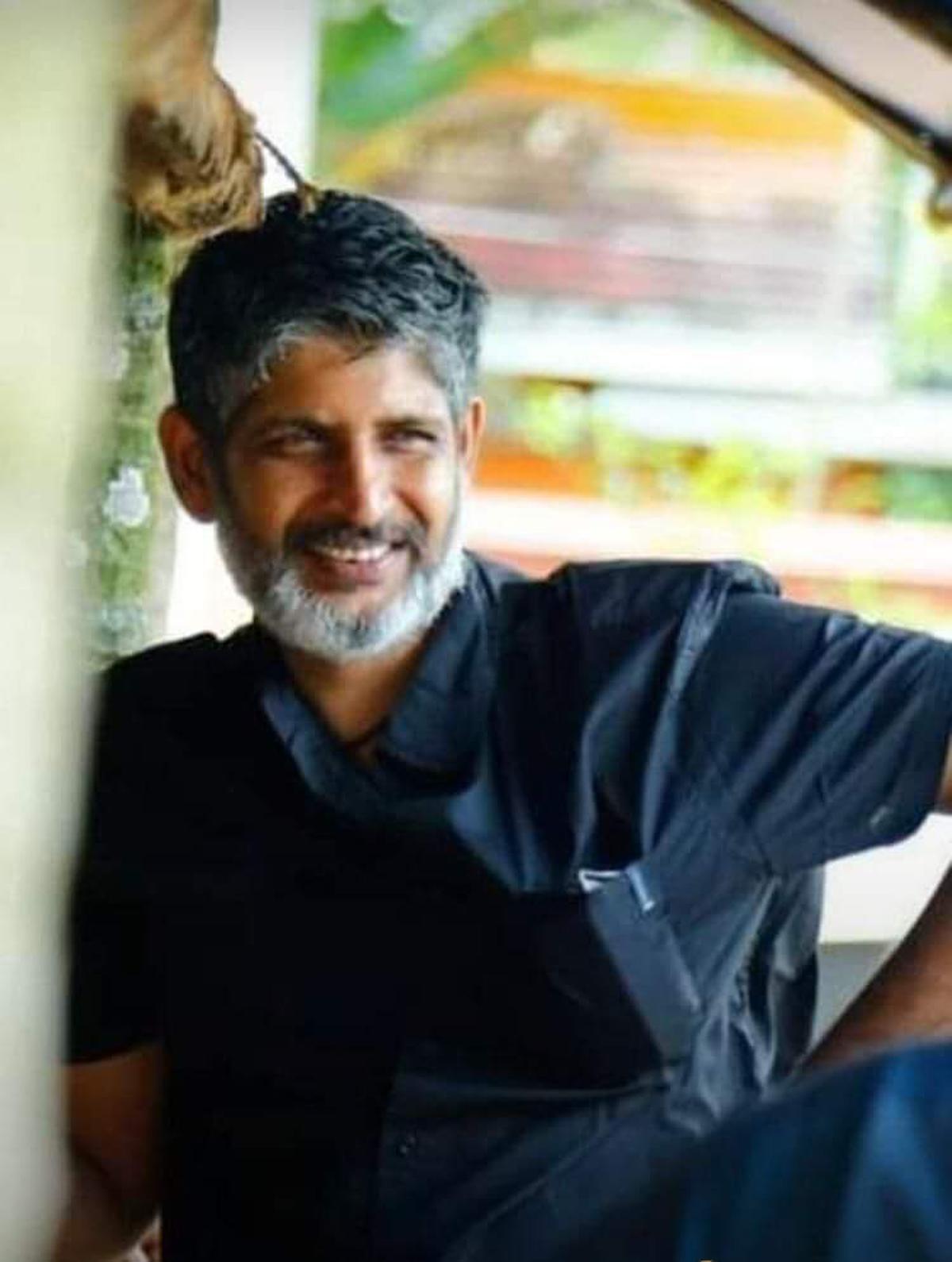 Sudheesh Pappu, one of the most noted cinematographers of his generation, whose latest work Appan is currently receiving rave reviews, passed away in Ernakulam on Monday. He was suffering from amyloidosis, a rare condition caused by protein build-up leading to organ failure. He was 45. Though he made his debut as an independent cinematographer with Dulquer Salman-starrer Second Show in 2012, he has been active in the field since the early 2000s as an assistant cinematographer in films and documentaries.

Among his notable works as a cinematographer are Njan Steve Lopez, Eeda, Ayaal Sasi, Koothara, and Rose Guitarinaal. Filmmaker Rajeev Ravi, with whom Pappu has associated for long, told The Hindu that Sudheesh has been facing health issues due to amyloidosis for the past three years.

“Pappu was a relative of mine, and has been with me as an assistant cinematographer since Chandni Bar in 2001. Since then, he has been a part of most of my works including Dev D, Annayum Rasoolum and all the way till Thuramukham,” said Mr. Ravi.

Though Pappu had begun shooting for Appan, directed by Maju, he could not complete the work due to his illness. The rest of the cinematography was completed by Vinod Illampally. His work as an independent cinematographer was most noted in Njan Steve Lopez, managing to convey visually the inner turmoil of a youth who is caught up in a cycle of violence as well as capturing the essence of Thiruvananthapuram, where the film was set.

Filmmaker Lal Jose penned a heartfelt note on his Facebook page on his long association with the cinematographer. Pappu was the chief associate cinematographer in Classmates. He also remembered the shots that Pappu captured from Sabarimala along with a couple of other filmmakers for his film Nalpathiyonnu.