Share
Tweet
Share
Share
Email
Comments
Ravi Janghu who has played a wide range of characters over the years across industries and has been applauded time and again for his natural acting would love work with Srijit Mukherji. The versatile actor has received critical acclaim for his natural acting in Assamese films like ‘Bahniman’ and ‘Raktabeez’ and has predominantly worked in Telugu, Hindi and Haryanvi films as well, including ‘Zila Ghaziabad’, ‘Sinha’, ‘Karim Mohammad’, web series ‘Virat’, MX Player’s show ‘Madhuri Talkies’ and many others. 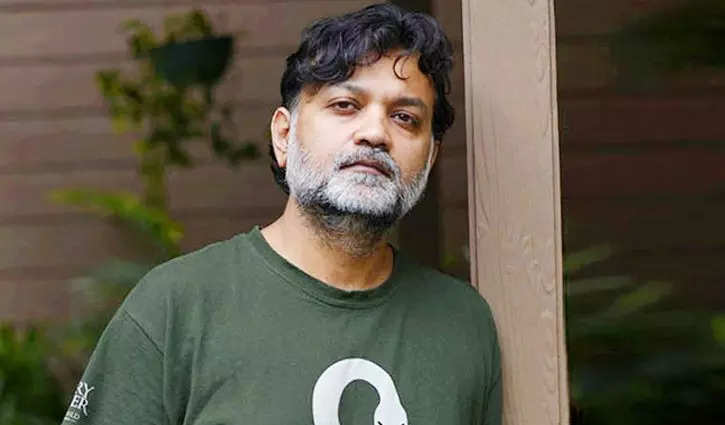 Now, he wishes to work in a Srijit film. In fact, Ravi has seen quite a few films of the National Award-winning director. “Srijit Mukherji is one of my favourite directors. Even I have watched many of his films like ‘Gumnaami’, ‘Uma’, ‘Begum Jaan’ and ‘Sherdil’. I haven’t got a chance to work with him yet but I would love to work under his direction if given a chance. I admire his style of filmmaking. Also if I get a good script, I would love to work in Bengali films as well,” shared the actor during a recent chat with ETimes.

Up next for Ravi is the Assamese film ‘Lakhipathar’, directed by Pankaj Patar. The upcoming thriller is set in the most affected place by Ulfa in Assam. The title and shooting locations have been kept as it is. Talking about his role in the film the actor says, “I’m playing the role of an IPS officer Ravi who is sent by the Government to Lakhi Pathar to control the situation and make peace. Ravi hails from North India and it was a challenge for him to be in that place and having language barriers to deal with.”

Sharing about the challenges of being a part of a film based on real incidents he adds, “When you take up a film that’s based on real incidents or events so as an actor, your performance and responsibility is very high because that can hurt people’s sentiments. Hence you have to portray your character in a balanced and well-thought way so that the audience can feel the pain of that era and what it felt like to be a part of such an era.”

He further said, “My first Assamese film was Bahniman in 2016 and Raktabeez in 2018. Both films were highly successful and I’ve received a huge amount of love and support from the audience like never before and it makes me feel like Assam is my second home. Lokhi Pathaar is my third Assamese film.”

On praising the film industry in Assam he shared, “The people of Assam are so beautiful from the inside out and if they love you, they will love you forever and I feel so blessed and honoured to receive their love and support. My heart holds a special place for Assam and its people.”