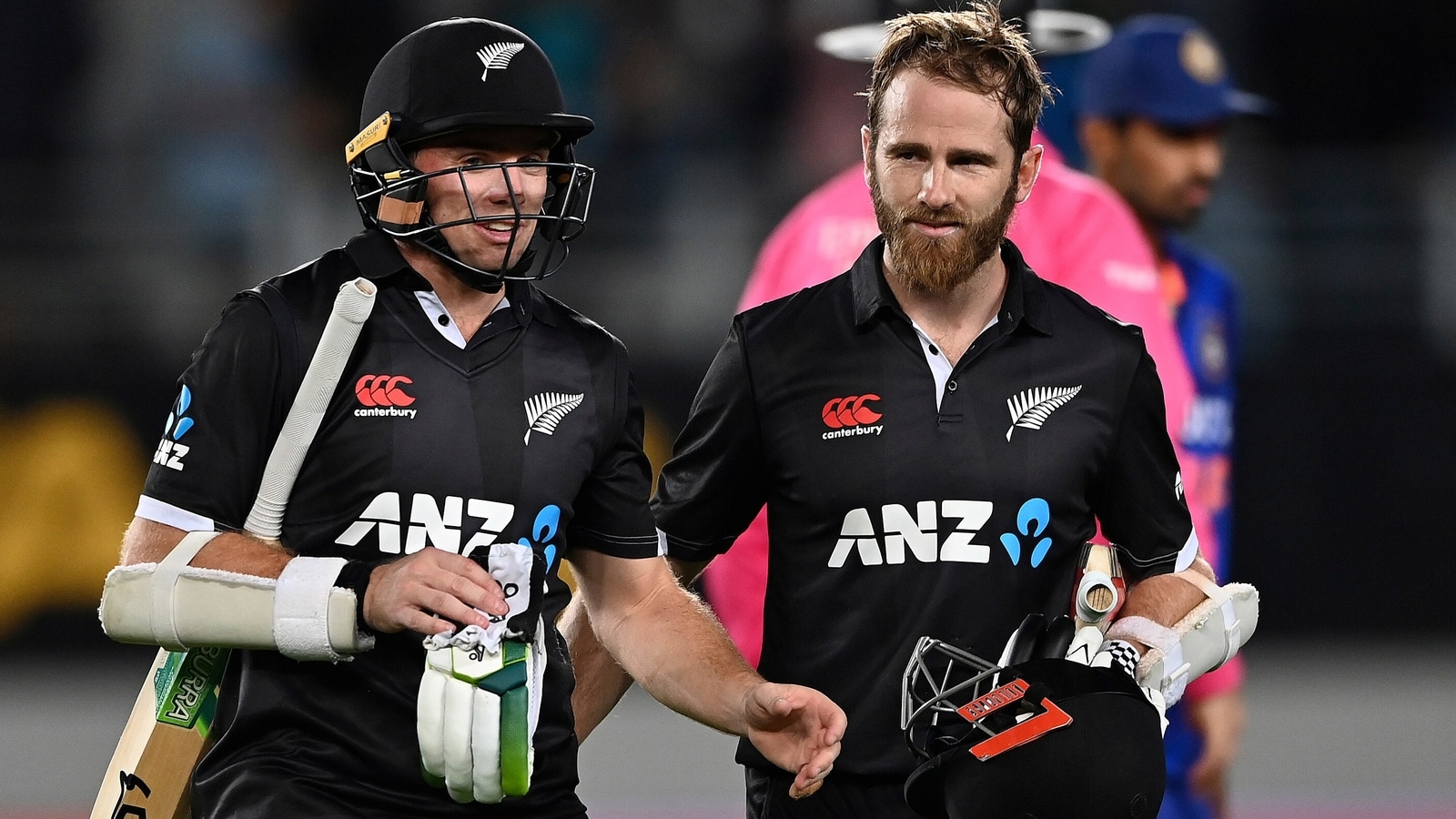 Team India’s unbeaten streak in tour of New Zealand 2022, ended on Friday as the Men in Blue lost the 1st One-Day International(ODI) match by 7 wickets. Shikhar Dhawan and Co. batted first and put 306/7 in 50 overs on the board. In reply, New Zealand chased down the target 47.1 overs, with wicket-keeper batter Tom Latham hitting an unbeaten 145 off 104 balls and skipper Kane Williamson giving him company with an unbeaten 94 off 98 balls.

In their unbeaten 221-run partnership, the duo of Latham and Williamson created several records. Player of the Match Latham broke Nathan Astle’s long standing record and became the highest individual scorer for New Zealand against India in ODIs. Also the 221-run stand for the fourth wicket got registered as the highest partnership for the Kiwis against India in ODIs. With the win, New Zealand continued their unbeaten streak at home in ODIs, it was their 13th win in ODIs since Feb 2019.

Highest individual scores for NZ vs India in ODIs

Highest partnerships for NZ vs India in ODIs

For India, captain Shikhar Dhawan, Shubman Gill and Shreyas Iyer scored half-centuries in the match. Iyer top-scored with 80 off 76 balls while Sanju Samson and Washington Sundar hit 30+ scores down the lower order to help the team sail past 300-run mark.

Meanwhile, debutant speedster Umran Malik rose to the occasion and picked two wickets in the match.