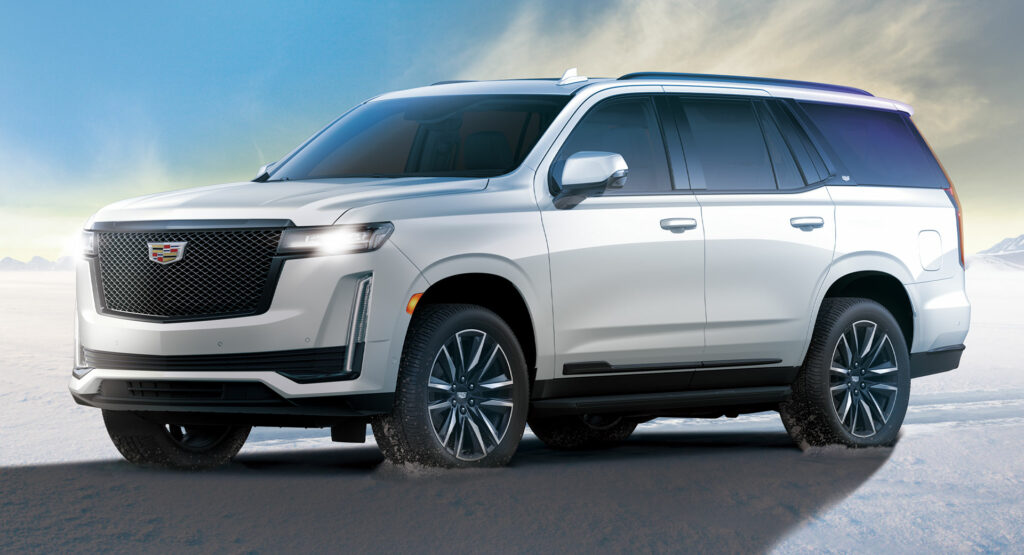 Japanese shoppers will soon have a new variant of the Cadillac Escalade that they can choose, aptly named the White Sport Edition.

This new version of the Escalade is based on the existing Escalade Sport but rather than being finished in black like that model, this variant is finished in white with a host of black accents. These include the front mesh grille, lower body panels, window surrounds, and roof rails.

“The combination of a bright white body color, mesh grille, and black accents bring out a fearless and powerful personality,” Cadillac described in a press release. “You can enjoy an unrivaled and exquisite drive with performance and refined space that are generously infused with Cadillac’s advanced technology.”

Read: Rezvani Vengeance Debuts As A $249,000 Military-Inspired SUV Based On The Cadillac Escalade 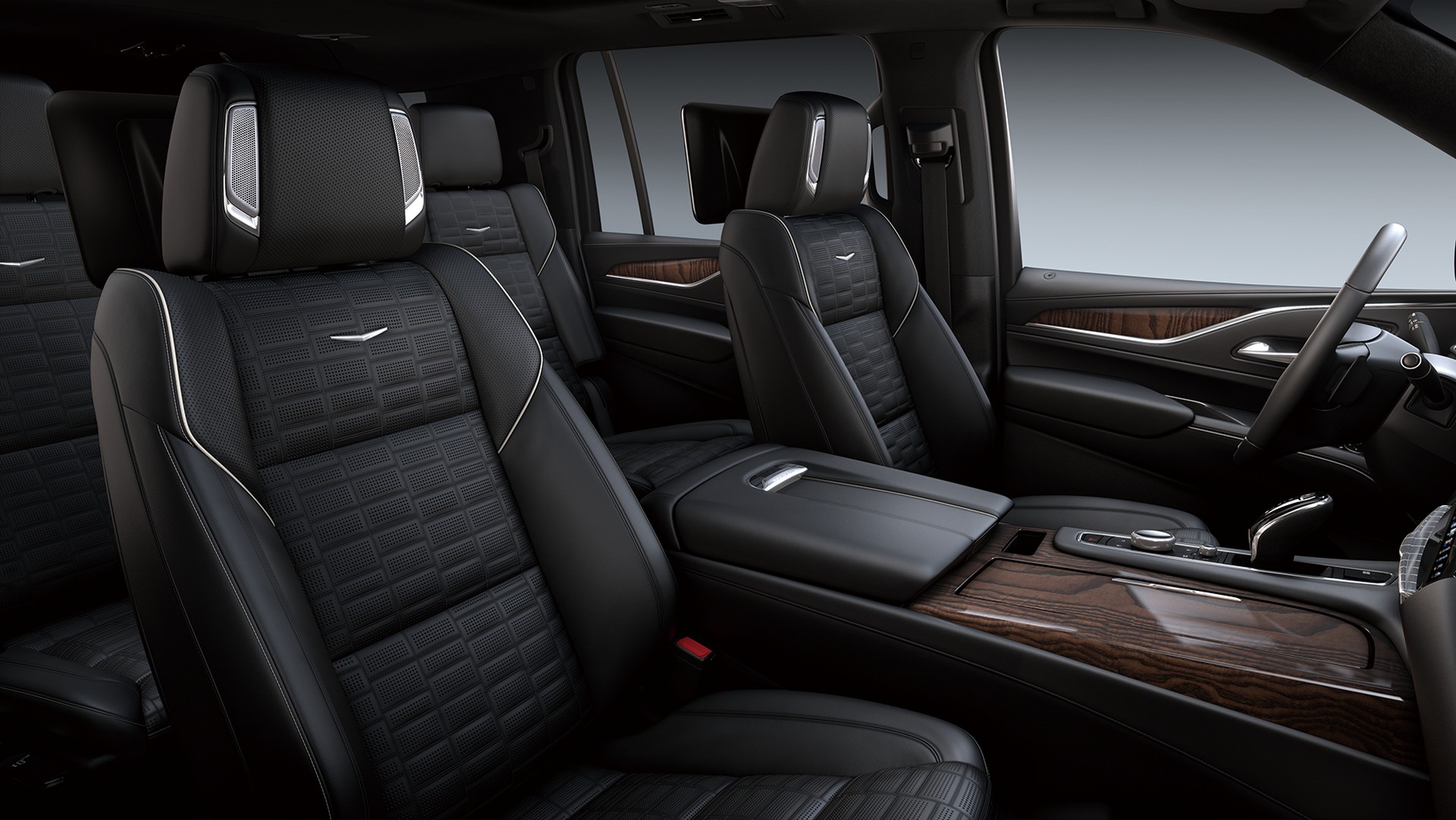 The shade of white adorning the Escalade is dubbed Crystal White Tri-Coat and contrasts against the interior that is clad almost entirely in Jet Black leather with a number of areas with a wooden finish.

Cadillac intends on building just 30 examples of the Escalade White Sport Edition, each priced from 18,000,000 Yen (~$126,700) including tax. Sales of the limited-run model kicked off on November 17.

Those who purchase an Escalade White Sport Edition will also go into a lottery for a private golf package that will include a round at a Japanese golf course with four female professional players.