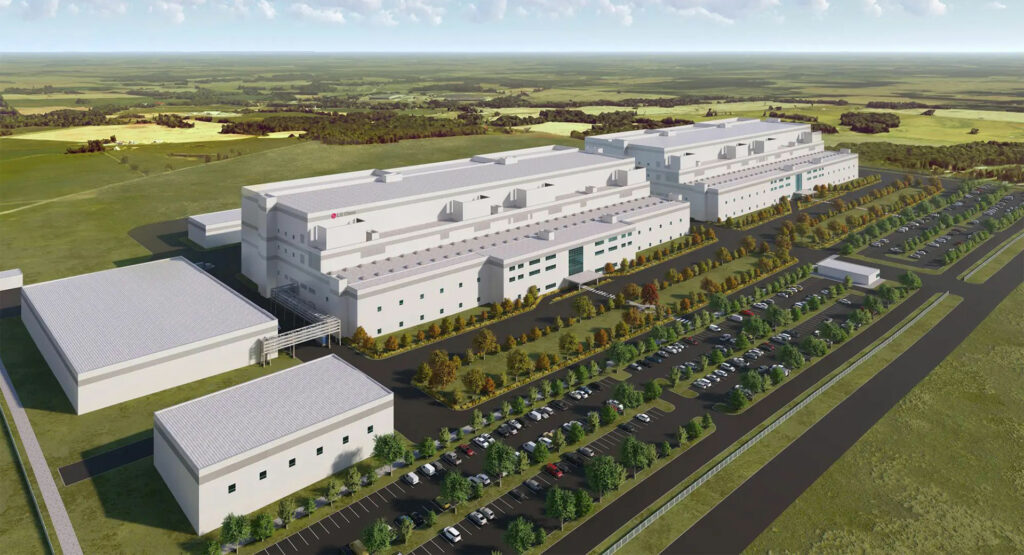 This move marks the single largest foreign direct investment in Tennessee’s history and is expected to create 860 new jobs in Montgomery County. The site will be the largest of its kind in the United States and is expected to produce approximately 120,000 tons of cathode material annually by 2027. This is enough to power the batteries of 1.2 million electric vehicles, each with an average range of 310 miles.

Tennessee Governor Bill Lee and Department of Economic and Community Development Commissioner Stuart McWhorter have revealed that the facility will be constructed on a 420-acre site starting in the first quarter of 2023. It should be completed by the second half of 2025.

Read: Honda And LG Announce $4.4 Billion Battery Plant In The US 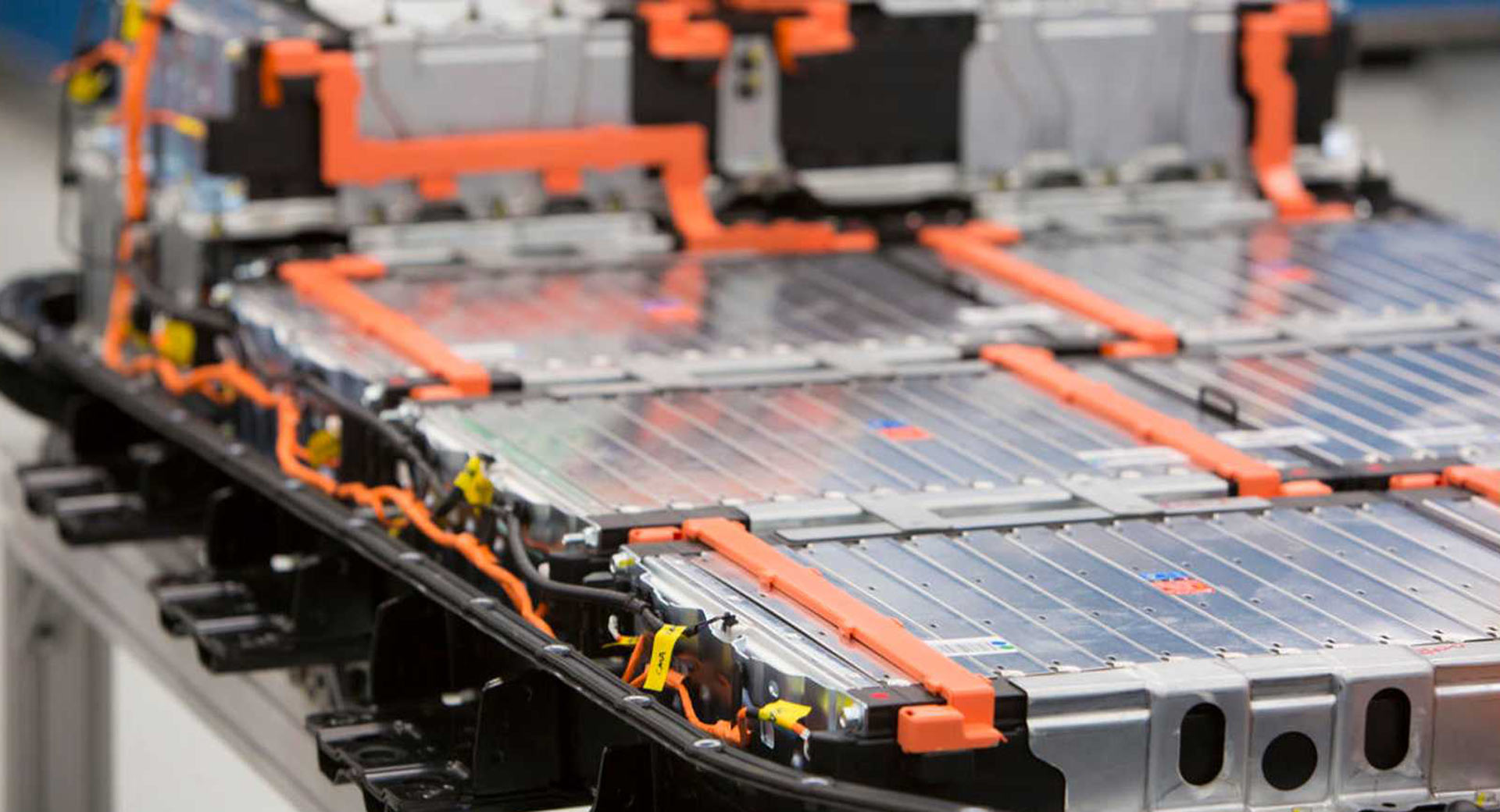 The site will use LG Chem’s most advanced production technology that will allow it to produce more than 10,000 tons of cathode material per line. The Korean giant’s smart factory technology will also be implemented to automate the entire production process and establish a quality analysis and control system “that will be the benchmark for all other cathode plants in the world.”

LG Chem says it will collaborate with power suppliers throughout the state so that the site can run completely on solar and hydroelectric power.

“This is a big win for Tennessee and Montgomery County,” McWhorter said in a press release. “LG Chem’s decision to locate its new cathode manufacturing facility in Clarksville underscores Tennessee’s growing profile as a hub for U.S. and global companies. As we continue our efforts to attract companies in the automotive industry, we are focused on supporting companies that boost Tennessee’s presence in the EV space. I appreciate LG Chem for its substantial investment in Clarksville and look forward to building a successful partnership with the company in the years ahead.” 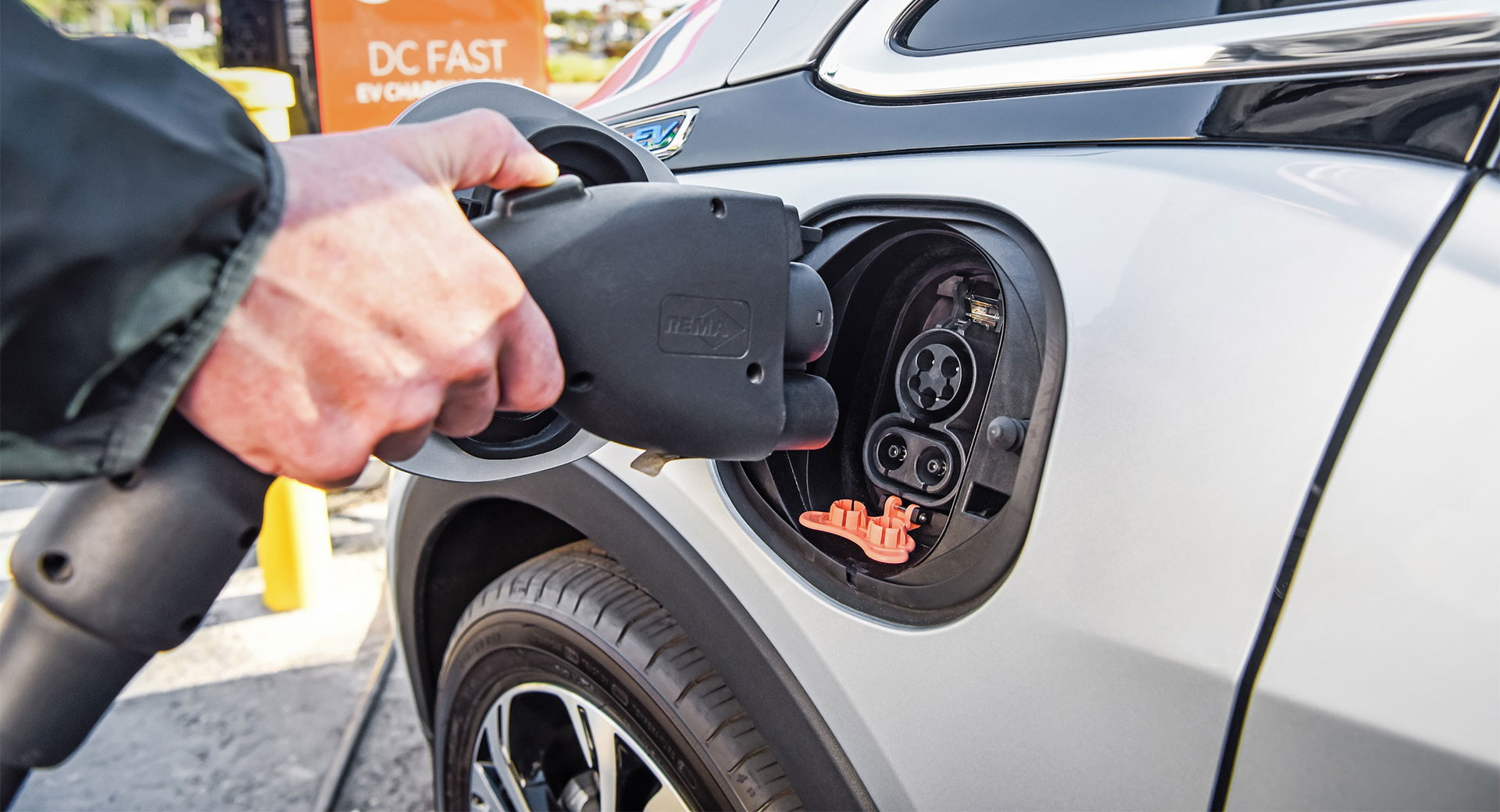