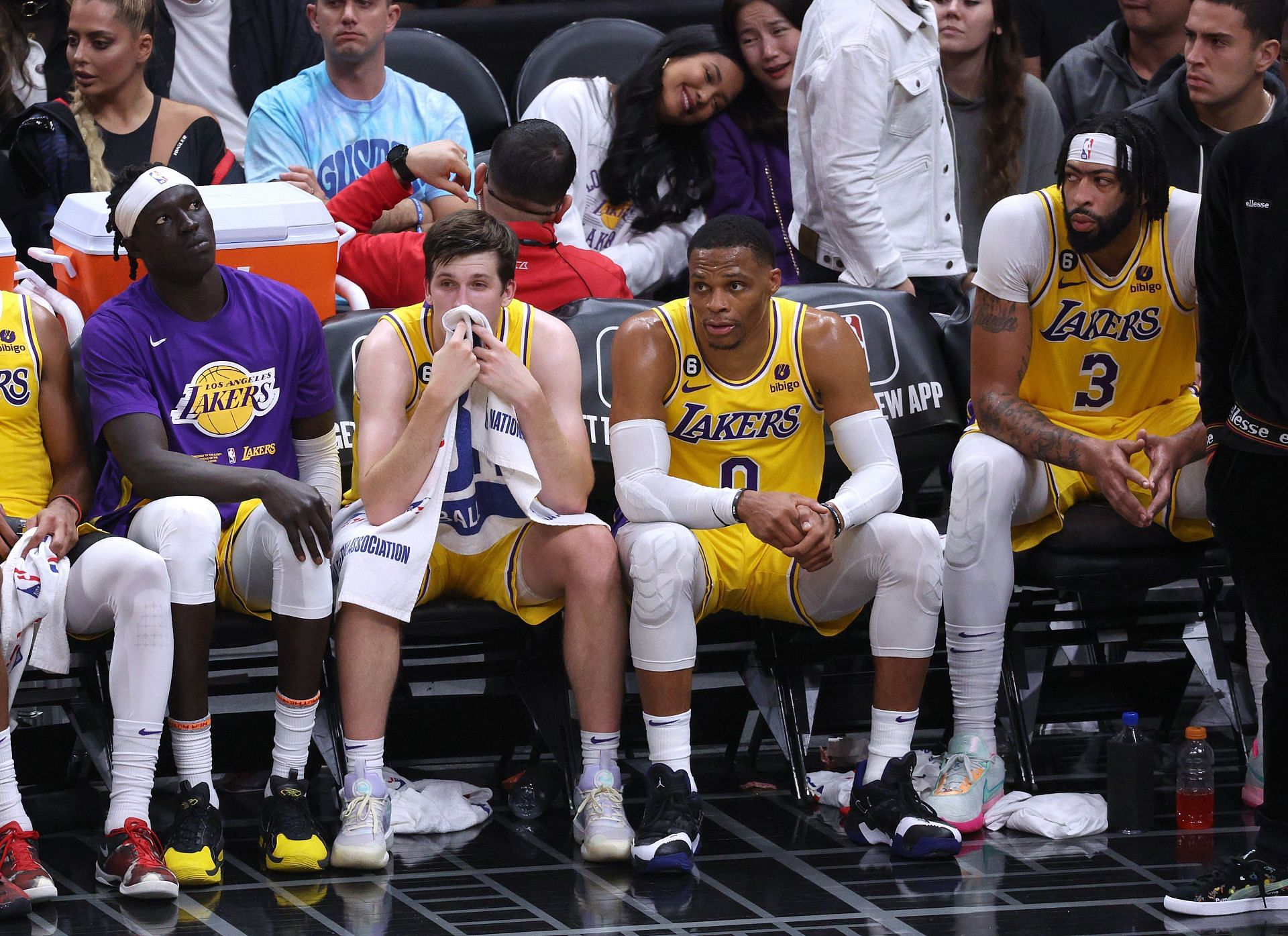 The LA Lakers and the Sacramento Kings were just as bad when they opened this season. LA lost its first five games, while Sacramento was 0-4 coming out of the gates.

The Kings, however, have started to pick up their game while the Lakers now hold a 3-10 record, the third-worst mark in the league. Analyst Charles Barkley had enough of the Lakers when he proposed something drastic to NBA commissioner Adam Silver:

“Let’s call Adam Silver. He’s at the game. Let’s move all the Sacramento Kings (games) in for the Lakers (on TNT broadcasts). Call him, right now. Let’s kill all the Lakers’ games.”

The LA Lakers have the second-most games on national TV this season with 27, second only to the Golden State Warriors with 30. Like the Kings, the Lakers also failed to make the playoffs last season.

The Lakers continue to have so many prime-time TV games largely because of LeBron James, Anthony Davis and Russell Westbrook. They also have a high-end market that supports one of the league’s most storied and successful franchises.

Jeanie Buss’ team has 17 NBA championships, tied with the Boston Celtics for the most in league history. The Sacramento Kings have none and have missed the playoffs over the last 16 years. Kings fans are hoping this will be the year they’ll get back into the postseason after nearly two decades of futility.

The way the Kings have been playing of late, though, deserves more attention than what they have been getting. Many will likely not be excited outside of the Kings’ fan base, but basketball fans should start taking note.

Sacramento is on a four-game winning streak, which is something they didn’t have last season. They’ve beaten the Cleveland Cavaliers, LA Lakers, Golden State Warriors and Brooklyn Nets in their last four games. The Kings exploded for 153 points in drubbing the Nets, the most scored in franchise history, in their 153-121 victory Tuesday night.

The Sacramento Kings have been exciting to watch this season, ranking second in offensive efficiency. The Lakers, on the other hand, have been painful to watch on offense, having ranked near or at the bottom of the offensive ratings.

LA’s defense, which was second in defensive rating earlier in the season, has regressed badly as well. They are now 15th in that category.

What will make the Lakers more relevant this season than the kings will be LeBron James’ quest to topple Kareem Abdul-Jabbar’s all-time scoring mark. There is also the made-for-Hollywood drama that often surrounds the team.

The LA Lakers’ 3-10 record could have easily been 2-11. They were a Matt Ryan 3-point buzzer-beater away from another loss.

The Sacramento Kings hold a 7-6 slate but could have been 9-4 if not for missed calls that affected games.

The Kings lost to the Miami Heat via a Tyler Herro 3e-pointer. The NBA later admitted that Herro traveled on that play.

Sacramento was on the end of another bad call five nights later in a loss to the Golden State Warriors. Kevin Huerter missed a potential game-tying 3-point shot to force overtime. The NBA’s report revealed that Klay Thompson committed a foul on Huerter that the referees did not call.

Sacramento has won seven of its last nine games. Are they a playoff team?

The Sacramento Kings have been more competitive this season than their more illustrious and more popular fellow California residents. They’re unlikely to win the NBA championship, but Charles Barkley’s joke made some sense.

Based on basketball alone, the Kings deserve more national TV exposure this season than the LA Lakers.