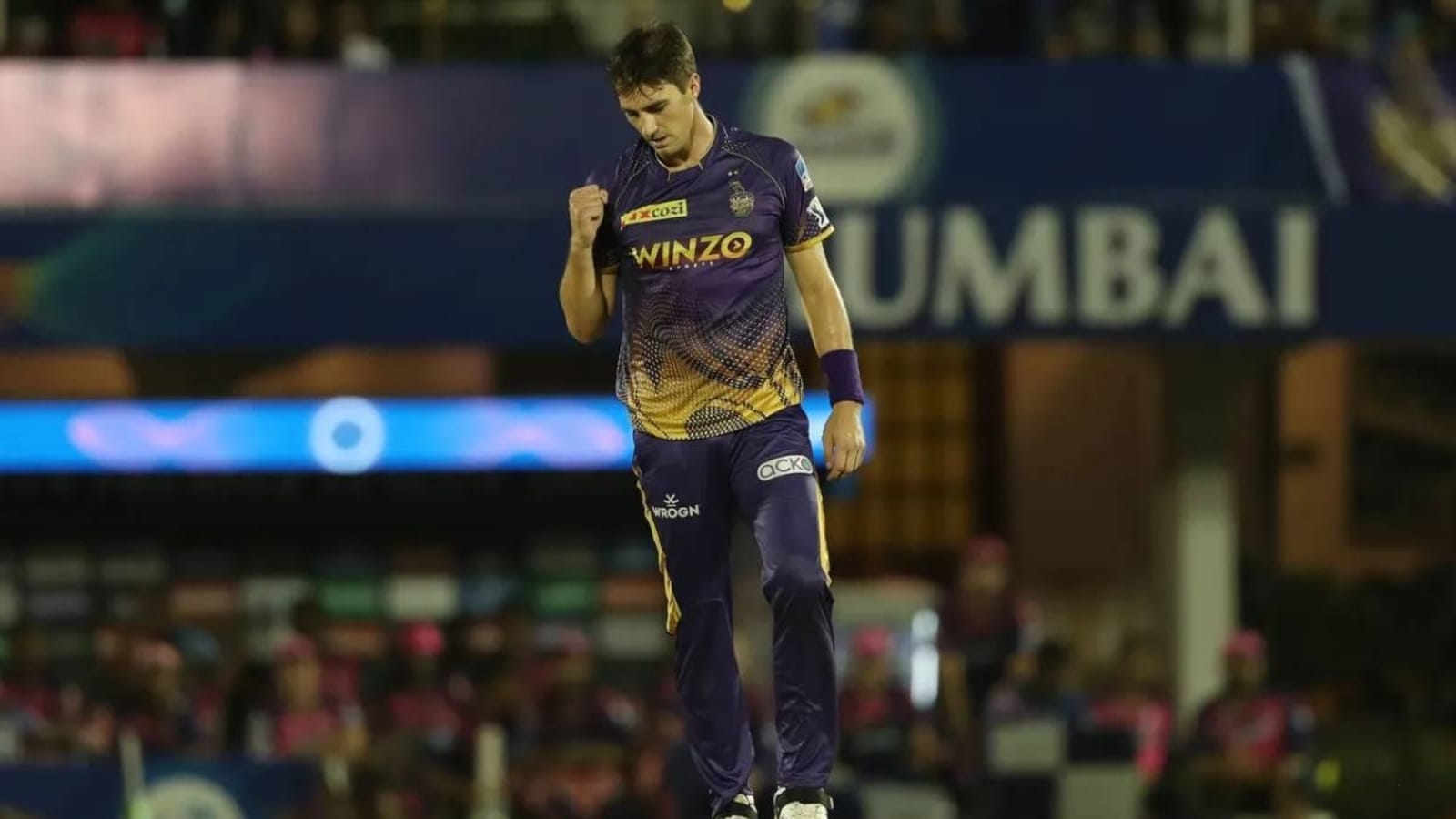 Australia captain Pat Cummins on Tuesday opted out of the impending 2023 edition of the India Premier League (IPL) owing to a packed international schedule. He became the second overseas star to withdraw from the 16th season of the league after England Sam Billings had announced his decision on Monday, citing his call to focus on longer format of the game.

The Test and ODI skipper played the last three IPL tournaments with Kolkata Knight Riders but cut short his 2022 campaign, where he played only five matches picking seven wickets and scoring 53 runs, due to a hip injury.

“I’ve made the difficult decision to miss next years IPL. The international schedule is packed with Tests and ODI’s for the next 12 months, so will take some rest ahead of an Ashes series and World Cup. Thanks so much to @KKRiders for their understanding. Such a terrific team of players and staff and I hope I can get back there ASAP,” he tweeted.

Thanks so much to @KKRiders for their understanding. Such a terrific team of players and staff and I hope I can get back there ASAP 💜💜

Cummins had a disappointing campaign at the recent T20 World Cup on home soil, taking only three wickets from four matches at an average of 44.00 as defending champions Australia crashed out before the semi-finals.

Australia’s Ashes tour of England starts in June, 2023 before India host the 50-over World Cup in October/December.

Talking about KKR, they have been rather the most active team ahead of the closing the retention window. They traded Lockie Ferguson and Rahmanullah Gurbaz from Gujarat Titans, the champions of the 2022 season, befoe roping in India pacer Shardul Thakur from Delhi Capitals. They also traded off Aman Khan to Mumbai Indians.

November 15 is the final day for the announcement of the retention list for IPL 2023 season.